Léon: The Professional, the film that launched director Luc Besson into an international renown, came out a quarter-century ago this year. And in this case, “international renown” means he became known outside his native France not just in America but all over the world, and especially here in South Korea. Or rather, Besson the filmmaker has become less a household name in this country than Léon the film has, and its name now seems known to more Korean households than ever. Most cellphone accessory shops stock Léon-themed cases, and as soon as I snapped one on my phone, everyone I encountered stopped commenting on its age — few Koreans today would be caught dead with an iPhone 5S — and started commenting on how much they love the movie the image on its back came from. 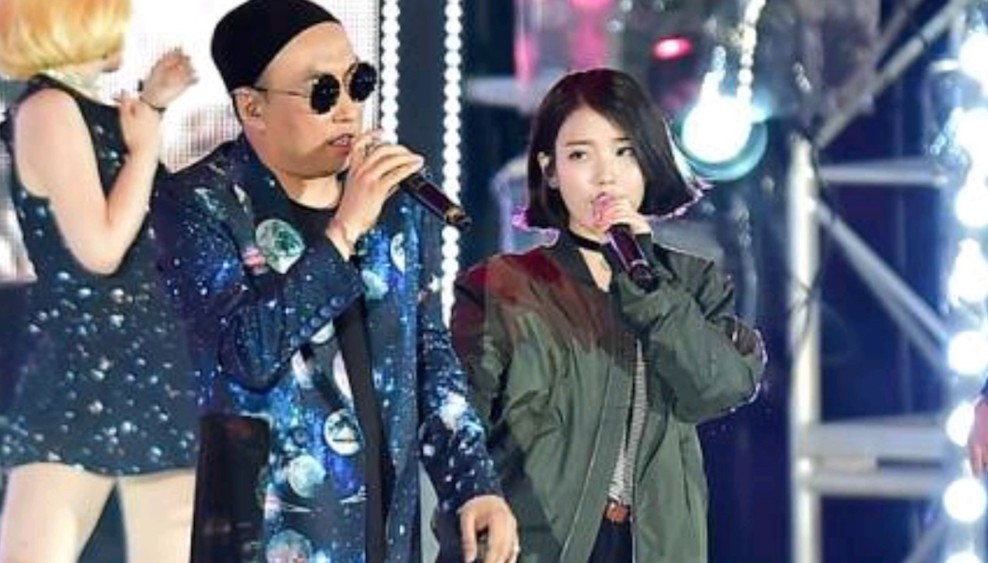 All this over a 25-year-old French hitman picture. The range of Léon merchandise available on the streets of Seoul — none officially licensed, naturally — hardly stops at cellphone cases: shirts emblazoned with drawings of Jean Reno’s rough-edged but ascetic assassin-for-hire and Natalie Portman’s smokingly, swearingly precocious orphan spill out of every other university-proximate clothing store. At the city’s frequent craft fairs young artists have applied their images to an ever-widening array of objects, often accompanied by the words “love or death” from the ultimatum so memorably laid down by Portman’s Mathilda to Reno’s Léon. Unlike London Review of Books tote bags, which last year enjoyed a moment in Korea as aesthetic objects more or less disconnected from their referent, Léon often gets referenced in its content as well, in text as well as on screen.

In 2015 the singer IU (just one year old when Léon came out) came up with a tribute song to the film for the popular television comedy program Infinite Challenge (무한 도전). Her performances of “Léon” have featured backup dancers holding houseplants of the kind the film’s protagonist describes as his best friend, and they also, more tellingly, exhibit the kind of cultural imprecision that tends to lump the cultures of the West together, especially when Europe gets involved: rear-projections of the Eiffel Tower and the occasional French words might seem reasonably appropriate at first, until you remember that Léon: The Professional itself, the story of an Italian contract killer in New York, contains no references to France at all. But then, we could also see that as an insight into film’s essential, unignorable Frenchness, which film critic Jung Sung-il pointed out back in 1995 when he described Léon as a “French movie wearing Hollywood underwear.” 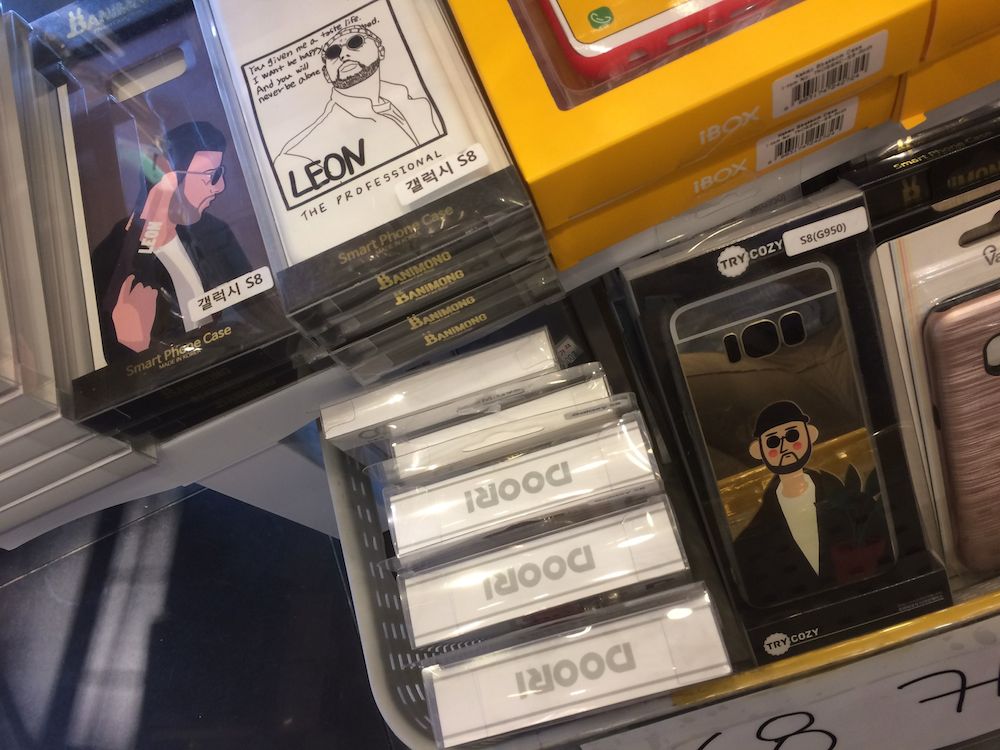 But the fact that the then-22-year-old IU originally performed the song with the then-45-year-old comedian Park Myeong-su may highlight another aspect of Léon’s appeal here. It wouldn’t be too much of a stretch to call the relationship between the twelve-year-old Mathilda and the fortysomething Léon a romance, albeit an unconsummated romance. While Mathilda ultimately fails to prevail upon the guarded Léon with her demands for consummation, certain scenes didn’t rule the very possibility out firmly enough for the film’s first American distributors, and the the censored version of that American audiences first saw is also the one that Korean audiences first saw. But at least three subsequent re-releases in this country have given Korean fans chance enough to watch the unexpurgated Léon, complete with Mathilda’s overtures as well as all the original scenes of Léon giving her on-the-job training as his protégé, another aspect of their relationship considered unsuitable for 1990s America.

Examined in context with the curious selection of Western works that have long enjoyed popularity in Korea, Léon’s teaching of Mathilda may have just as much importance as whatever love exists between them. Jung and other critics have described Léon as a kind of reworking of his earlier film Nikita, the story of a drug-addicted teenage girl who turned into a killer by the government, but it shares its deeper themes with an even wider realm of film and literature, one that includes Herman Hesse’s novel Demian. That book, whose enduring relevance in in Korea here on the Korea Blog in 2017, also deals with a youngster forced by circumstances out of the only home he knows into the wider, darker, more perilous world surrounding it. For Demian’s protagonist Emil Sinclair, salvation comes in the form of the titular Max Demian, an older friend who refuses to play by the rigid rules of 19th-century German society and who soon becomes Emil’s mentor. 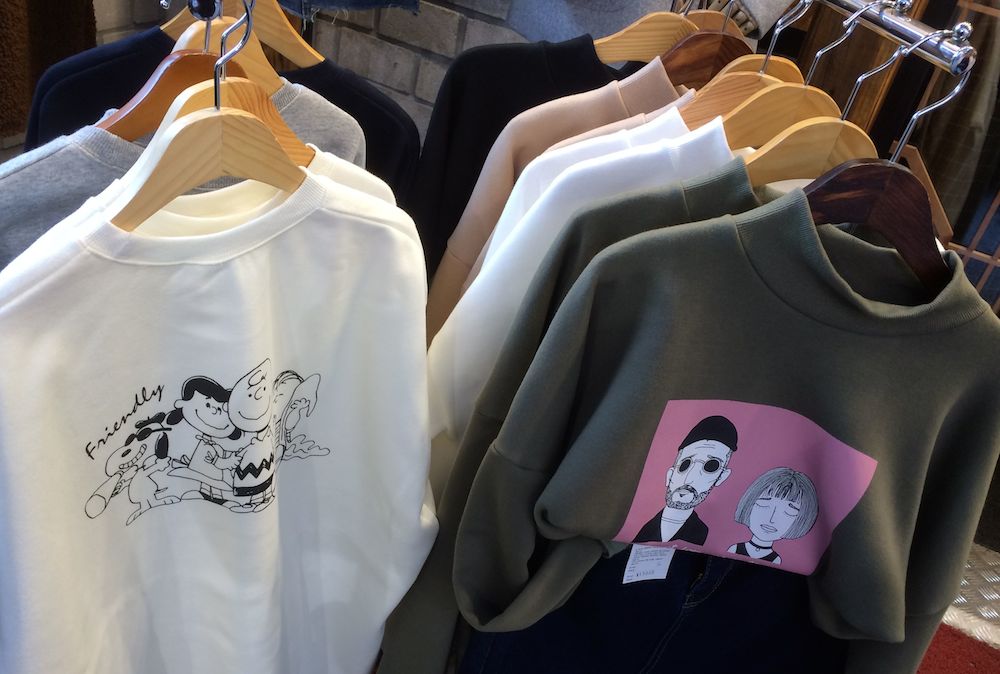 Or as Emil puts it in his narration, Demian becomes “my brother, my master.” Those words, the novel’s last, come not long after an older Emil, having been wounded in World War I, wakes up in the infirmary to see Demian at his side. Before vanishing forever — possibly because he’s only an apparition, having already perished in the war himself — Demian gives him a few words of encouragement and then a kiss on the lips, a kiss he claims is from his mother but one that happens after a great deal of seemingly homoerotic subtext in the preceding chapters. This hazy distinction between teacher, family, and lover, never quite occupying the formal parameters of any of the three, won’t be new to anyone familiar with Korean literature and film, whose stories get an amount of mileage out of that kind of character that may surprise Western audiences.

In the end, these mentor-sibling-lovers must often sacrifice themselves for the sake of their younger counterparts, as Léon does in his final battle with Gary Oldman’s corrupt Drug Enforcement Administration agent Norman Stansfield just after delivering Mathilda to safety. If Oldman’s brazen overacting (a balance, Besson has said, to Reno’s emotional austerity) has exerted a bit too much influence on all the psychotic professional villains of cinema’s past 25 years, it appears to have exerted even more on the performances of Westerners, villainous and otherwise, in Korean movies over that same period. Watching, say, Bong Joon-ho’s Okja, with its cast and locations split down the middle between Korea and the West, I couldn’t help but notice how uncomfortably over-the-top actors like Jake Gyllenhaal and Tilda Swinton came off, not just in comparison to the Koreans but in comparison to their own past appearances in Western movies. 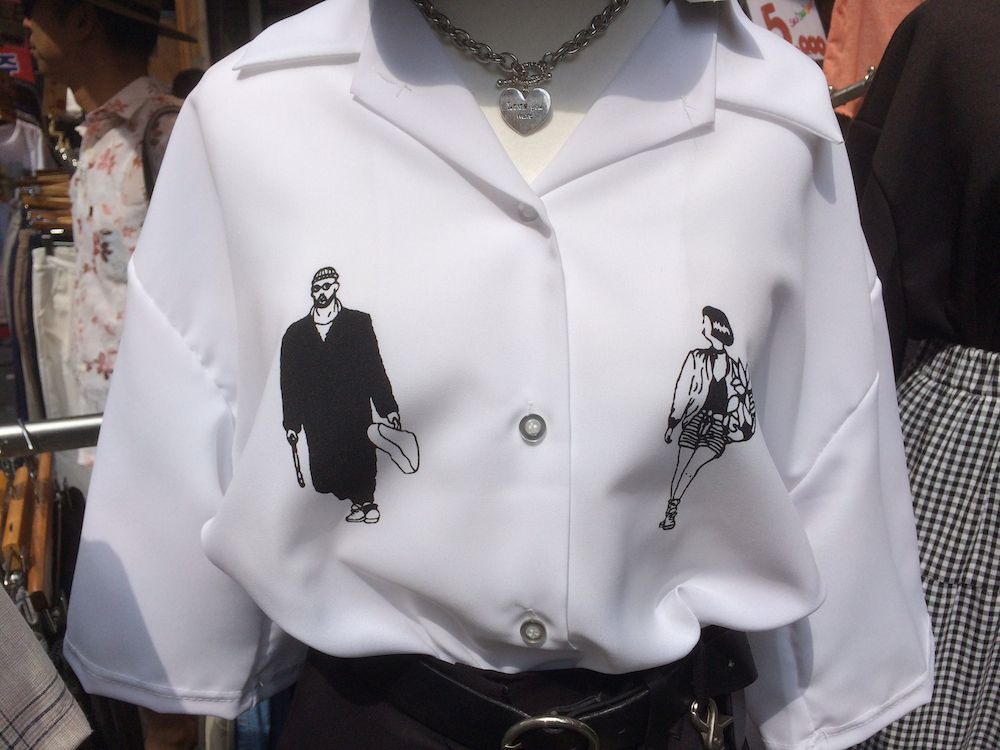 Seeing Oldman’s Stansfield once again, I can see the precedent that Korean filmmakers, especially the many exposed at a formative age to Léon, might be looking to. But having lived in Korea (and amid the seeming incongruity of its Léon-infused popular culture) for a few years now, I now watch it almost as a Korean movie. One common criticism of Léon, made on both sides of the Pacific, holds that Besson compromised for a Hollywood sensibility the distinctive vision displayed in his early films of the 1980s and early 1990s. Another charge finds the film, with its Paris-shot interiors grafted only somewhat convincingly onto New York exteriors and its ostensibly Italian title character played by one of France’s most recognizable actors, only superficially American. But that very cultural ambiguity also contributes a considerable amount of the film’s interest.

The South Korean film industry has developed more or less in line with the country itself. As with the other major industries here, this development involved a combination of imitating what seemed to have worked for richer countries and walling off domestic product, much of it designed with an eye toward exportation, from too much foreign competition. As soon as the Korean film industry could produce credibly Hollywood blockbuster-like pictures, it did, and though many of them have been dull in and of themselves — filled almost proudly with car chases, blinking time-bomb countdowns, and a host of other clichés besides — their departures from the formula, even the inadvertent ones, reveal the most essential qualities Korean cinema. In the same way, a picture like Léon shows both what a filmmaker like Besson has drawn from Hollywood as well what about his sensibility Hollywood can’t touch. For 25 years Korean audiences have on some level sensed this, and “Léon Syndrome,” as it’s called here, continues to spread.

French Nobel Laureate J.M.G. Le Clézio’s New Novel of Korea, and the Love of Korea That Inspired It 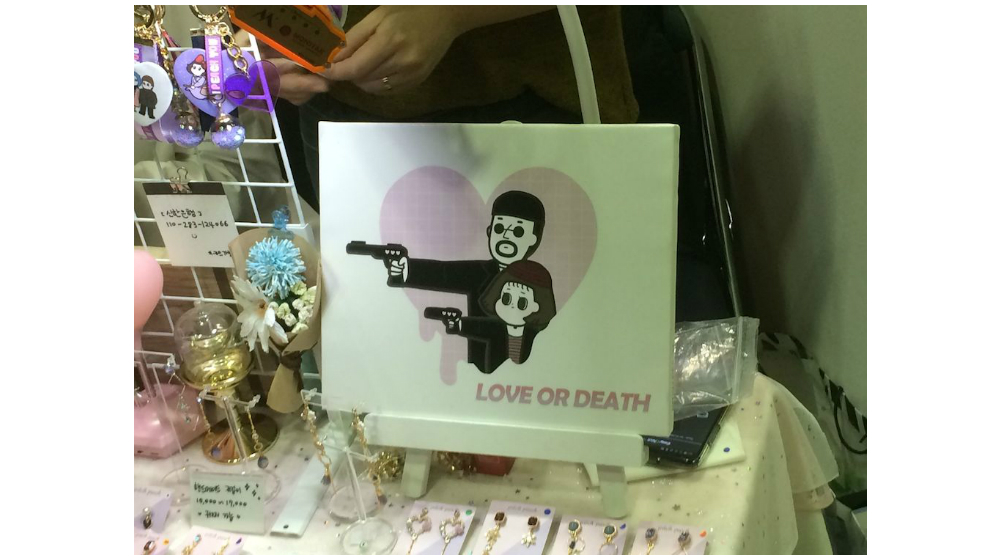