They say April is the coolest month. (That’s how it goes, right?) Well it was pretty cool over here at LARB, where we spent the month gabbing about movies, politics, music, art, and of course, good ol’ paper books. We present to you the Best of April; at least, according to us, your friends at the Los Angeles Review of Books.

Post-Interest Politics
By Faisal Devji
Are we looking at a political realignment?

The Berth of Biopolitics
By Matt Seybold
On Dr. David Dao’s involuntary deplaning and the failure of neoliberal political economy to abide its own purported logic.

S-Town: When a Podcast Becomes a Book
By Nic Dobija-Nootens
The “S-Town” podcast breaks new ground by functioning as a nonfiction novel.

Making Meaning at Coachella, in an Era of Collapse
By John W. W. Zeiser
On the spectacle of Coachella, the crown jewel of our period of late capitalism.

Is It Time to Retire the Word “Citizen”?
By Kate Reed Petty
Should we retire the word “citizen” for something more inclusionary?

On Impractical Urges
Via Guernica
By Ayana Mathis
What America’s cult of success hates to admit: race and class can shape not just the path to realizing ambitions, but even whether we recognize our right to have them. 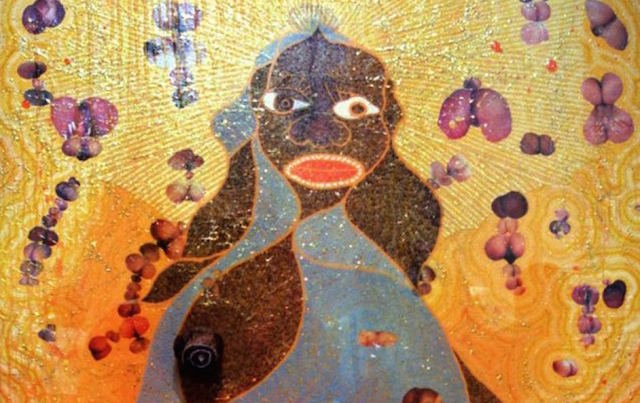