Charles Irvin received his BFA from the University of Texas at Austin and his MFA from the School of the Art Institute of Chicago. He has shown at the Hammer Museum in Los Angeles, White Columns in New York and the Museum of Modern Art in Luxembourg. Upcoming shows include a solo show at Truth and Consequences in Geneva and a group show at the Armory Center for the Arts in Pasadena. See more at charlesirvin.com.

All photos by Lee Thompson. 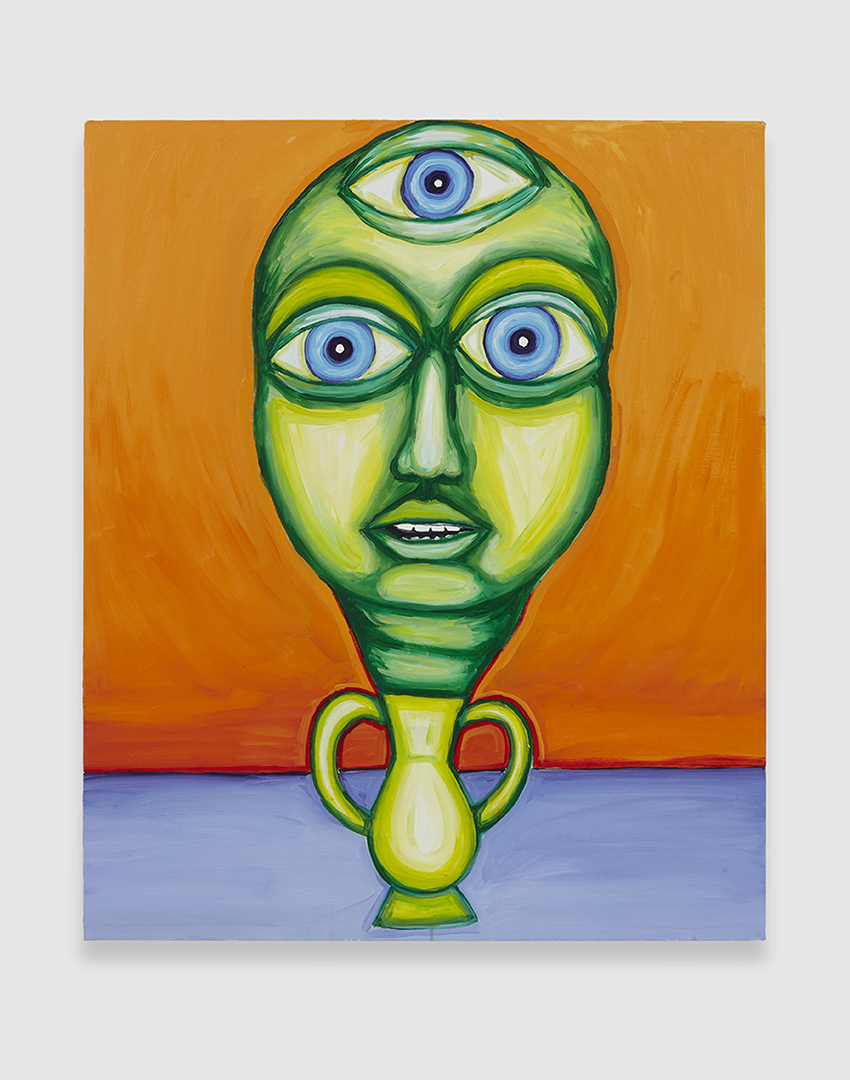