Because I write a website on Korean literature in translation, people often email me with questions (often questions I am completely unqualified to answer!), far and away most often asking, “I’m interested in Korean literature. What book should I read?” This that would have been hard enough to answer 20 years ago, when the broad outline of Korean fiction was much simpler, and has become nearly impossible question to answer today.

The point is, there is no single entrance to any country’s literature. And while it is true that ubiquitous literature of the English language offers a broader field than does Korean literature, the same problems hold for both. And even when Korean literature was “simple” it was complicated. Twenty years ago, I would have pointed to a small number of very broad genres — Japanese colonization, pundan munhak (separation literature), “modern” novels, the “new” novels preceding those, and novels about the social costs of modernization — and from among those categories would have picked the works that I felt were most accessible to non-Korean audiences.

For “modern” fiction dealing with the colonial era, I’d have chosen Yi Kwang-Su’s The Soil, warning the reader that it is a bit melodramatic and full of unlikely coincidences — a literary predecessor, in fact, to the Korean television dramas so popular today. Perhaps I might recommend Yi Sang’s Wings, warning of its experimentalism and existentialism. “Do you like humor?” I might ask; if so, read Ch’ae Man-shik’s Peace Under Heaven.  In other words, I would not necessarily focus on “the” literature of Korea as much as on the kind of Korean literature the potential reader might like.

Do you want to understand the effects of the war through the pundan munhak? Read Land of the Banished by Cho Chong-rae. Why? Because not only is it an immaculately constructed novella whose characters have strong motivations, but even without the slightest knowledge of the Korean Civil War or its causes and effects, one cannot help but be touched by its story of a man attempting to assure a future for his son. All the while it instills in the mind of the reader, slowly and without their conscious awareness, a large slice of the history and meaning of a nation separated. Yi Munyol’s An Appointment With my Brother accomplishes a similar task at a later time, slyly slipping a historical and ideological lesson about Korean history into the story of two Korean brothers reunited after the establishment of the 38th parallel. 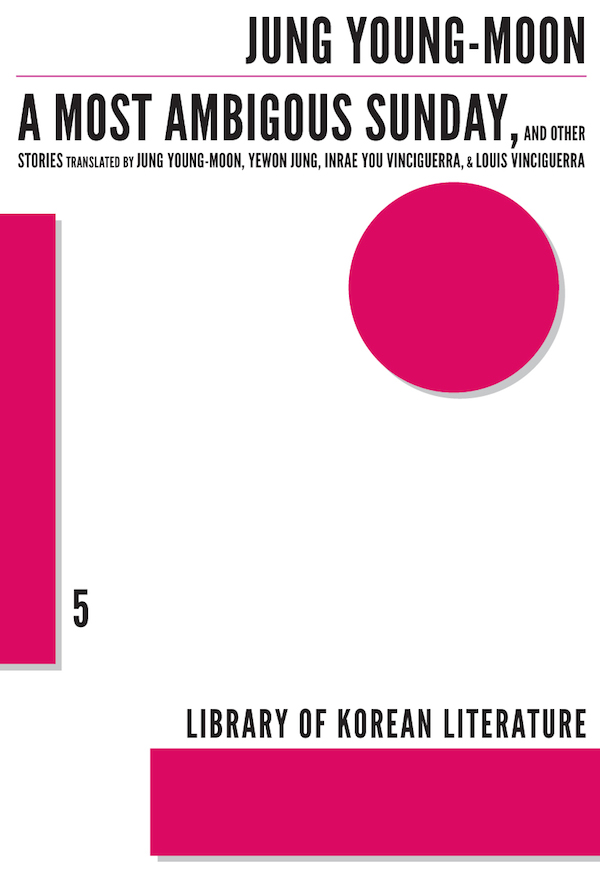 Confronting the cost of the economic “Miracle on the Han,” Cho Se-hui’s The Dwarf is a morbidly dark novel about a family utterly collapsing under the pressure of the government’s forced modernization of industry and housing, but also a family story and accessible through that lens. Similar, but in a lighter vein, Yang Gui-Ja’s A Distant and Beautiful Place considers an unofficial kind of economic/social exile engendered by the economic success of others. In an entirely different way, Eun Hye-kyung and Park Wan-suh render bleak stories of the cost of ripping out the traditional relationships by which women had previously fit into in society and replacing them with simple commodification.

Given the recent expansion of Korean translated literature, the question of “What should I begin with?” has to be turned around on the reader to become “What do you like to read?” Once a reader engages with the more accessible works of Korean literature, he or she then becomes susceptible to “falling down the rabbit hole” of all the rest of it. While a Korean might suggest Three Generations (삼대) as a good start to Korean literature, it is in fact a very difficult point of entry, dealing as it does with three generations of a Korean family, each generation intended to stand in for a different historical era and experience, each with its own level of opacity for most non-Korean readers.

As an overall strategy, begin with the accessible and work towards the deeply cultural. Before you ask yourself, someone else, Wikipedia, or even an article like this where to start in translated Korean literature, ask yourself what you like to read, then ask, then ask where you can find that kind of literature among translated Korean fiction. At the risk of becoming too list-oriented (and cribbing too much from my web site) I suggest the following:.

Did you like The Yellow Wallpaper by Charlotte Perkins Gilman? Then Han Kang’s The Vegetarian will be perfect, especially so if you like uncertain narrators, shocking events, and a certain kind of insane yet unassailable logic.

Speaking of logic, do you like logical premises expanded so far to their still-logical conclusions that they explode, taking everyone around with them? Fans of Kurt Vonnegut should consider Lee Ki-ho’s At Least We Can Apologize or most anything by Park Min-gyu.

Incomprehensible post-modernism?  Jung Young Moon has you covered with A Most Ambiguous Sunday, and Other Stories.

Family Sagas? Peace Under Heaven by Ch’ae Man-shik. Like Amy Tan? Get Please Look After Mom by Shin Kyung-sook. Crime procedurals? The Investigation or The Boy Who Escaped Paradise by J. M. Lee, or Your Empire is Calling You (also a spy novel) by Kim Young-Ha.

In a previous post here I explored the plethora of (the unfortunately named) “women’s fiction,” including authors like Han Kang, Suah Bae, Eun Hee-Kyung, and countless others.

For humor, you can’t miss with Kim Young-ha’s “Whatever Happened to the Guy in the Elevator,” which can be found paired with “Photo Shop Murder” in a small book of that name. My Innocent Uncle by Ch’ae Man-shik and Camellias by Kim Yu-jeong are amusing stories from earlier generations of modern Korean fiction.

Road trips? Try the tragic story of a one performed in exile, Deep Blue Night by In-ho Choe, or the touching and surprising No One Writes Back by Jang Eun-jin. 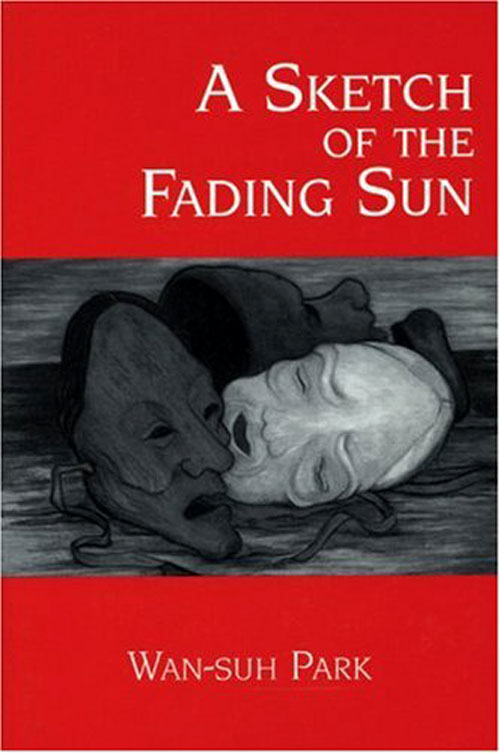 Short stories? Waxen Wings is the new standard. An old reliable is Land of Exile (but make sure to get the new edition). A different approach would be to read a very Korean literary form, the short story as novel. There are 25 mostley excellent older stories in the Portable Library of Korean Literature (Jimoondang) series. Asia Publishers has two different modern collections of novellas (Bi-lingual Edition Modern Korean Literature and K-Fiction) that have the advantage of being bilingual and coming with commentary and history.

It’s out there for you to find, with the proviso that most of it remains absent from bookstores. Those handy online sites, however, will have them all: poke around on Goodreads and Amazon (follow the trail of “recommendations” at the bottom of each page) and soon enough you’ll find something along your lines. The great thing is that each book hints at elements of Korean culture and history that will pull dedicated readers along to the next book, and the next book and the next after that.

Then, someday, when someone asks you, “Hey, where should I start in Korean literature?” You can begin your answer, “Well, what kind of books do you like?” And then, of course, rattle off the books mentioned here, as well as any more you particularly like. You’ll look like a literary genius. 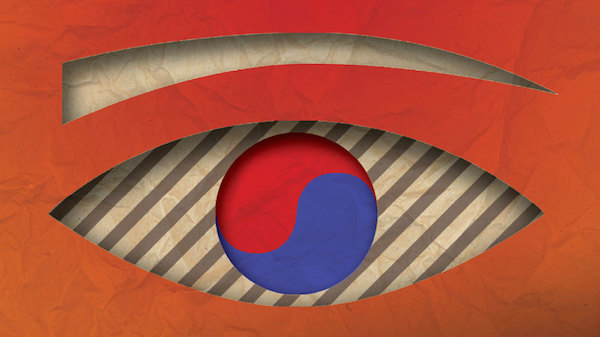