Three weeks ago, I moved from Los Angeles’ Koreatown to Korea itself. The relocation happened not suddenly but after years of planning, and as the date of the one-way flight came within a few months’ time, I found myself more and more frequently pressed to answer the same question: why? Why did I want to move across the Pacific Ocean to a country the size of Indiana, a country many Americans know only for a poorly understood war back in the 1950s (and then mainly through the 1970s television dramedy ostensibly set in it), an impoverished and feistily militaristic northern neighbor, and, more recently, squadrons of pop singers often sonically and visually indistinguishable from one another?

But I’ve hardly gone to Korea without precedent. Nowadays, most of those Americans who couldn’t describe Korea in even the broadest strokes themselves know a few other people who’ve been, whether as members of the U.S. military stationed here or, more often among Californians, college graduates who do a year or two of English teaching here to pay off student loans. The soldiers and English teachers still do more than their part to color the Westerner presence in Korea, but I didn’t want to join their ranks; I had to come on my own terms, outside of the established roles and acknowledged types. 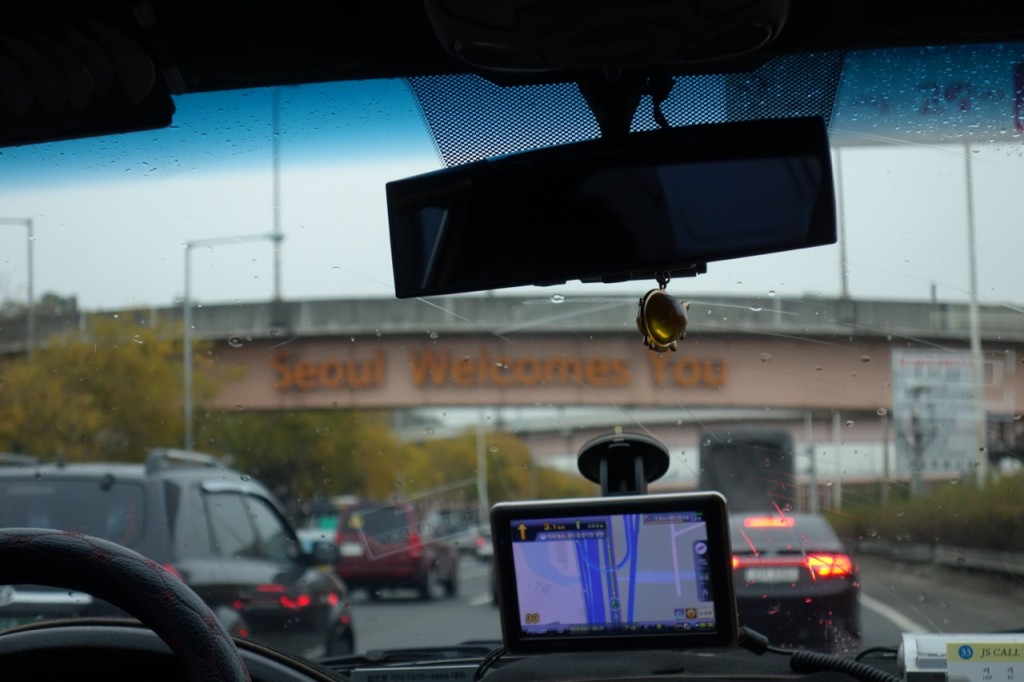 This sort of venture has more of an association with Japan, inspirer of so many English-language expatriate memoirs and observational writings since the Second World War. I’ve enjoyed those books, and even taken their tradition as something of a research interest, but the Westerner-in-Japan narrative has, by now, assumed a pretty standard form. The Westerner-in-Korea narrative, however — essayed by Isabella Bird Bishop and the astronomer Percival Lowell in the late 19th century as well as Simon Winchester, Michael Stephens, and Clive Leatherdale in the late 20th, though none of them made a permanent home in the country — has yet to really take shape. The desire to experience that narrative for myself counted as one reason to leave America. 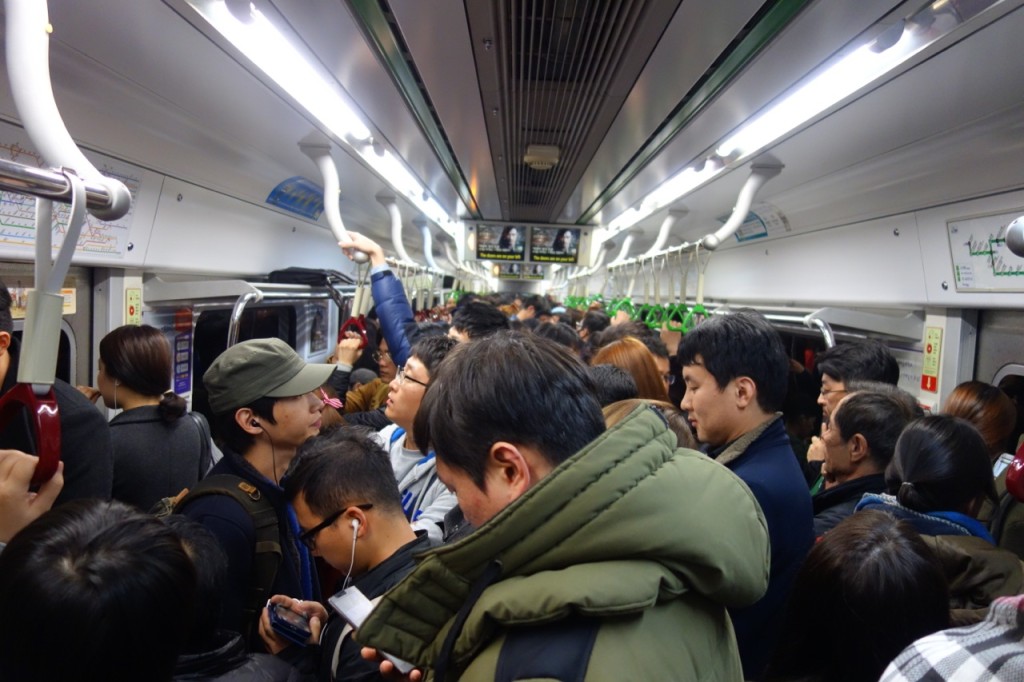 The desire to live in the first world counted as another. That sentiment came to mind in Los Angeles whenever I found myself aggressively panhandled, chasing the wild goose of a usable public restroom, or waiting fifteen minutes on a platform for the next train — assuming I had the good fortune to be going somewhere a train could take me in the first place. While I wouldn’t say (as Joe Biden memorably did about the facilities at LaGuardia Airport) that my homeland has fallen into the third world, who could disagree that it now sets the unfortunate standard for something like a new second world, a plane for great powers in clear decline? Their signal qualities: inadequate infrastructure; a bitter, futile obsession with the law; and the sad inability to see beyond their glory days.

Some Koreans, too, have begun to look longingly into the rear view mirror this past decade, but mainly those in the older generations who voted in the current president. The daughter of the strongman who industrialized the country with the “Miracle on the Han River” in the 1960s and 70s, she promises a “Second Miracle” just as straight-facedly as certain American politicians promise to return the United States to the ever more mythologized 1950s. I draw great refreshment from the fact that no Korean could possibly want to return to that decade, much of which Korea spent as a war-ravaged shambles.

In the 21st century, America and Korea have, to some extent, switched roles: the former now looks a bit shambolic compared to the latter, and the latter, on the whole, still regards the future (despite much hand-wringing over the slowdown in the staggeringly rapid economic growth of past decades) as a good thing. I haven’t met an American who considers the future a good thing in years. A British friend here, a notable writer of books on Korea, felt just the same about his homeland when he left it in the early 1980s: “But I found that in Korea,” he said, “I had a spring in my step.” 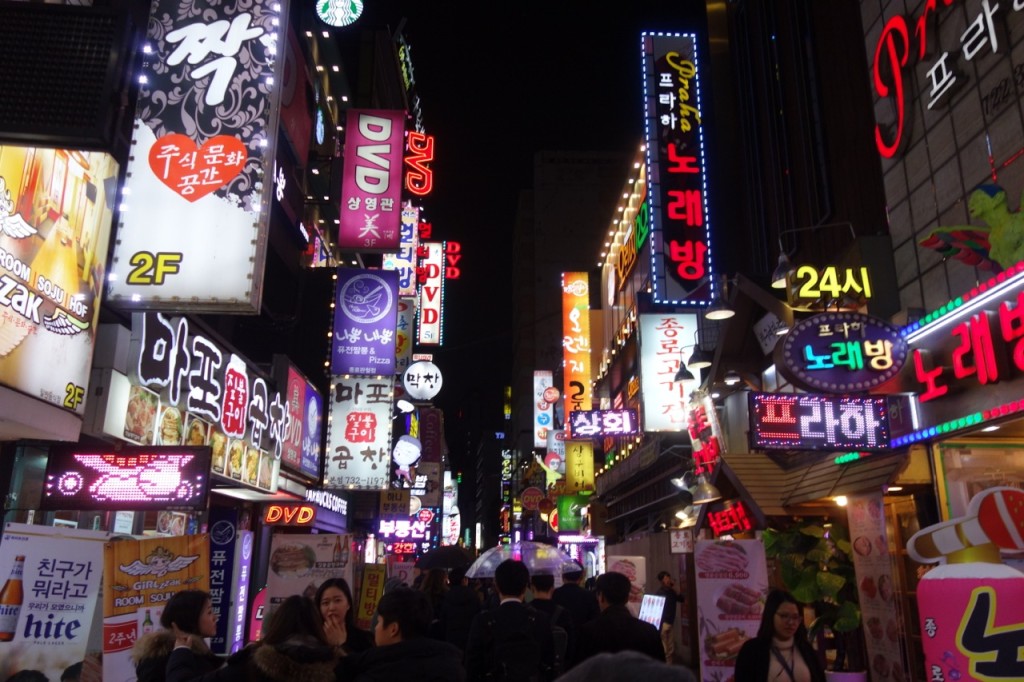 That’s not to say that the darker aspects of Korean life — the all-pervading culture of hierarchy, the shockingly high suicide rate, the major disaster every twenty years or so — can’t also take the spring out of your step. But both the dark and the light (and especially the inevitable, complicated mixture thereof) get acknowledged by the most interesting elements Korean culture, which manifest not just in its books but its films, its music, its food, its media, its business, and its daily life: the subjects, in other worlds, I’ll take as the focus of the Los Angeles Review of Books’ Korea Blog.

“Every man has two countries,” goes a saying attributed to no less an American mind than Thomas Jefferson, “his own and France.” France’s global cultural primacy may have waned since the early nineteenth century, but every man’s need for two countries — and in our unprecedentedly connected age, I’d say at least two — remains. It’s from that dual-countried perspective that I’ll write to you here three times a week. America, and especially Los Angeles (the most Korean city, incidentally, outside Korea itself), fascinates me more than ever, though it also frustrates me more than ever. Korea, and especially Seoul, also fascinates me more than ever, and I look forward to the frustrations it, too, will surely bring. 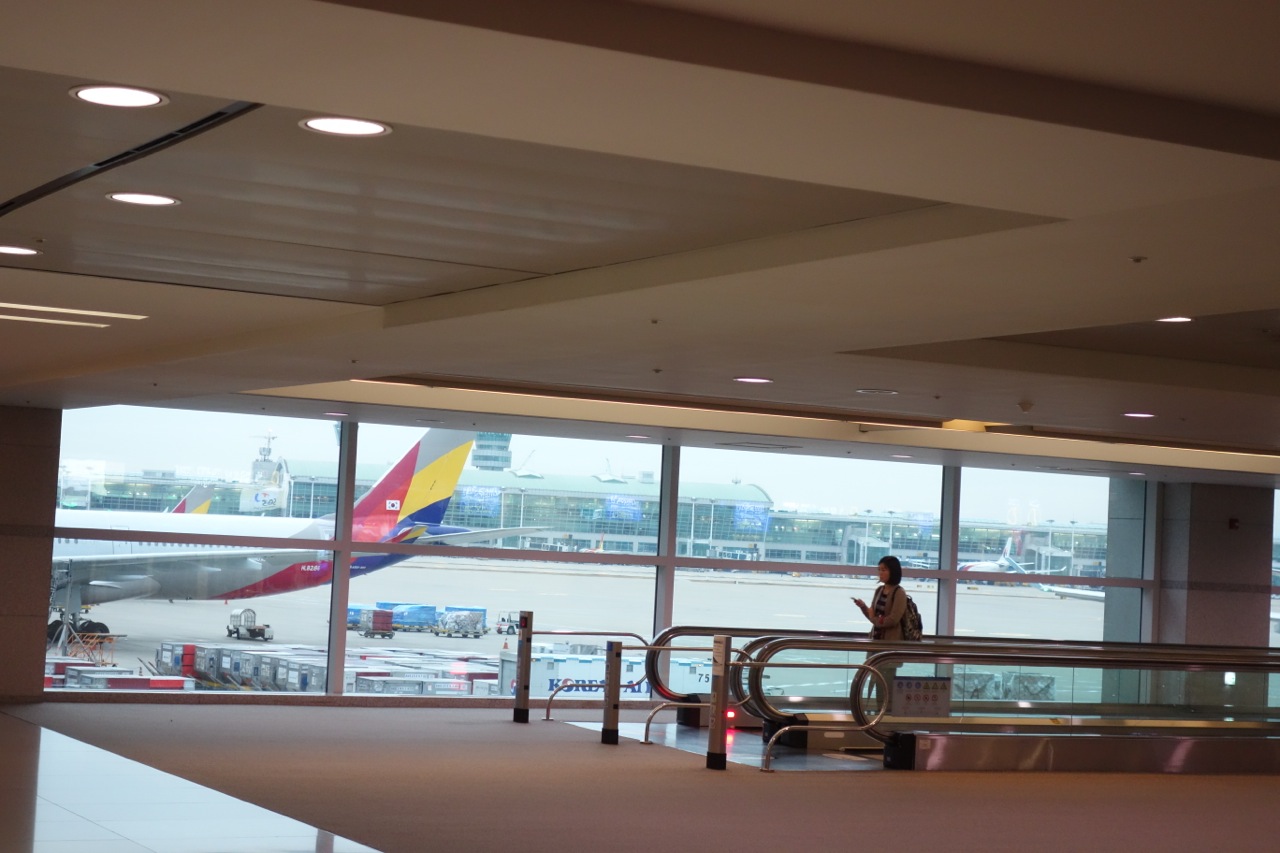