In a packed theater in Santa Barbara, California in mid-May, my mother and I joined hundreds of other women (and a few brave men) in an audience for a special one-night-only performance of Nora and Delia Ephron’s off-Broadway hit play Love, Loss, And What I Wore, based on the bestselling book of the same title by Ilene Beckerman.

The play features five women sharing monologues and ensemble pieces about their memories. They communicate these through the lens of their clothes, often with a rotating cast of film and television actresses such as Samantha Bee, Rosie O’Donnell, Tyne Daly, and Christine Lahti. The play won the 2010 Drama Desk Award for Unique Theatrical Performance.

The cast of this outstanding performance included California State Senator Hannah-Beth Jackson (who is actively working on legislation to protect women against abuse in the workplace), six-time Emmy nominee Meredith Baxter, as well as Hattie Winston, Kathryne Dora Brown, and Lily Gibson. The play was directed by Jenny Sullivan, who led the show’s epic run at the Geffen Playhouse in 2010 — a seven-month, rotating-cast extravaganza that broke box office records for the venue.

When Love, Loss premiered in 2008, it was praised for being both touching and unsentimental. It had that special je ne sais quoi quality, one that the Ephron sisters had managed to pull off in the tricky romantic comedy genre by writing and directing You’ve Got Mail, among their other classics.

But 10 years later, how have the stories in Love, Loss held up? And in this era of #MeToo, Time’s Up, and women’s marches, why does it matter?

Most vividly, the moments of the play that directly touch on rape and abuse now seem even more relevant than perhaps they did then. But throughout the women’s diverse set of 28 stories about breast cancer, the death of a parent, bad boyfriends, and prom dresses — buried beneath the layers — were many quieter struggles that speak to a broader sense of the often difficult decisions we face alone and in silence.

The play is also about magical thinking. In a particularly poignant monologue, a woman remembers the electric blue robe her mother once wore. She recalls coming home and finding the side of her mother’s closet empty after her death. This electric blue robe, along with all of its particular details, is the only piece of clothing that evokes meaning to her.

In a 2015 interview with author and journalist Richard Reeves, Nora’s husband Nick Pileggi softly revealed the quiet, aching void he still felt when he was at home in New York, nearly three years after the director’s death. The texture, the smell, the uniqueness of her — it’s undoubtedly what he misses most.

“He refused to get rid of her clothes,” Reeves said. “They smell like her.”

When Nora first picked up Beckerman’s book, she felt a strong connection to the material from the start.

“This is not about fashion; it is about what clothes really are to us, those moments when we are constantly trying to find our identity through them and either failing or succeeding,” she said during a Q&A session in 2009 with Elle Magazine.

Never one to take on a serious issue without humor, she immediately thought the book could work as a play, adding her own comedic sensibility and her sister Delia’s to Beckerman’s material. “We both share half a brain,” she added. “We both have the same historical references; we both think that the ‘Archie’ comic books are a template for everything. We laugh at the same things.”

The sisters commissioned stories from 100 of their friends via email, and some of those highlighted in the play are from the likes of O’Donnell, Anne Navasky, and the late Nancy Short, among others.

When Nora said that the play is about identity, maybe I related a little too much. At moments, I was laughing out loud, as I recognized myself in many of the vignettes about fashion tragedies. Of course, I was laughing during her famous “I hate my purse” essay from the bestselling I Feel Bad About My Neck collection, which makes an appearance towards the end of the play: “I tried spending quite a lot of money on a purse, the theory being that having an expensive purse would inspire me to become a different person.”

One of Delia’s contributions about high heels (“heels or think?”) was also all-too-relatable. It reveals our ongoing problematic relationship with the things we must wear, want to wear, hate to wear, and need to wear as we perform our femininity at work and at home.

The play is about our relationships — not with the clothes themselves, but with the people they represent — with our mothers, sisters, daughters, husbands, and lovers. But what about when that person is the one looking back at us in the mirror? That’s when the stories get really good — and also, at times, really difficult.

“It’s not a ‘chick’ play,” says Sullivan, who grew up with the Ephron sisters and was chosen to work directly with them while staging the play at the Geffen. “It’s a document of a time for women and of the collaboration of Delia and Nora.”

As for the document of a time for women in 2018? Clothes matter to women, and what matters to women matters to us all.

The play is also about the loss of Nora. When she died in 2012, fans around the world mourned. But her sister Delia was unable to shake her grief as she tried to manage the gravity of publicly dealing with her personal loss. She wrote about their special relationship in 2013, in her best-selling memoir, Sister, Mother, Husband, Dog.

Then, something magical happened.

“I couldn’t think or write or sleep. I realized, I’m falling in love. I am 72 years old, how is this possible?” She wrote in an op-ed for The New York Times last year. Her sister, long before her death, had set her up with a man, over 54 years earlier. Now, she and the man had a second date, and a second chance at love.

“The day of our date, I had an excellent blow-dry. I spent way too much time considering what to wear,” Delia wrote. “I was tongue-tied at dinner. I believe I asked him his favorite color. My brain was jumbled by his presence, by the ghost of my husband who would only want me to be happy, but still.”

In love, and loss, it all came back to her relationship with her dear sister.

“… I look at Peter and wonder how this miracle happened to us. My sister, of course.” 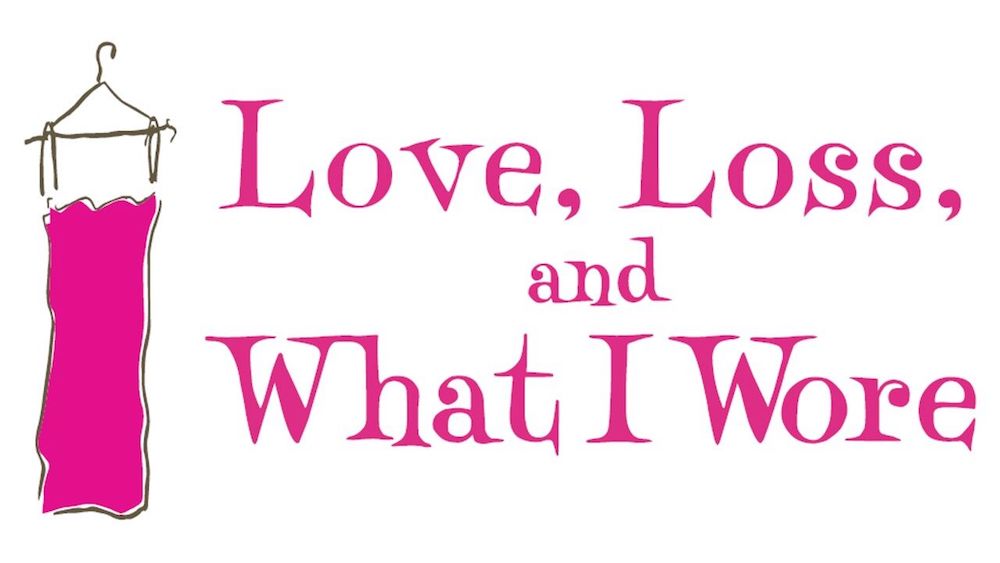