You can’t blame a certain segment of the Texan public for rejoicing uncritically upon the advent of the new documentary Raise Hell: The Life and Times of Molly Ivins, which is now streaming after debuting at Sundance in early 2019 and being shown in the arthouses of America and a few of its more adventurous multiplexes. As Molly herself once said, “friends, soul-wise, these are trying times,” and weary citizens of our benighted republic deserve any hours of solace they can scrape together. The film has given her fans — nay, her beloveds — a chance to gather and pass the peace of  “I miss Molly:” a secret handshake meaning, roughly, “have fun and raise hell, fight for freedom, and skewer the fools who persist in abusing their apparently perpetual power. Do it all with a smile on your face and a beer in your hand.” This remains, in broad outline, good advice.

The crowd at the sold-out Houston premiere apparently agreed, with laughter and tears to spare. But for some, something felt amiss. Leaving the River Oaks Theatre, in the same neighborhood where Ivins struggled to forge a sense of self in a world that didn’t quite know what to make of her, some female viewers remarked on its sadness: not just that of the alcoholism that dogged her or the cancer that killed her, but the role gender played; imposing limitations which, she wrote, excluded her from the annals of traditional Texas womanhood. These viewers might take issue with what director Janice Engel told D Magazine upon the film’s release: “Molly was not a super-feminist in the least. But she had such a strong sense of self and a sense of what needed to be done. I don’t think gender entered into it,” Engel said.

Turns out Molly had a great deal to say on the matter of gender. “I should confess that I’ve always been more of an observer than a participant in Texas Womanhood,” she wrote. “The spirit was willing but I was declared ineligible on grounds of size early. You can’t be six feet tall and cute, both.” So she made a different life for herself, one not remotely contingent on being cute. The rough outlines of her biography include an overbearing father with whom she argued about politics early and often; a social world that valued girls for their physical appearance and social skills; a profession she was determined to enter that was overwhelmingly male-dominated. She was an intellectual in a state where that particular virtue, on the rare occasions when it was adjudged a virtue at all, was not prized, especially among women. Raise Hell sketches in these facts, but does not go out of its way to connect the dots. The filmmakers’ interview with illustrious Texas feminist Sissy Farenthold was left on the cutting-room floor. Her contribution might have gone a fair piece towards remedying this.

It’s true there was something uniquely Texan about Ivins’s feminism — it wasn’t entirely of a piece with the second wave with which it was concurrent. It was libertarian enough (and first amendment absolutist enough) to encompass different views on pornography, for example, than some of her peers. But Ivins declared herself a feminist often, both in print and in person. She did it in Ms. Magazine, in Mother Jones, in nationwide syndication and the pages of the “mother-plucking” New York Times. (Ivins finally parted ways with The New York Times after she turned in copy referring to a “community chicken-killing festival” in a small town as a “gang-pluck.”) She wrote about being a feminist football fan: “do real feminists like football?” She wrote about being a feminist country music fan: “to be a feminist country music fan is an exercise in cultural masochism.” She was looking for laughs, and got them. But try reading passages like this in the cold light of day: “All of these strains (of Texan culture) lead to a form of sexism so deeply ingrained in the culture that it’s often difficult to distinguish the disgusting from the outrageous or the offensive from the amusing.”

Speaking of the Times, for which Ivins also wrote briefly and with mixed results (the high point being her byline on Elvis’s obituary), its Manohla Dargis-penned review cited the above quote in arguing that the film “makes you yearn for a movie with more dialectical engagement with feminism.” What would Molly have made of a dialectical engagement with feminism? We are, alas, left to wonder, dialectics of any sort not having being lingua franca in Molly-era South Austin. But we are not left to wonder whether gender entered into her understanding of her world and her work.

Her feminism was evident not only in her oeuvre, as they say in Lubbock, but in her way of being. Large, loud, unmarried, unintimidated, dressing down and drinking hard and naming her dog “Shit” — all these were feminist acts and Molly knew it. So did legions of Texas women who revered her for it then and still do. To erase the feminism from her career is to mis-articulate her legacy, and at the worst possible moment in history to do it, too. The era of Donald Trump and Brett Kavanaugh makes the heyday of Ann Richards — or even Kay Bailey Hutchison — feel like an aberration, a utopia which, as utopias are wont to do, ended far too soon. Even the matrons of River Oaks know what is up in that respect. Maybe especially the matrons of River Oaks.

It’s ironic that the Times got closer to this truth than any number of home-state reviewers, but such is the power of Molly’s magic on her fellow Texans. There is a strong temptation to simply revel in her bold originality. So in the spirit of fellow-feeling, let it be said that Raise Hell does the single most important thing it could do. It amplifies Molly’s voice. It also celebrates the glass ceilings she broke and her tireless dedication to free speech. If it overlooks her essential contribution to Texas feminism, then that will be for future chroniclers to recount. 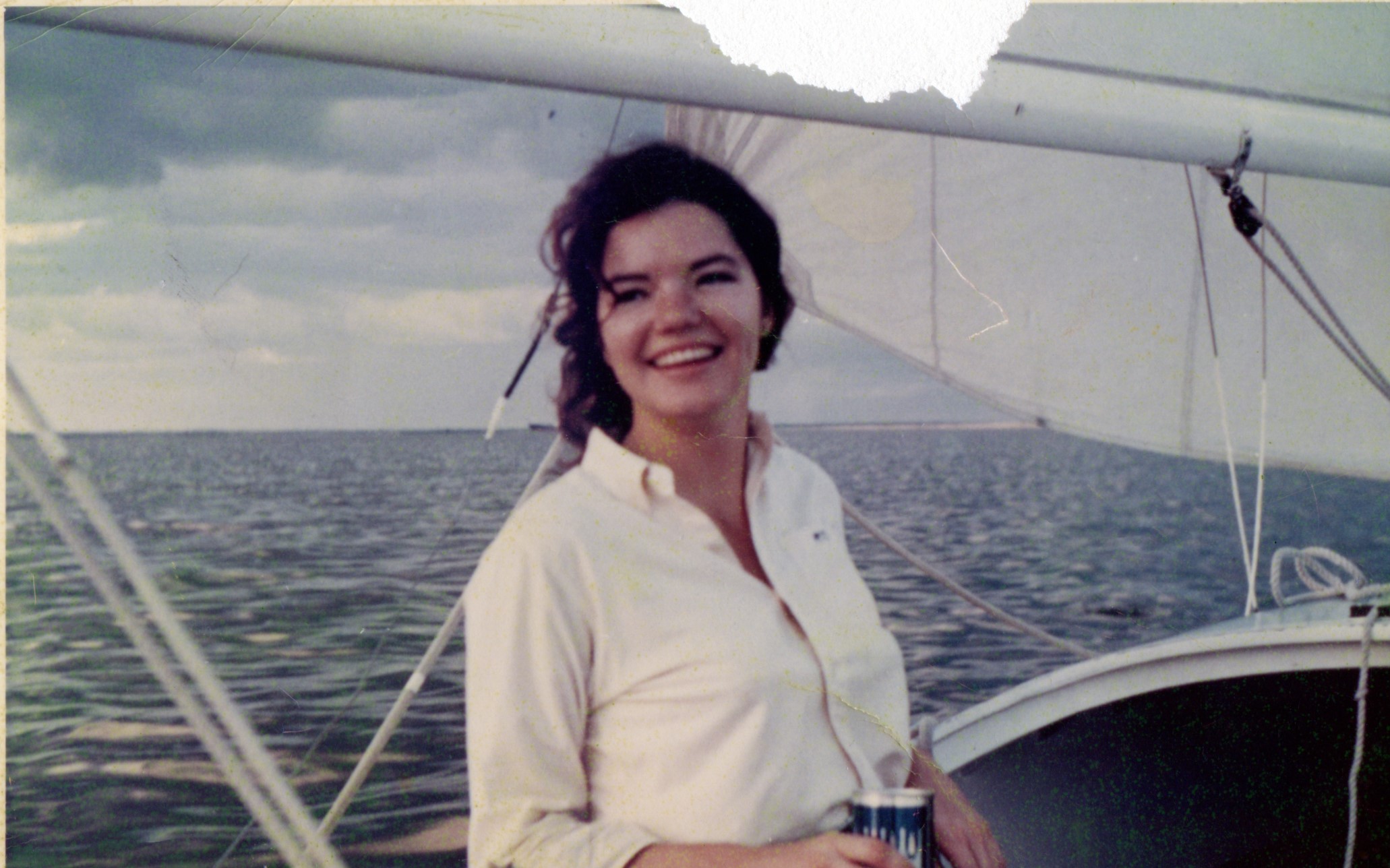