There is a lot to learn in Barry Lopez’s Arctic Dreams, and even more to admire in his writing. But what drew me in and kept me reading was how this rich and beautiful account of the arctic is undertaken with such humility.

Arctic Dreams can be read as a series of essays on places, animals, and peoples, past and present, none of which attempts to wholly understand and explain his subject matter. As Lopez learns and shares his knowledge of the arctic, he writes not just as an observer and reporter but as an outsider aware of his limits. Rather than despairing his inability to grasp the richness of the place, he centers it in his narrative, over and over, to give the reader an appreciation of the complexity and beauty of the connections between land, sea, ice, sky, day, night, animals, and people. Lopez focuses on themes in each essay as they relate to the essay’s title, but also links them to related themes in other essays, foregrounding the interrelatedness and complexity of the things he considers.

Lopez’s essay “The Country of the Mind” in particular moved me. Lopez explores how native peoples view the world around them, and observes that animal behavior is not rigidly a function of species-wide traits or instincts. His accounts exemplify Jakob von Uexküll’s term “umwelt” — or self-world. By this he means the singular world that each individual animal — not only as a member of its species — perceives its own reality.  This umwelt is a function of that individual animals’ “keenness of senses, level of sensitivity, and ability to discriminate.”

Lopez delves into native conceptions of reality. Time, space, and the varied landscapes of ancestral land diverge greatly from the linear, quantitative, and labeled measures  Westerners commonly construe as “reality.” Maps, he explains, are a reflection of what observers and cartographers believe to be important. But how does one establish a knowledge that accurately describes reality?

I was struck by his descriptions of how different Western explorers of the Arctic brought back such varied descriptions and maps, but also that those who had not been there were so willing to doubt and reject the reports. When something has not been seen and touched, heard and felt, and when we have not also seen and heard and felt it change, can we know it? Is it possible to really know a place, or is our reality always something as ephemeral as a dream? Can we possibly even begin to understand its value? Should we really risk changing it?

When Lopez wrote Arctic Dreams in the 1980s, his humility allowed him to raise concerns primarily about the effects of industrial development of the land and changes brought to native peoples by capitalist consumer society. Since then, we are now more acutely aware that global climate change is well underway. For too long our arrogance and ignorance have led us to risk everything and push limits, and we are losing. In Arctic Dreams Barry Lopez has written a tribute to human humility as a vital component to saving what we still can. 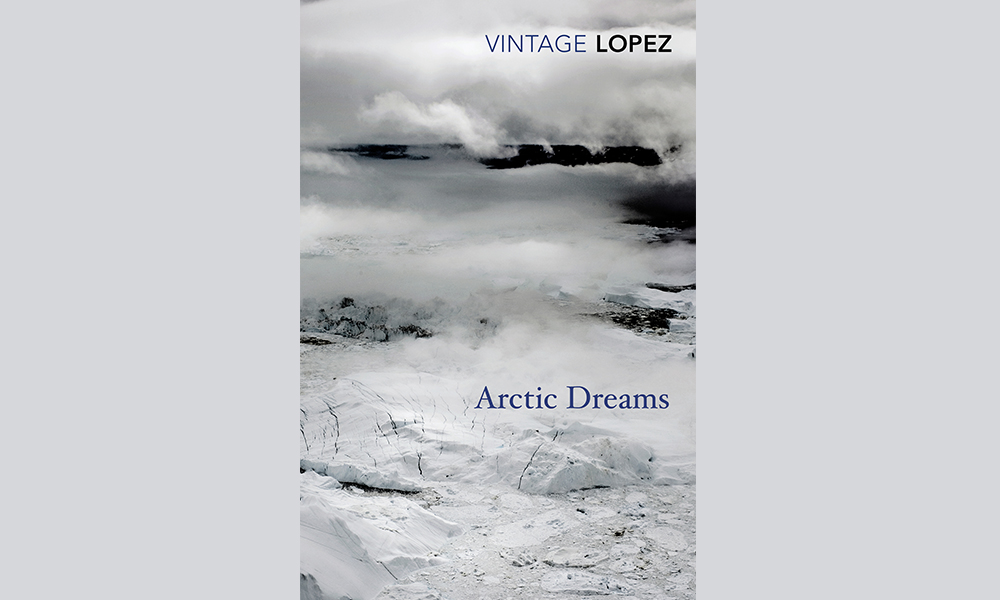