In 1997, owners Chris Doeblin and Cliff Simms opened Labyrinth Books in an unassuming building on New York City’s Upper West Side. Doeblin and Simms, working with Columbia University, created their bookstore to provide the required academic texts and research materials for university faculty and students. Labyrinth (which has since become Book Culture after Doeblin bought out Simms in 2007) boasts a diverse collection of academic and university publications, which serves as a valuable resource for professors at any of the numerous colleges in the city. The bookstore offers a wide variety of research books ranging from English Literature to Middle Eastern Studies to Calculus to Neuroscience.

In addition to the original location, Chris Doeblin opened a second Book Culture in 2009 on Broadway, which was much more of a neighborhood bookstore with a wide range of book titles.  In 2010, Annie Hedrick joined Chris as a co-owner of the two bookstores, and in 2014, Rick MacArthur, president and publisher of Harper’s, joined Chris and Annie as co-owner of a third Book Culture store located on Columbus Avenue. A fourth store has recently opened in Long Island City. These stores serve their communities as full-service bookstores and feature large children’s sections with animals painted on the walls, chairs and desks perfect for small bodies, and books that are within reach for people under five feet tall. In order to nurture a love for literature from a young age, these three stores host a weekly children’s storytime.

Throughout the year, the four Book Culture stores collectively host as many as 300 events. The original store offers academic lectures while the other three stores hold author debuts, new release parties, and book signings. Book Culture is also home to several different book clubs ranging from a Science Fiction club to a club for work written by queer writers only. The Columbus Avenue store also takes part in an event called “Women in Translation Month,” which started in 2014 and takes place in August. Another one of Book Culture’s special events is on New Year’s Day when they offer live jazz, bagels and other snacks, along with a fabulous book sale.

Not a member and want to receive special perks and discounts at Book Culture and other participating stores? Become a member and we’ll send you a Reckless Reader card and all the perks! 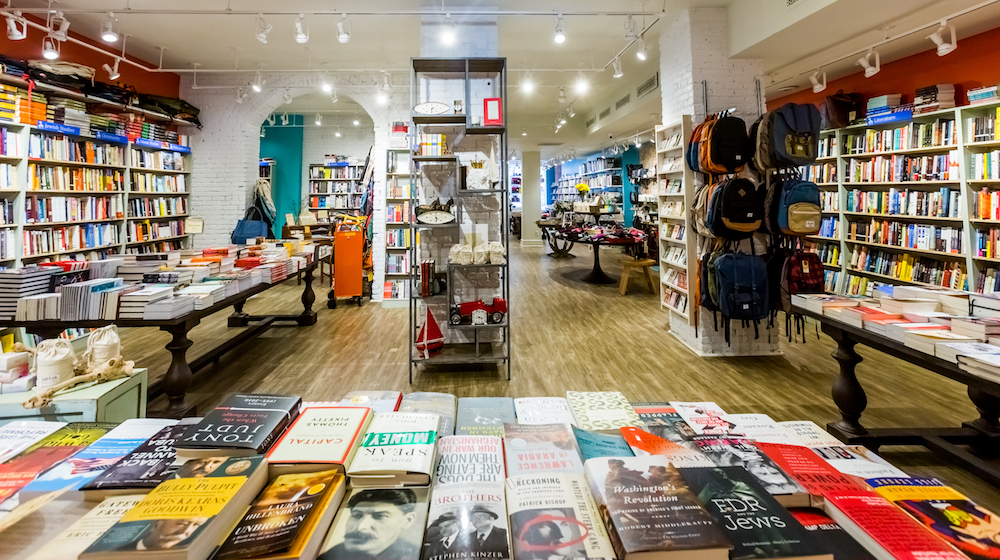