On New Year’s day, a tree snail named George died in a lab in Kailua, a town about 10 miles from Honolulu. George was about an inch long, with a conical shell striped in brown and white. He’d lived his entire unassuming life in captivity, oozing around his terrarium, consuming fungi. Researchers had tried to find him a mate — George was actually hermaphroditic, but needed a partner to reproduce — and when they couldn’t, they concluded that he was the last of his species, Achatinella apexfulva. When he passed, presumably gently, into that good night, it is likely that Achatinella apexfulva went extinct.

George hadn’t got a lot of play — in all senses of the word — while he was alive. But in death he became a cephalopod celebrity. The New York Times, NPR, the Guardian, CNN, even Fox News ran features on him. This was to be expected. The “death of the last (fill in the blank)” has become genre of its own, along with latest bad-news-from-Antarctica story and the hottest-year-on-record story. Lonesome George, the last known Pinta Island giant tortoise, died on the Galápagos island of Santa Cruz in 2012. (George the snail was named after George the tortoise.) His death made news from Berlin to Beijing. Toughie, the last known representative of the Rabbs’ fringe-limbed tree frog, a species native to Panama, died at the Atlanta Botanical Garden in 2016. Toughie was eulogized on the New York Times’s op-ed page. Sudan, the last male northern white rhino, died at the Ol Pejeta Conservancy in Laikipia, Kenya, in 2018. His death, once again, was covered around the world.

Last-of stories tend to follow a similar pattern. (I should know, having written several.) They introduce us to the departed, in a tone that’s melancholy, but at the same time slightly comic — more so if the animal in question is an invertebrate. Then they broaden out to explain how the deceased’s species met its demise: overhunting, or disease, or, in the case of Achatinella apexfulva, the introduction of a particularly nasty predator. Finally, they note that a snippet of the decedent has been preserved, so that perhaps one day its genes can be revived. “George’s death may not spell the end of his species,” is how Smithsonian put it, in its tribute to the snail. The hope is that his “clones may one day re-populate the Hawaiian Islands.”

Among the innumerable harms humans inflict on other creatures, “last of” stories rank very low. Indeed, many would argue they should count on the opposite side of the ledger, as they draw attention to the plight of other species (even if too late for the one that’s now extinct).

But the more such stories I’ve read (and written) over the years, the more troubling I’ve come to find them. When I read the coverage of George the snail, I finally decided to try to figure out why. What I came up with is this:

Implicit in the “last of” story is something self-congratulatory — the notion that humans can at least lament the loss of another species, which is better than the species in question could do. No less a champion of conservation than Aldo Leopold made this point in his essay on a monument to the passenger pigeon: “For one species to mourn the death of another is a new thing under the sun.”

Doubtless it’s true that Achatinella apexfulva wouldn’t have grieved for the extinction of Homo sapiens. And frankly, who could blame them? Meanwhile, isn’t our belief in our own moral superiority precisely what we ought to be questioning at the point we have driven (yet) another species into oblivion?

Instead of a heartwarming feature, a species’ demise, I think, ought to be met with the grimmest sort of imprecations. And the next time the “last (fill in the blank)” dies, which almost certainly will be not long from now, it’s that sort of story I hope somewhere to read.

Elizabeth Kolbert is a staff writer at the New Yorker and the author of The Sixth Extinction. 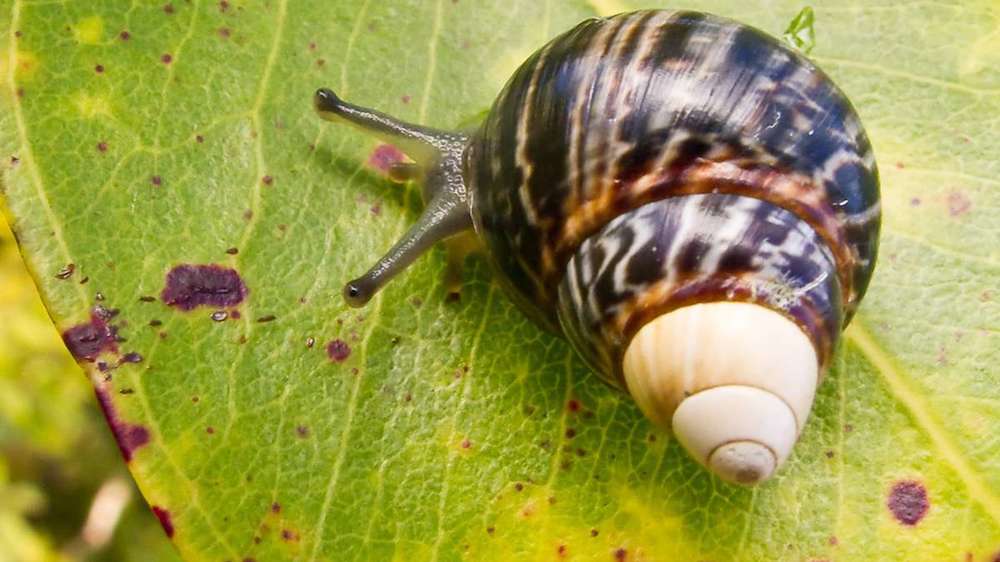