The world’s scientific community is in strong, consistent, and long-standing agreement about the facts of human-caused climate change as noted in the most recent report of the Intergovernmental Panel on Climate Change, the latest US National Climate Assessment, and statements from literally every single national academy of science on the planet. Even some of the mainstream media, which wrestles daily with the conflict between promoting controversy to improve ratings and efforts to accurately portray the position of the scientific community is slowly coming around to the idea that false “balance” on this issue is a mistake. As Chuck Todd of “Meet the Press” said in early January 2019:

In short, the reality of human-caused climate change cannot be denied.

And yet, it is denied: regularly, loudly, vociferously, and persistently by small but well-funded and politically connected groups.

It is important to make a clear distinction between these deniers and the far, far larger body of people who don’t understand climate science, are legitimately skeptical and questioning about the issue, or who are simply uninterested or uninformed about it. The latter group must continue to be the focus of science communicators, educators, media.

And progress is being made. In a new national assessment just released 70% of Americans think climate change is happening. 70% think it will harm future generations. 85% support pushing forward with renewable energy. 77% support regulating carbon dioxide as a pollutant. 70% say environmental protection is more important than economic growth. These are remarkable numbers.

Against this rising tide of science and public opinion, climate deniers rely on a small number of tools and strategies — so-called logical fallacies. The best way to counter them is to understand them; to be able to identify the tricks and subterfuges used to confuse the discussion about climate change. In many ways, their approaches are identical to those used in earlier debates about evolutionary biology, or the health effects of tobacco as well documented in Oreskes and Conway’s book “Merchants of Doubt.”

Among the most common is cherry picking data — the practice of looking for and then presenting a small set of data that support a predetermined position and discarding the rest that contradict your opinion. We see this regularly in claims that global temperatures are stable or going down, or Arctic ice is expanding during particular periods, when the long-term trends are completely opposite. The fundamental scientific principle — show all the relevant data — is regularly violated by such cherry picking.

Another trick is to argue that the climate has always changed naturally, over the billions of years of Earth’s existence (and long before humans), so any changes happening now must also be natural. And this false argument is presented as though the very climate scientists who discovered, explained, and understand these natural changes are somehow ignoring them when studying current climate changes. In fact, of course, all the natural processes that alter Earth’s climate are including in our current science, and none of them can explain what we see happening around us. Conversely, human influences on the climate very precisely explain the global observations. Here is a very nice graphic showing how different natural and human factors are influencing our climate today.

A third challenge is what philosophers of science call “arguments from ideology” — the influence of political, religious, or ideological beliefs that may cause someone to reject scientific information or facts. The classic example of this is the pressure placed on Galileo to publicly repudiate the scientific findings of his own research at the command of church leaders who found his conclusions to be at odds with prevailing religious beliefs about the behavior and nature of the sun, Earth, and stars. Today, a part of the motivation of leading climate deniers, clearly stated themselves, is the concern that if human-caused climate change is real, then large-scale government action and international cooperation among nations (like the recent Paris climate accord), or economic policies like carbon fees or taxes will be required. For those who politically oppose a strong role for governments, this is anathema.

Finally, there is a whole suite of tactics — typically labeled “abuse of science” — that are employed to deny the reality of climate change. These include appeals to emotion or fear, personal and often vicious attacks on climate scientists, manipulation of funding or the scientific process, and censorship or suppression of information. Efforts of political ideologues to delete, remove, and suppress climate information and data on US government agency websites is a recent example.

It is impossible to prevent these abuses of science — they have been employed for hundreds of years in various forums to slow the progress of science in the areas of astronomy, geology and plate tectonics, evolutionary biology, tobacco and health, and now climate change. But over time, as science moves forward, as public education of critical issues improves, as science communication expands, there is no denying what facts, observations, and reality present. The challenge for all of us is to be able to separate fact from fiction, science from ideology, reality from denial. As the astronomer and science communicator Carl Sagan said:

“For me, it is far better to grasp the Universe as it really is than to persist in delusion, however satisfying and reassuring.”

“Our species needs, and deserves, a citizenry with minds wide awake and a basic understanding of how the world works.”

Dr. Peter Gleick is a hydroclimatologist, president emeritus of the Pacific Institute, a member of the US National Academy of Sciences, a MacArthur Fellow, and 2018 winner of the Carl Sagan Prize for Science Popularization. 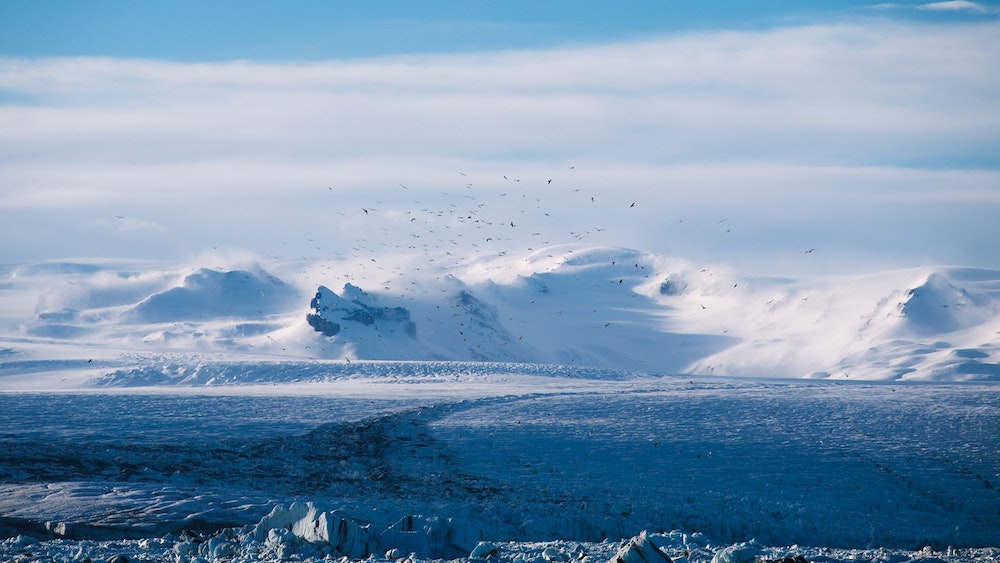