Artificial intelligence is not one thing.

Artificial intelligence is not an algorithm. An algorithm is a set method for completing a task. Typically, we talk about algorithms that are implemented by a computer and written in computer code. But algorithms can also be written in math, like the quadratic formula or the equation to calculate area of a circle; or they can be written in natural language, like a chocolate chip cookie recipe or instructions for assembling a desk.

Artificial intelligence is not a model. A model is a set of mathematical formulas that is trained on data to create predictions and derive conclusions by looking at the data and finding patterns. To train a model, a task is assigned on a massive amount of data. This might be picking out all the kitten photos out of 5 million animal pictures. Or it could be identifying whether people are looking for the state, the US capital, or the historic figure when they type in “Washington.” The model then builds its own process as it attempts to complete the task and work through the data. This is called machine learning. Machine learning is often called a black box. The term black box is accurate but incomplete. Imagine you put a child in the middle of the woods a mile from her house, and tell her to find her way home. You attach a GPS beacon to her so you can track her progress. Now imagine you did the exact same experiment but with a dog. The dog takes a very different path home than the girl, but still completes the task. Through the tracking data you can see perfectly the two routes taken: one by the girl and one by the dog. You know how they traveled home. But, unlike the girl, the dog cannot tell you why it made the choices it made in selecting its route. Like the dog, machine learning is unable to provide reasons and explanation for how it does things.

Artificial intelligence is not robots. It can be robots, but it is not just robots. Robots are machines built and designed by humans that do automatic tasks. If something is automatic it means that it performs a programmed process. That programmed process implemented in a robot is written and designed by humans. Some robots today contain some aspects of artificial intelligence, but most robots are still just repeating the same immutable actions.

Artificial intelligence is not the singularity. The singularity is a term that refers to a hypothesized moment in the future in which technological growth and machine intelligence can no longer be controlled by humans. Science fiction authors have written about the singularity for a long time. Philosophers, ethicists, technologists, and people with blogs have devoted a lot of energy and time to fearing or not-fearing the singularity. The singularity might never happen. Or it might. But if you are in a sinking ship and taking on water, it might be better to spend your time on pumping, fixing holes, and finding lifeboats than worrying about a pirate attack. So too is it perhaps more prudent to spend time on the urgent and knowable problems of AI than those imagine ones that might not ever come to be.

Kate Klonick is an assistant professor at St. John’s Law School, where she teaches property, internet law, and a seminar on information privacy. Her work has appeared in the Harvard Law Review, the Georgetown Law Journal, the Maryland Law Review, and is forthcoming in the Southern California Law Review and the Yale Law Journal. She is on Twitter at @klonick. 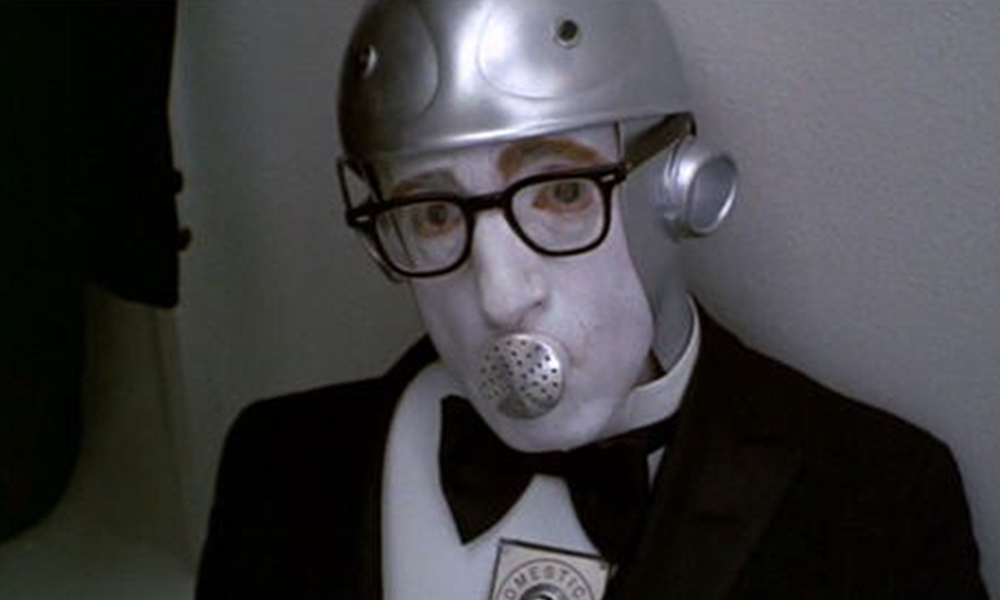