In the Spanish language, the word cazar means “to hunt”; the word casar, “to marry.” Cristine Brache, a native speaker, loves this because the humor — and maybe the pain — is immediately felt. Without a regional lisp, the two sound nearly or exactly the same. Commit to me; commit me.

I briefly met Brache, the Puerto Rican and Cuban artist and writer, last year. I’d wanted to speak for much longer, because some of the objects she’s made — a ceramic dunce cap, a handless clock, a keychain soliciting both pain and its cessation, the popular “Pain in Women” shirt — feel delicate and biting, like an ant tickling the skin. I liked her poetry too, its melancholy and how cutting it feels. In “Finding Her Way,” she writes: “staring out the windows she resented all the genitals of the world/and her breath/she resented her hair and her presence on the earth/longing for objectification/and loss of will.”

When we met, we talked for a long time: about our Caribbean matriarchies; about what it feels like to be a daughter of mothers who lived in-between places, felt in-between; about writing poems as children and how they were stupid; about how even now language can feel like a failure, but words themselves — the objecthood of them, their feel — engender playful struggle. “Language fails often,” she told me. “It’s all an approximation, as close as I can get to something that felt meaningful to me.”

We spoke again recently, following the November release of her first book POEMS, through CODÉTTE. In it, Brache sketches words like images: flowers anywhere but a grave (“we lay flowers where people die/But not where people live/Not where hearts are broken/Not on my mother or the months of May or June”), a body worth no more than its exact weight (“men like an hourglass figure/and its cream-colored sand/can exactly calculate/the amount of time it takes/for you to stop paying attention to me”). Women, as told in her poems, are subjected to hegemony and hurt, but Brache laughs at the men, all of them: “It’s what’s on the inside that counts/I should cut my tongue to relax you”; “resistance is just fear/it’s inevitable, like math.”

In February, her solo exhibition, Cristine’s Secret Garden, opens at Locust Projects in Miami. Here she’ll create a kind of simulacrum of a South Floridian backyard, with shrines and statues of saints — often stand-ins for Orishas, deities from Yoruba religions. Her Orishas are matriarchal figures in her life. They’re odes, she tells me, to the coping mechanisms we utilize to function, to stay afloat. Saints and orishas sometimes offer a balm to long-suffering mortals; Brache’s deities are goddesses of self-protection, exhaustion, ancestral trauma. There’s no deliberate through line between her visual art and writing, and it would be reductive to draw one, but here we speak about both.

MONICA USZEROWICZ: Tell me about the decision to finally publish your work in a book.

CRISTINE BRACHE: Lora, who runs CODÉTTE, asked if I wanted to do a book with her. I’ve been sitting on a lot of poetry, because I’ve been writing since fifth grade. But I am always wary of publishing bad poems — I think there is a fine line between a good poem and a bad poem, and I wanted to have something I could stand behind for a long period of time. It’s important to me, and I wanted to be careful with it.

Upon reading your book, Chris Kraus wrote that you “work dually as a visual artist and poet, and this gives her writing a particular charge. Poetry, for Brache, becomes the default, the last resort, and a means of covert assault in matters of living where language has led.”

I was so flattered; it’s really thoughtful. I cold-messaged her and was surprised she actually got back to me. There are so many more poems I don’t think I’d ever publish, and many of the poems in this book are so old. Getting that feedback made me feel validated. I know that sounds dumb. But I think poems are the one place I allow myself to be really unapologetic about how I’m feeling. Maybe with artwork, I consider the viewer — I don’t compromise what I’m doing, but it’s a different kind of interaction, walking through a gallery space, as opposed to writing for myself. It’s very private.

All writing, I think, especially if you’re writing about your experience and sharing that with people, is the most vulnerable thing. Art and performance can be, too, but my artwork — though I might say it’s diaristic — is very mediated. Reading poems — they’re not mediated at all. I write to feelings I had during a moment that was meaningful to me; to get to the meat of that pain or love or whatever emotion it is, you do it alone.

The poems are places in which to exist differently.

It’s this place for me I’ve always had where I can express myself without being accountable to another person about what I’m feeling or who I am. Because of where you’re born, or who you are — there are so many reasons why some people can’t be seen or heard, so at least I have this. I’m very protective of it.

Intimacy and power often brush up against each other in your poems, the way they do in relationships.

It’s everywhere — even when it’s not there, it’s there. That stuff is inevitable, even if it’s not intended. You can try your hardest to be thoughtful, and still say things that accentuate the inherent power dynamics between people. My work is about these power dynamics, but there’s more, too — I think I focus so much on it because it hurts to be on the bottom when you know you can be on the top. But you can’t be, because society’s not structured that way. There’s always this sense of having someone see you and own your identity, because they’re already projecting whatever cultural associations they have with how you look and who you are — so much that they don’t even let you exist.

There are so many inequalities — in the art world and everywhere else. It’s harder for women and people of color. It is so much harder. And it’s harder still to convey that to someone who doesn’t have that experience. You almost can’t even say it, because they get defensive. But it’s everywhere, and it’s so suffocating, and it’s really hard to endure. But we do it. You find ways to move around these power structures.

I was thinking, also, about the wordplay in your poetry. It’s a really joyous kind of tool.

I’m super-conscious of it. I love thinking about words: what they mean, their multiple definitions, how they cut you a certain way when you lay them against other words. I do it with objects, too — how they’re propped up against each other, how they occupy space. It’s the same process I use when I write. I’ve always been obsessed with language, eager to find where there are atypical connections that have standardized forms.

Extraño can mean foreign — not familiar to you. It’s something I like a lot about Spanish: to hunt is “cazar” and to marry, “casar.” That would make a good poem, see. I’m sitting on that for something.

Last time we spoke, we talked about family — matriarchy, particularly, and how the work in your show is addressing it.

My grandma and mom were both born and raised in Puerto Rico; my grandma moved to Brooklyn, met my grandpa there, and they eventually had to move back to Puerto Rico. There were a lot of issues with her being brown in the US at that time. I’m trying to observe how people code their oppression so that they can function. I feel like women, and people who are immigrants, or their children — all of them have to deal with the sense of protecting themselves. Santeria became illegal when the Spaniards colonized the Caribbean. So what did people do? They codified their religion with Catholic iconography and language. We do this all the time: women, poor people, basically anyone who’s not a rich, white man — we find ways to codify who we are so that it’s palatable for the culture, for the patriarchy, for where we’re at.

With the show, I want to honor these people and ask, given the variables that we have in an oppressive system, how can we empower ourselves? The exhibition uses Santeria as a template for these very detailed coping mechanisms. There are shrines, each one to an attribute. Like the Orishas in Santeria: they’re gods and goddesses of thunder, health, war. I wanted to give my shrines atypical attributes: vulnerability, vanity, mental illness, sadness, exhaustion. And collective trauma. Do we have gods for that? 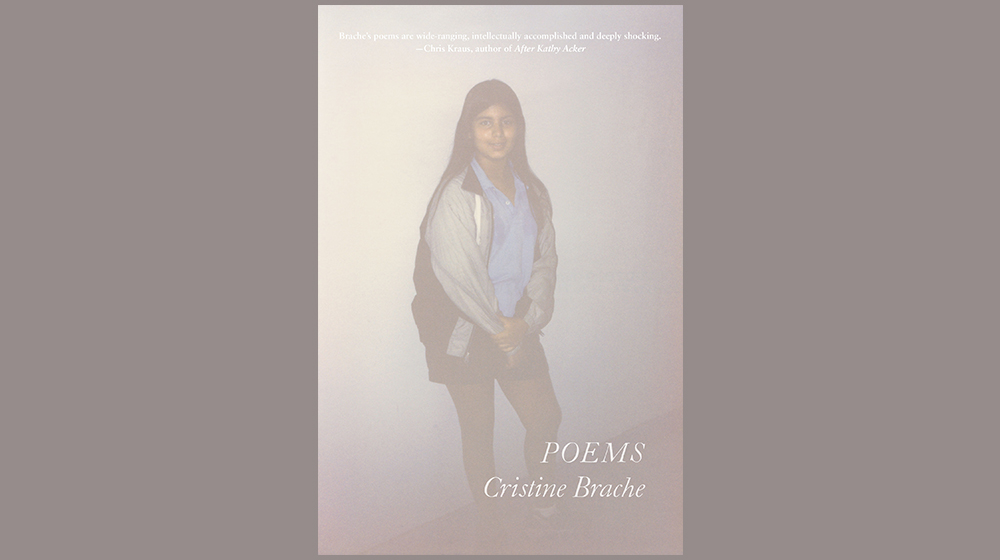