Kate Colby is a poet who weaves beautifully between vivid particulars and uncanny abstraction. In her poem “The System,” from her new book, The Arrangements, she writes, “My daughter collects buttons in a box/whose only purpose is containing them/while their purpose is being contained.”

Colby’s poems flow with ease — each word and syllable effortlessly rolls into the next — but they also echo through the mind long after. Images sink and settle into the reader’s memory and turns of phrase make them stay there.

Colby is an important fixture in the literary community of Providence, the small coastal city where we both live. When I first moved here in 2016, she was one of the first writers I met at a poetry reading she hosted at her home. One of the pleasures of the Providence literary community is that it’s small enough that such readings are possible, and culturally rich enough to fill the room. I have since had the stirring experience of hearing Colby read her own work at other house readings.

I wrote to Kate Colby to ask her about The Arrangements, her writing process and influences, and her experience of the city where we live.

NATHAN SCOTT MCNAMARA: I love the way the objects in your poetry rumble — a dripping window unit, a cleanup crew power-washing an overpass, a Capri Sun packet flashing in the rocky surf. Do you find certain images give rise to poems, or do you find the images while building the poem? Put another way: where do your poems come from?

KATE COLBY: I think they begin with an impulse, something half-conscious that I don’t yet know how to say, and then an image or idea arises to fill out the blank. My recent poems are phenomenological thought experiments and while I wasn’t consciously choosing their form, I think one reason they’re so short is that they deal in abstraction, which can’t be sustained very long. The images are anchors in it. I was running a lot during the period I wrote the book — it’s the closest thing I do to meditation — and a good number of the images were things that invaded my consciousness while I was trying to hold it open.

What were your models when you first started writing poetry? Have they shifted over time?

I started writing poetry around 2000, when I was living in San Francisco and heavily influenced by Language Poetry, New Narrative, and conversations on the Buffalo Poetics listserv. Early on, I defined my work as variously in concert or contrast with those currents. Lyn Hejinian and Rachel Blau DuPlessis were, and still are, among my heroes. I had picked up the echoes-and-fragments line of socially corrective poetic thinking, but also felt there was something missing or cursory in it that I was struggling to define and work against. I wanted to directly address American history — particularly of colonial New England, in whose wake I grew up — and our textbook national origin stories.

Having partly grown up in Gloucester, Massachusetts, I was also reading Charles Olson and bristling at his masculinist poetics. Writing, back then, for me, satisfied the same urge as yelling at the TV. At one point Roger Snell recommended to me an odd little text called Robert Creeley and the Genius of the American Common Place, the bulk of which is an interview by Tom Clark in which Creeley talks at length about the immanence of the New England landscape, especially woods, and its influence on his poems. This was revelatory and liberating: you can be a serious poet and write about woods!

Together, with Emily Dickinson, whom I grew up reading in a narrow, Protestant-picturesque sort of way, Creeley had a big influence on the form of my poems. Even when I was working in longer lines and forms, it was his torque I heard. I would say Lorine Niedecker is a retrospective influence — it felt like a relief to find and recognize her economy and reverb. Keith and Rosmarie Waldrop are important — together and separately — in an ongoing way. Their individual kinds of humor and philosophical commitment, and the way they differently but also together manifest the painstaking linguistic choices that writing necessitates are what I tune to when I’m floundering.

Over time, my interests and influences modulate, but I don’t know that they shift much. I’m reducing — like sauce.

What were the ingredients and influences that went into writing The Arrangements?

I started writing the poems in The Arrangements not long after finishing I Mean (Ugly Duckling Presse, 2015), which is as long and dense and exhaustive a book as I was able to write. It was hard to stop writing that book — both the long poem and the essays could have continued forever. For months after I’d finished the poem, “I mean…” lines kept invading my brain, like an earworm.

The short, spare poems of The Arrangements are a drastic shift in form that was partly just to jar myself out of I Mean mode. I also read John Berger’s And Our Faces, My Heart, Brief as Photos around that time and it heavily influenced the poems’ concern with the phenomenology of seeing. The Arrangements is the first in what is now a loose set of three books investigating the intersections of vision and sensory phenomena and language.

This is your seventh book of poetry. What are the ways you find The Arrangements different than what you’ve published previously?

As I mentioned before, I quickly internalize my forms, which makes me lazy, so I am always finding or creating new forms. Borderline-minimalist poems were a new challenge for me after having written several long-winded book-length poems. I think, too, because the poems are so formally stripped back, they cut close to the bone personally in a way my others haven’t. The poems palpate the line between body and language, trying to evince love and desire, and in doing so demonstrate their inexpressibility. Perhaps they’re negatives of love poems.

How do you prepare yourself to write a poem? Do you have any rituals when it comes to writing?

No, I don’t think so. My children make me a much more efficient writer, though. I used to need to have three cups of coffee, walk the dog, clean, read, and then stare at the wall for a good while before writing and now I snap into that mode quickly, by necessity. I can read and write from the center of utter chaos, which is pretty handy.

You’ve lived in Providence for more than a decade. How do you like your experience of being a writer here? How would you describe the writing community?

I am so fortunate to live in Providence and be among its writers. When I first moved here 11 years ago, I couldn’t believe my luck in living near the Waldrops, although I was totally discomposed by Rosmarie. That seems so funny to me now, since she is one of the warmest, kindest people, and yet I am still in awe of her and am always doing things like knocking over my wine or shutting their cat in the bathroom.

The writing community in Providence is exceedingly generous. There’s no pecking order or competition or snootiness. Some of that has to do with our small size, but it is also that the general level of our writers’ talent and intelligence is very high, so we give one another the benefit of the doubt.

Do you show your work to other people while you’re drafting it?

Yes, I do, and it’s taken time to find the people who are not only my best readers, but also whose work I care to read and commit to in return. It has to go both ways. Darcie Dennigan and Kate Schapira read everything I write. We’ve been reading and critiquing one another’s work for many years, and while our lives have merged in lots of ways over time, our writing styles and interests haven’t. If anything, we’ve become more distinct writers while learning how to be each other’s best readers. Todd Shalom, Lynn Melnick, and Mary-Kim Arnold are others I rely on to poke and challenge me and whose work I learn from continually.

Right now, I feel like I’m endlessly finishing things. I just finished the manuscript for the third book in the triptych I mentioned before, the second part of which is One Way, which is coming out with Four Way in 2020. I’m just finishing an essay for a fellowship at the Woodberry Poetry Room at Harvard this year. I had proposed to write about Olson, but ended up writing about discovering that I’d already said everything I care to about Olson. It’s also about pigment and the Vitruvian Man and Joris-Karl Huysmans’s Against Nature, which has long been eating me in ways I try to work out. For months now I’ve also been struggling to finish a long critical essay sequence called Dream of the Trenches that is coming out with Noemi Books in February, and which considers narrative recursion, self-reflexivity, and subjective treatments of time in modern and contemporary writing, from Gertrude Stein to Ben Lerner.

Lately I have been reading about quantum field theory, to the degree I’m able, and thinking about it as an analog for how the rules and structures of language prevent different realms of thought from amalgamating — how we jury-rig our realities. Last winter I spent three days in the Dodd Archive at University of Connecticut reading Olson’s mish-mashed thoughts on proprioception as an extra-linguistic model for integrating realities, which made me start to wonder what a feminine and/or feminist proprioception might be. Might there be gendered impediments to finding a “theory of everything”? I am anxious to get back to writing poems and think that this is where I will go, once I clear the decks and find the time to begin again. 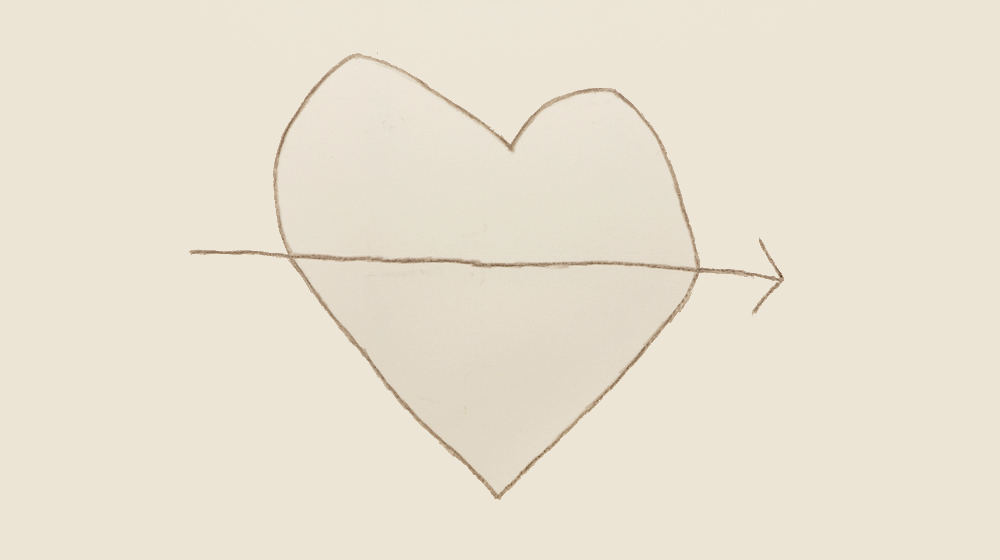