Juan Tomás Avila Laurel is Equatorial Guinea’s most important living writer, but he’s often been persecuted by his own state for his outspokenness regarding their blatant disregard of human rights. This week that disregard has turned dangerous, as Malabo’s infamous security forces have forced Avila Laurel, 48, into hiding for his work as activist. Avila Laurel had planned a sit-in protesting a recent wave of police brutality, and had requested official permission to stage the event, as required by national law. Soon after being denied the requested permission, Avila Laurel was informed that political party El Elefante y La Palmera [Elephant and Palm Tree], which had made the official request, had been declared dissolved by the Guinean government, and that he was one of several activists targeted for arrest without formal charges. The government crackdown centers on the political party El Elefante y la Palmera [Elephant and Palm Tree], known for its peaceful protests of police and government brutality, and is officially focused on the arrest of party founder Salvador Ebang Ela.

Avila Laurel, whose first book in English is forthcoming from And Other Stories in a superb translation by Jethro Soutar, is no stranger to government harassment. After declaring a hunger strike in February 2011, he eventually sought exile in Spain at the recommendation of national and international observers concerned for his safety, where he lived for two years before having his request for asylum denied. Since his return to Equatorial Guinea, Avila Laurel has been active in organizing peaceful protests of the Obiang regime, especially its police brutality.

Under the leadership of Guinean president Teodoro Obiang Nguema, now the longest-serving head of state in Africa, Equatorial Guinea continues to rank among the most corrupt states in the world. Its human rights record is particularly concerning. The Human Rights Watch World Report for 2013 reports:

Corruption, poverty, and repression continue to plague Equatorial Guinea under President Teodoro Obiang Nguema Mbasogo, who has been in power since 1979. Vast oil revenues fund lavish lifestyles for the small elite surrounding the president, while most of the population lives in poverty. Those who question this disparity are branded “enemies.” Despite some areas of relative progress, human rights conditions remain very poor. Arbitrary detention and unfair trials continue to take place, mistreatment of detainees remains commonplace, sometimes rising to the level of torture.

Satire of
gothic Kings
in the mouth of black-haired men
with twisted brains.

Not evangelism
nor patronage
of the indigent indigenous
of faith and savageness.

To name the color red blood
because they don’t know
the purple of the prebendary.

Bantus with a black tongue
and with every cardinal sin on the tips
of their feet and fleshy lips.
It’s true, the great Christ didn’t die among us.
And beaches, rivers, plants and more plants that attract
the vice
of thieves with foreign illusions.
A name?
Many cite the refrain of the river.

translated from the Spanish by David Shook

Juan Tomás Avila Laurel’s safety is currently at risk; he faces dire conditions if captured by Guinean security forces. The international visibility of his situation is an important protection. Follow his case and learn more about what you can do at the PEN Center USA and EG Justice websites. 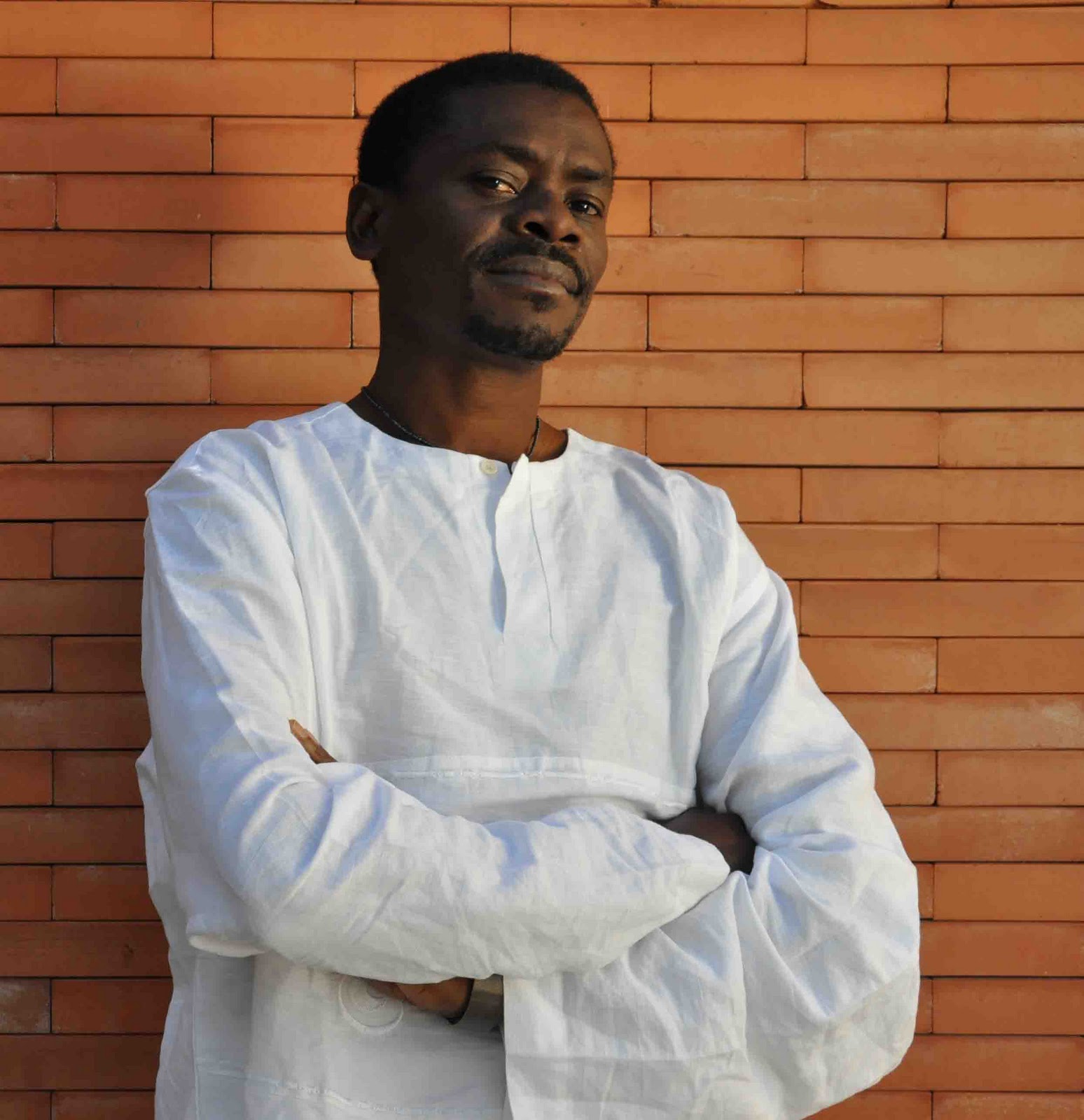