Author John Green called it his “favorite essay on The Fault in Our Stars yet.”

“What is most remarkable about this moment in the TV series is that the show gets it wrong.”

3. Hitler, Continued: Afterword from the Updated Edition of “Explaining Hitler: The Search for the Origins of His Evil” by Ron Rosenbaum, July 10th, 2014

Ron Rosenbaum’s characteristically brilliant response to all the important updates that have occurred in Hitler studies in the past 15 years.

Texts from Jane Eyre is not only a major work of bathroom humor reading, but also a significant contribution to feminist literary criticism.

Susan Sontag’s entire digital life is now available to researchers. What should they do with it?

Four very different reactions to the divisive ending of season one of HBO’s True Detective.

From The King in Yellow to H.P. Lovecraft, “all of a sudden the psychosphere is in the mainstream.”

Alice Bolin theorizes on the commonality of the Dead Girl in Twin Peaks, True Detective, and Pretty Little Liars.

Girls, for all of its flaws, does speak truth to (most) power.

If theory really is a thing of the past, its status as such could open it up for retrospective reconsideration.

In Defense of Betty Draper.

Why do we die and what is the purpose of life?

A comprehensive look at the history — and the myth — of Los Angeles’s most potent symbol.

18. Jedediah Purdy on Capital in the Twenty-First Century by Thomas Piketty by Jedediah Purdy, April 24th, 2014 “To Have and Have Not”

How unequal is the division of wealth and income? How did it get that way, and where is it going?

A faked copy of Galileo’s landmark book Sidereus Nuncius has disarmed a generation of Galileo experts.

The story behind the story of the prosecutor in the Michael Brown case in Ferguson, Missouri.

Annalisa Quinn in conversation with Mary Beard, a one-of-a-kind classicist.

23. Mourning Tongues: How Auden Was Modified in the Guts of the Living by Nina Martyris, January 28th, 2014

One of the most extraordinary elegiac conversations of our time.

“Is College Still Worth It? ”

25. Anders Behring Breivik and the Massacre on Utøya: on Aage Borchgrevink’s “A Norwegian Tragedy” by Rachel Monroe, May 12th, 2014

When a person commits an atrocity, our immediate, stuttering questions are why and how? Can reading a mass murderer’s own account answer those questions? 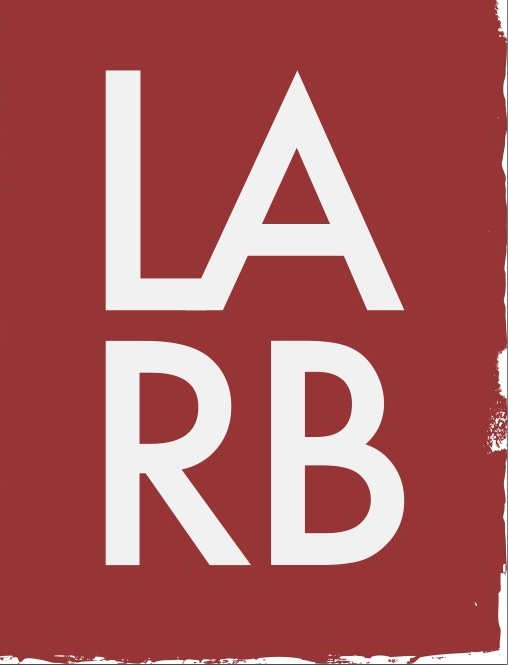