This store is no longer an active participant in LARB’s Reckless Reader program. Click here for our current partner stores for a 10% discount on books. If you aren’t a member and would like to receive this discount and many other perks, join today! 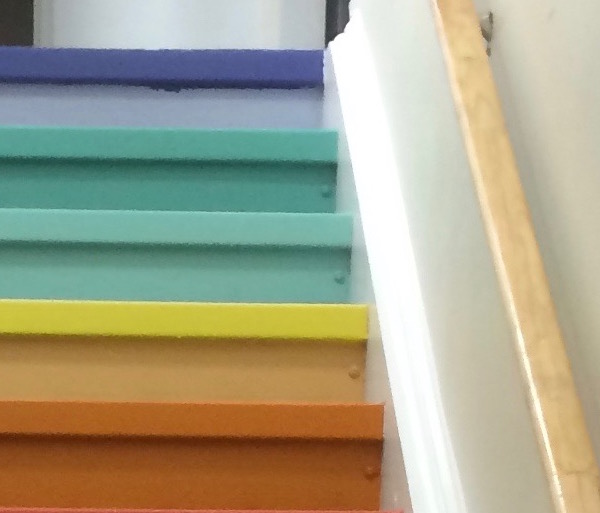