LitFest Pasadena came into being because I used to go to the Squaw Valley Writers Conference when it was fun by the late Oakley Hall, my former professor in UC Irvine’s MFA program. As a writer it was what I looked forward to more than almost anything else in my literary life. Oakley started Squaw Valley Writers Conference, I was told, because he wanted to see his writer friends and this was a good way of doing it. That sense of community was genuine and cathartic.

Living the writer’s life might be difficult at times, but being with those who understand what it means to be dropped by your publisher, or what it feels like to find another, is a great thing. You’d meet writers like Mark Childress, or Al Young, and you’d just want to kick it with them, drive to Tahoe and play blackjack with them when you didn’t even gamble. Writers did kindnesses for other writers, had parties, and occasionally even make books deals. And when something untoward happened, drunkenness or general loutish behavior only added to the milieu.

It was all writer-driven on a shoestring budget!

That’s what I had in mind when Larry Wilson, Jonathan Gold, and I met with the Mayor of Pasadena seven years ago to pitch the idea for a literary festival in Pasadena that reflected the incredibly diverse cultures of our region. We ask writers to pitch us their ideas for panels, and we do our best to support them. We toss a broad net because I find it depressing when cultural taste mongers seem to think literary culture exists solely on the west side or in Silver Lake. We think there are passionate readers and writers in Leimert Park, Boyle Heights, and Monterey Park too. We’ll keep growing Litfest Pasadena, and next year we’ll be adding writing workshops.

Come and celebrate with us as writers discuss everything from “Writing in the Time of Black Lives Matter in the era of Trump” to “Running and Writing: The Soul’s Escape.”

Some highlights in this year’s LitFest, May 20 and 21: 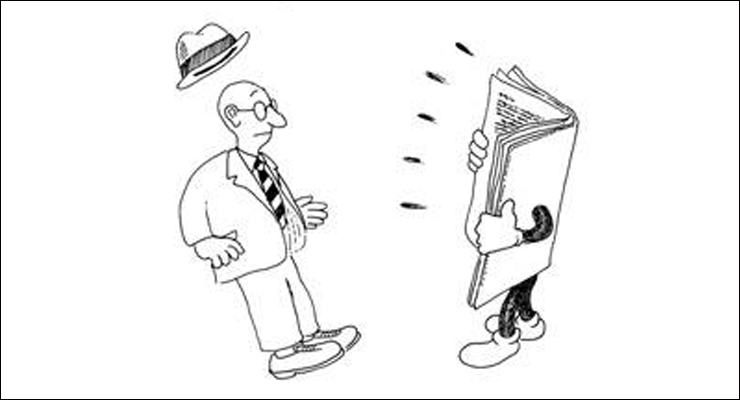