Several days ago, Donald Trump was forced by mounting protests to end his policy of separating children from parents accused of illegally crossing the American border. Once separated from their mothers and fathers, these boys and girls were transported to mass detention centers or put in foster care. More than 100 of the 2,300 children were younger than four years of age.

To those of us who doubted that any protest would have an effect on Trump, this change in his strategy comes as excellent news — indeed, it is proof that if enough of us join together in protest, we can force him to back down.

And yet, at the same time that the U.S. President signed his Executive Order and eliminated the most inhumane part of his anti-immigration program, he boasted that he would continue his so-called “zero-tolerance” policy with regard to immigration. Furthermore, his new instructions failed to address the plight of the children who were previously taken from their parents and housed in shelters. Federal officials initially stated that those children would not be immediately reunited with their families. Later, however, the same officials said that the boys and girls would indeed be returned to their parents in a timely manner. As of today, it remains to be seen whether that is true and how long it will take.

Trump has proven time and time again that he lacks simple human decency and has no respect for people fleeing violence and abuse in their home countries, and who have come to America trying to find a better life. Indeed, photographs of boys and girls kept in cages became symbolic of his brutal policy and reminded many of us of crimes against humanity committed in other countries, including Hitler’s Germany. At that time, Jews and Romani (Gypsy) children were forcibly removed from their parents, often at the entrance to concentration camps.

Given Trump’s absolute insistence on taking immigrants into custody and locking them up indefinitely — now, with their children — it has become clear that he and Attorney General Jeff Sessions have also failed to grasp that the federal government is woefully unprepared to implement any “zero-tolerance” policy in a humane and compassionate manner. As if to give clear proof of that, top officials at the Department of Health and Human Services admitted at the end of May that the agency had lost track of nearly 1,500 immigrant children who had crossed the U.S. border with Mexico without adult accompaniment. Although these youngsters were taken into custody and placed with sponsors, the responsible authorities no longer knew where they were or the names of their sponsors.

And so we have decided to institute our own zero-tolerance policy: zero-tolerance for the U.S. government’s disregard for human rights and barbaric treatment of immigrants. And we call on all those who were shocked and appalled by the separation of children from their families to implement such a zero-tolerance strategy as well, and to continue to protest — actively and vocally — Trump’s cruel and perverse policies.

Richard Zimler, novelist (and author of the open letter): The Last Kabbalist of Lisbon and The Warsaw Anagrams

Amanda Craig, novelist and journalist, The Lie of the Land and In a Dark Wood

Keren David, author and journalist: Stranger and The Liar’s Handbook

Eva Hoffman, novelist, author and professor, How to Be Bored and Lost in Translation: Life in a New Language

Mikhail Iossel, author and professor: Notes from Cyberground: Trump and My Old Soviet Feeling and Every Hunter Wants to Know: A Leningrad Life

Gabriel Josipovici, novelist, author and professor: What Ever Happened to Modernism? and Hotel Andromeda

Michael Lerner, author and professor: The Left Hand of God and Embracing Palestine/Israel: A Strategy to Heal and Transform the Middle East

Elizabeth Rosner, novelist and author: The Speed of Light and Survivor Cafe

Meg Rosoff, novelist and children’s author: How I Live Now and Jonathan Unleashed

Andrew Solomon, author, journalist and novelist: Far from the Tree: Parents, Children, and the Search for Identity and The Noonday Demon: An Atlas of Depression

Gal Uchovsky, screenwriter and film producer: Walk on Water and The Bubble

David Ulin, novelist, critic and author: The Lost Art of Reading: Why Books Matter in a Distracted Time and Writing Los Angeles

John Wolf, author and journalist: Portugal Traduzido and A Reforma do Palhaço 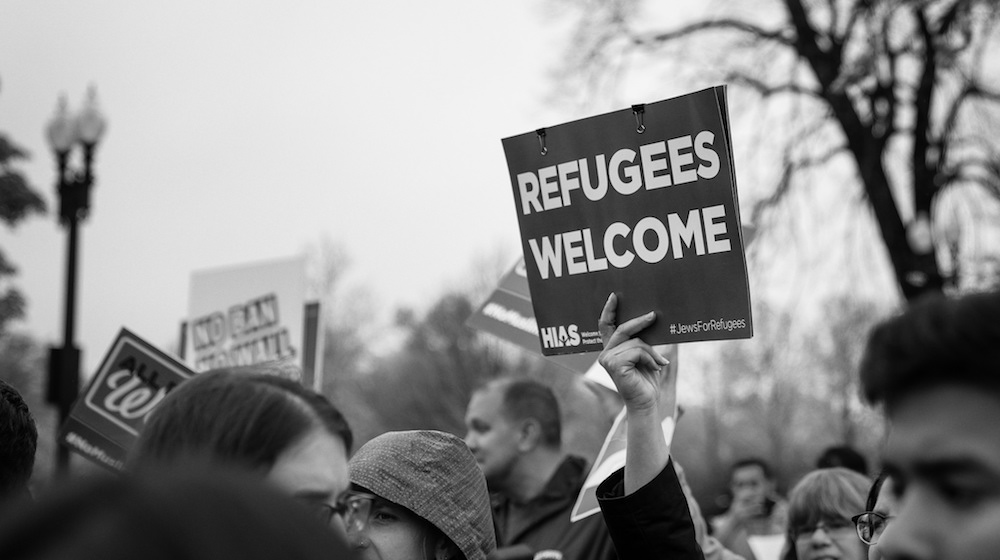