“What research on autism did you do?”

It’s the second most frequently asked question at book events, right behind “When are they going to make The Rosie Project into a movie?” (Answer: As soon as Sony can find the right actors to play Don Tillman, and the “totally incompatible” object of his affections, Rosie.)

I have an answer to the research question, too: “Thirty years working in information technology.” I sometimes add, “Plus ham radio, hanging out with kids who liked math, and doing a PhD in a science faculty.” The audience laughs, but I’m not joking. Don Tillman was based on people I’ve worked, studied, and socialized with. Colleagues and friends. The terms autism and Asperger’s — the latter is increasingly being absorbed into the former — were not even in my mind until early readers suggested that Don would qualify for a diagnosis.

I couldn’t agree or disagree. The people I’d drawn on to create Don’s character did not identify as autistic. They were children of the fifties, sixties, and seventies, who had likely been labelled as geeks and nerds, but who had found a place in the world, more or less. If they’d struggled with fitting in — as I know some had — and sought help from psychologists and psychiatrists, it’s unlikely that these professionals would have suggested autism as the cause. It wasn’t on their radar any more than it was on mine.

I didn’t feel comfortable applying the label to Don until shortly after The Rosie Project was published, when I was invited to speak at a conference on Asperger’s Syndrome and fell into conversation with prominent authority Professor Tony Attwood.

“I’m not qualified to diagnose autism,” I said.

“Well I am,” said Attwood, “and Don Tillman has Asperger’s Syndrome.”

So, I did virtually no deliberate research on autism per se. Instead, I did what I do in creating all of my characters: I took attributes, thinking, and behavior that I’d seen in real people and mixed them with a dose of imagination to create someone new.

In making Don not only the central character, but a first-person narrator, I needed to get his thoughts as well as his actions right. I could go only on what my ”friends like Don” had told me and what I’d guessed was going on in their heads. I didn’t formally interview any of them: I relied on having engaged closely with them in day-to-day life.

There was one exception. I read John Elder Robison’s Look me in the Eye, an Asperger’s memoir, not as deliberate research, but in the normal course of reading interesting books. It was another person’s story to add to those I’d gleaned through personal contact, and I read it as such, rather than as an example of autism.

When I came to write The Rosie Result, the final book in the Don Tillman trilogy, I was conscious that awareness of autism had grown significantly since I began The Rosie Project, and that Don and Rosie’s eleven-year-old son Hudson, who is a lot like Don was at the same age, would be recognized by teachers and even fellow students as ”on the spectrum.” So I decided to put autism front and center, and include the issues that have engaged activists and challenged traditional thinking. I’d met a couple of activists at seminars, and I made it my business to talk to them and to engage more with autism organizations. But the most useful resource was — surprisingly — Twitter, where postings are notoriously blunt, raw, and personal. It was the opposite of the measured, respectful language of formal meetings — and exactly what I needed to understand what people in the autism community really thought and felt about diagnosis, treatment, attitudes — and portrayals in popular culture.

I could instead have researched autism from a clinical perspective — studied the diagnostic criteria, read descriptions of autism that implicitly begin, “We observe…” But right there is the problem: the “observer” is external. They tell us little about the “why” behind the behavior, which is typically selected because it’s distinctive or — let’s be blunt — “odd” or “weird.” And when we’re talking about autism, much of the clinical material is about problematic behavior — hardly surprising because clinicians are going to see the people who seek help rather than those who are doing reasonably well. The psychiatric diagnostic manual (DSM) is all about deficits and problems. Even the less disease-oriented psychological descriptions and questionnaires offer little on the up side. Autistic people are people who do weird stuff and suffer because of it.

One characteristic in particular deserves calling out, because it’s what we hear most often when people talk about autism: “Autistic people lack empathy.” Close behind and in the same vein is “Autistic people are unemotional.” Anyone who has spent time with real people on the spectrum will know that they can sometimes be poor at reading neurotypicals’ emotions or naming and expressing their own. But they’d acknowledge that autistic people feel, care and empathize — sometimes more deeply — than the rest us.

Unfortunately, these clinical and popular descriptions are often the starting point for the creation of autistic characters. A friend of mine who contributed quite a bit to Don’s personality was furious after seeing The Imitation Game, in which the portrayal of computing pioneer Alan Turing is widely seen as consciously autistic.

The scene that offended him most was the one in which Benedict Cumberbatch, playing Turing, is seen sprinting — training, not competing — in an intense, unnatural way. “Turing was a long-distance runner, not a sprinter,” said my friend. “There’s no reason to suppose he wouldn’t have run efficiently and normally.” Gratuitous weirdness. And, Turing-on-screen tells us, “I don’t get jokes.” Not only is this something that nobody I know would say (some autistic people have trouble getting  some jokes but I’ve never met any who didn’t get jokes at all), it’s the sort of clunky exposition you get when you’re trying to check off a symptom list instead of showing us a whole person.

In the past few years, the autism community, united by the consolidation of Asperger’s and autism into a single diagnosis and facilitated by social media, has become far more outspoken about these kinds of representation. More people will get their impressions of autism from fictional representations than learned articles. Rain Man is top of the list if only because of its reach but The Curious Incident of the Dog in the Nighttime, The Big Bang Theory, Atypical, The Bridge, and indeed the Rosie series have all shaped impressions and attitudes. The cases in which activists have taken exception seem to coincide with those in which the characters seem to have come from the textbook rather than real-life interaction with autistic people — or autistic people themselves.

Which brings us to, some would argue, the only legitimate approach to research: that stories of autistic people be told by autistic writers, not appropriated by outsiders. As someone who doesn’t identify as autistic, I’d simply say that a) it’s a basic skill of writing to create and portray characters, both central and secondary, of different genders, cultures, and psychological make-up, and b) being allowed to tell a story does not guarantee an audience. Relatively few writers have large established readerships, and if they are conveying good messages, and perhaps creating a desire in readers for more, we may want to give them a pass on identity.

It might seem that direct personal experience is going to be more authentic than anything that an outsider can glean. But the autistic novelist faces some challenges too.

Helen Hoang identifies as autistic and her internationally bestselling novel, The Kiss Quotient, has an autistic male as one half of the central relationship. In her second novel, The Bride Test, she flips the genders and features an autistic woman. In both cases, she gives us the alternating points of view of the autistic and neurotypical characters — which means that she as an autistic person has to spend half of the book inhabiting a non-autistic character. To be fair, she likely has far more experience with neurotypicals than the average writer has with autistics.

Hoang is a skilled writer and equal to the challenge. The characters’ autism is integrated with other aspects of their personalities, rather than being either the entire basis or an uncomfortable add-on. It never feels “weird.” The Vietnamese-American cultural aspects play a role just as important and natural. Reading Hoang, you can’t help but realize how much other portrayals overplay the autism card.

But her two autistic characters, despite different genders and cultural backgrounds, seem to me to me quite similar in the way that autism manifests itself. The natural assumption is that Hoang has drawn on personal experience. But she’s only one autistic person.

I’ve spent a lifetime with scientists and techies; so that’s the world I write about. My experience of autism is also constrained, and I’d be the first to acknowledge that there are people better placed to create autistic characters with other backgrounds, professionals and personalities.

If we want to see different manifestations of autism, we need more writers of all kinds, writing about people in an empathetic way. And this is something I think most people concerned with understanding of autism and difference in general welcome — the more voices out there telling diverse stories built on diverse experiences, the better.

Graeme Simsion is the author of, most recently, The Rosie Result (Text Publishing). 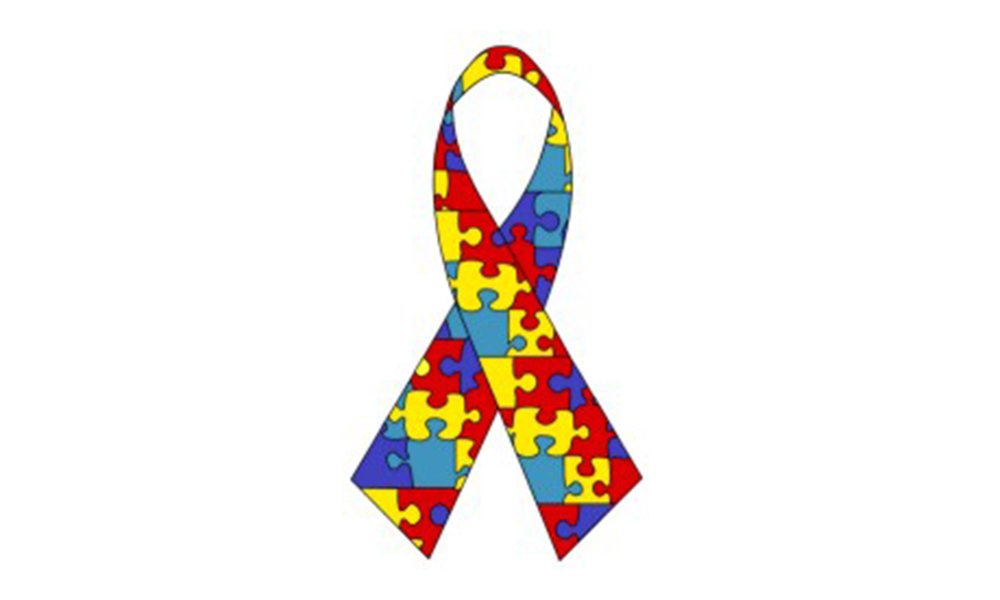