When historians unpack our present zeitgeist, two developments will define 2017: the upset inauguration of Donald Trump, and the American people’s riotous love affair with the Netflix Series Stranger Things.

One calendar year later, both events have left the country grasping for answers. Is this the end of democracy as we know it? How long before someone notices the Demodog in Joyce’s fridge? What really keeps Trump awake at night — his looming tête-a-tête with Mueller or the 12 Diet Cokes coursing through his veins? Is Jonathan Byers a Softboy?

While living and working in Stuttgart over the past year, I have watched both made-for-TV dramas unfold from the urban outskirts of the Black Forest — an experience that has gradually informed a startling realization: Trump’s America, quite simply, is the German Upside Down.

By now, the telltale signs of my country’s descent into sci-fi/horror have become all too obvious. Like the fine, ashy particulate still thick in the air from those torches at UVA. Or the ominous smile of our own silver-haired Fed from Indiana, who somehow retains the same unshakable placidity each time another White House official is picked off by our Demogorgon-in-Chief.

What many Americans may not be aware of, however, is how much Germany increasingly presents an almost perfect photo negative of US politics. It’s not simply that our world has been visited by a force of unfathomable evil. It’s that we have actually become the benighted, parallel netherworld to Germany’s largely beatific present.

Take the most odious of German legacies: Nazism. In August 2017, German prosecutors officially declared 96-year-old Oskar Groening, the “Bookkeeper of Auschwitz,” physically fit for incarceration. Groening — who oversaw the confiscation of deportees’ valuables but was not personally involved in camp executions — will be the first former SS member to see jail time on “accessory to murder” charges. Back stateside, this was around the same time that Trump was lauding the “very fine people” who marched through Charlottesville shouting “Jews will not replace us.” While the Trump administration has moved to shutter the State Department’s war crimes bureau, German litigators have indicated that they will seek prosecutions until a literal “deadline” for defendants in 2025.

Take gender rights. Not long after Trump’s ham-handed efforts to ban transgender troops from the military, Germany became the first European country to mandate the creation of a “third gender” category — a landmark achievement touted as the “first step in improving the situation of inter and transgender people.” This was after the German parliament abruptly proposed and approved same-sex marriage over a single week this past June, effectively erecting a new social order in the time it would take to binge-watch every episode of RuPaul’s Drag Race.

Take, finally, immigration, the mythic hallmark of the American polity. Here one need not look beyond Syria. Since the eruption of civil war in 2011, the Pew Research Center reports that Germany has absorbed approximately 530,000 of the 5.5 million Syrian refugees stranded worldwide — the largest number of any western democracy and sixteen times more than the 33,000 currently residing in the United States. In October 2017, German Chancellor Angela Merkel announced the country would accept 200,000 total asylum seekers over the coming year. Over the next three months in Washington, the Trump administration welcomed exactly two Syrian refugees.

However wretched, this figure should hardly come as a surprise. Months prior, when asked by a reporter how the Trump administration’s stringent immigration policies squared with the Statue of Liberty’s iconic mantra, “Give me your tired, your poor, your huddled masses yearning to breathe free,” senior policy advisor and human nosebleed Stephen Miller replied, “The poem that you’re referring to was added later (and) is not actually part of the original Statue of Liberty.”

That poem, “The New Colossus,” was written by Emma Lazarus. Though born in New York City, Lazarus spoke German and — you guessed it — was of partial German descent.

Some days, I allow myself the fantasy of embracing my own Germany ancestry and permanently disconnecting from the seething nightmare I’ve left behind; of trying to make myself forget — like the traumatized children of Hawkins — what has happened and is still happening. Sure: A once-seemingly supernatural tragedy has desecrated the place I call home. A horrible confluence of government ineptitude, general ignorance, and sheer human malice has threatened the welfare of millions and, indeed, the future of our world. But what’s to stop me from riding bikes through the woods for as long as I can pretend everything is fine?

I know this is pure denial. As with the pestilential portal linking Hawkins to the Upside Down, even Germany hasn’t remained untainted by the noxious fumes emanating from across the Atlantic. This year, the Alternative for Germany (AfD) party became the first far-right political group to win seats in the Bundestag since WWII, riding a “Germany First” message of populist xenophobia directly inspired by Trump’s presidency.

At the same time, pressure from the right has also hamstrung German efforts to govern. Following poor showings from the traditional pillars of national politics — the Social Democratic Party (SPD) and Merkel’s Christian Democratic Union (CDU) — Germany has been without a government since holding federal elections this past September. Though the “grand coalition” was eventually rehashed under Merkel’s aegis this month, its mandate — and Merkel’s political clout — have been significantly diminished.

Mutti, as the Germans call her, clearly has an uphill battle ahead. Yet for those seeking reassurance, a look at Merkel’s years as chancellor on the eve of Trump’s election breeds hope.

How many, you ask? 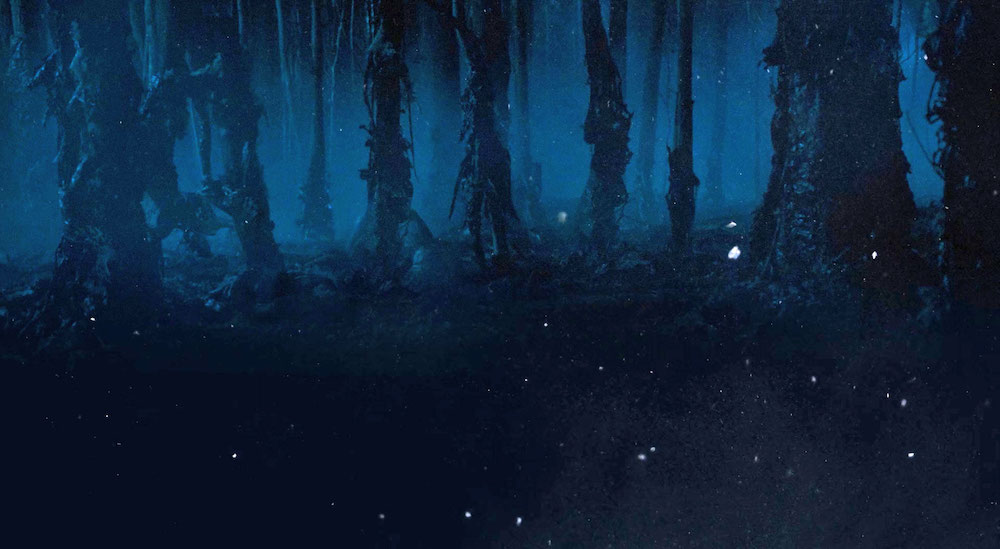