To put our new President in perspective, may I suggest we return to the 15th century?

If you were alive in the 15th century and asked to name the most important individual or issue of the day, you would have several obvious choices.  You might say the death of Timur (Tamerlane) whose conquests swept across Asia, devastating the young Ottoman Empire and the Mamluks and emerging as perhaps the most powerful man in the world.  He died in 1405.

Or you might have gone for the remarkable Joan of Arc, who as a teenager led the French and turned the tide of the Hundred Years’ War.

Many would have pointed to the legendary battle of Agincourt, even if they did not know that Shakespeare would later immortalize England’s triumph over France.  Or perhaps one would simply choose the hundred years war itself, a long bloody battle that along with plague succeeded in killing half of the population of France, three quarters of Normandy and a third of England.

If you lived through the entire century, you could go for the fall of Constantinople on 1453, finally finishing the Roman Empire, Or still later of course, Columbus and the Inquisition, both epochal, both in 1492.

All good guesses, all wrong. The most significant event in the century was the action of a little known tinkerer, Johannes Gutenberg, who invented moveable type and introduced printing to Europe.  Without that invention, no spread of the Bible, no Renaissance, Reformation, Enlightenment or iPhone.

So while the ascendancy of Donald Trump to the Presidency is headline-grabbing and certainly a major development in American political history, some perspective might be helpful.  An eagle’s eye view reminds us that what looms large today can shrink in historical time.  Often it is the small, little noticed change that proves more consequential although it requires a keener eye to spot.

Granted that the presence of nuclear weapons, a scourge unknown to earlier ages, makes leadership capable of catastrophic results.  But short of nuclear war, surely an unlikely if not impossible scenario, treating tweets as tragedies or triumphs on a global scale is foolish and short sighted.  Right now in New Dehli or Tel Aviv or Kiev, a teenager may well be germinating an idea that will prove more powerful than any elected official, or government policy.

This does not negate the daily struggle that is essential in any political process.  It does not lessen the shock to the system of a President as friction-filled and controversial as Trump. Both sides will continue to battle.  And each should advance its concerns which profoundly affect the daily lives of so many here and abroad.

Yet we should remember the lessons of the past, even the distant past. Thousands of years ago in ancient Egypt there was no daily press or internet. Twitter was called ‘papyrus.’  But the actions of the Pharaoh and his court reverberated through society and seemed the most important possible events. The average Egyptian rejoiced or trembled depending upon what the ruler decided. He probably could not imagine any other way.

And surely most would have assumed that the Pharaoh’s decrees would echo throughout the corridors of history. As indeed they have, but only because, in a small basket, nestled in reeds, there was a baby who would be called Moses. 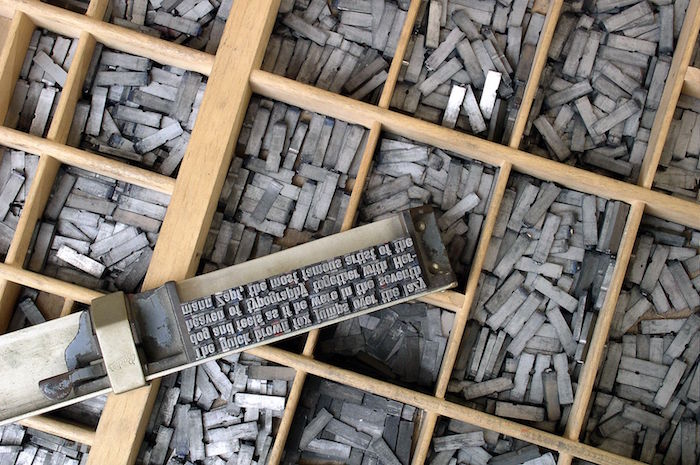