At Early Modern Prisons, Rachel Weil provides an historical reflection on the history of detention and its implications in light of the Trump administration’s policy on refugees. “Because detention is technically not the same thing as punishment … it flies under the radar of both law and scholarship.” More here:

In 1689 the merchant John Farmer complained to the Earl of Nottingham that he and a companion had been imprisoned at Beaumoris without accusation or warrant. Although held only two days before being brought to the Mayor and let go, he was “damnified in business and health.” Donald Trump would no doubt have called it a case of “catch and release.”

Being detained, whether for hours or months, can be described as a minor inconvenience or life-damaging trauma. Much hinges right now on how we as a society choose to understand the purpose of detention and its relationship to punishment. Yet, we have a surprisingly long history of confusion on just these questions.

The particular evil of detention is its ambiguity. On the one hand, there is a long tradition in Anglo-American legal culture of sharply distinguishing detention and punishment. The medieval English jurist Henry Bracton was often quoted as saying that that a prison ought to be kept for confinement and not for punishment.  Yet, in practice there have always been elements of pain and punishment in detention that muddy the distinction: the reason that people are entitled to a speedy trial, for example, is that detention is really too much like punishment. 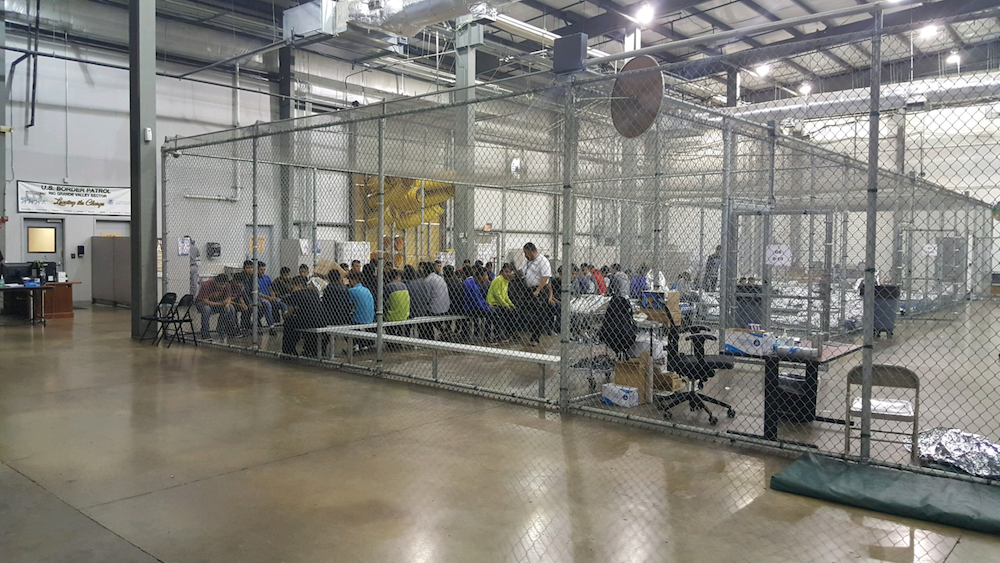