On October 21, 2018, the New York Times reported on a Health and Human Services memo urging government agencies to recognize sexual identity only as defined by genital diagnosis at birth or by genetic test. The news was condemned by leading scientists. Protestors led by the National Center for Transgender Equality gathered at the White House with signs reading “We Will Not Be Erased.”

“Sex means a person’s status as male or female based on immutable biological traits identifiable by or before birth,” reads the memo. This definition, it argues, is necessary for ascertaining a person’s sex “on a biological basis that is clear, grounded in science, objective and administrable.”

But reference to biological traits such as genitals and genes does not make the HSS memo’s proposed legal definition of sex “scientific.” Decades of research across scientific disciplines have built an understanding of human sex as a multidimensional trait with biological and social components that can vary over the life course. Against this scientific consensus, the proposed HHS definition marshals bits and pieces of biology in order to exclude millions of transgender citizens — whose sexual or gender identity often does not match their natal genitals — from civil rights protections.

For more than a century, scientific investigations of human sex, gender, sexuality, and reproduction have engaged the disciplines of genetics, endocrinology, psychology, anthropology, and sociology. Inquiry into the nature of sex and gender takes interdisciplinary form precisely because scientists recognize that multiple forms of expertise are required to understand the many layers and diverse expressions of human sexuality. Much progress has been made. Researchers have documented the variations in sexual practices and gender norms across cultures and time, the plasticity and context-dependence of biological expressions of sex over the life course, and the role of biological and social factors in sexual and gender development.

The science of human sex is not complete without the construct of gender identity.

Take the case of the sex chromosomes, discovered around 1900, in the early days of genetics. By the 1950s, scientists had learned that human females typically carry an XX and males an XY chromosome complement. But beginning in the 1960s, scientists found that a not insubstantial number of people with XY have “female” genitals and gonads, and vice versa. In infants born with these conditions, we cannot predict in advance their gender or sexual identity. A variety of developmental factors, not reducible to biology, drive this process. In the case when chromosomal identity is discordant with genitalia due to an intersex condition, the HHS’s proposed policy allowing genetic testing might help motivate official recognition of a person’s affirmed gender identity, if their condition is among the few that have been well-characterized genetically. But, even then, genetics cannot tell us what their identity ought to be.

Hormones tell a similar tale. Since the 1990s, elite women athletes with elevated testosterone levels have been intensely scrutinized because it is assumed that testosterone confers a performance advantage. Sports organizations have gone so far as to assemble “gender verification” committees, dedicated to sussing out the “true” sex of an athlete whose gender identity has been questioned. But, to this day, no single test, biological or otherwise, can supplant a holistic picture, which includes an athlete’s lived social gender identity, in determining eligibility to compete as a woman. The recent case of Indian runner Dutee Chand shows this scientific consensus in action: testimony by leading physicians and biologists specializing in sex and gender contributed to her successful legal challenge against regulations prohibiting competition by women with high testosterone levels.

To be clear, when I say that there is a scientific consensus about the nature of sex among experts in human sexuality studies, I do not mean that there is complete agreement within the field about how to proceed in cases of discordant genital and gender identity. Rather, I am referring to a more global consensus in this field of inquiry about the diverse forms of scientific expertise required for understanding human sexuality.

The HHS memo’s focus specifically on genitals and genetics as definitionally central to sex is revealing in another way. Genitals and sex chromosomes are the most binary of sex-related traits. It is likely that at least 98 percent of people can be divided into one of two categories using just these two indicators. But very little else about sex is so binary — not height or body size, not hormones, nor brains or psychological traits, which largely overlap between the sexes, and which change over the course of a life.

Sure, in most cases genitals and chromosomes are relatively easy to assess (though still harder, one might say, than simply asking someone their preferred gender assignment). But privileging these elements in a legal definition of sex goes beyond the quest for simplicity. The authors of the HHS memo carry a bias, a prior belief about what sex is: a dichotomous binary, set before birth. Defining males and females as different in an essential and fixed way, and codifying this difference as law, occludes its diverse expressions and developmental plasticity within an individual’s life.

The efficacy of these genitals and chromosomes for diagnosing sex in most cases should not be confused with their importance in explaining human sexuality. Even those of us whose gender identity aligns with our chromosomes and genital designation at birth can recognize that our diversely expressed genders, sexualities, and reproductive lives require other constructs, including gender identity, to be fully characterized. For those whose identity does not match their natal sex, however, recognition of gender identity becomes vitally important when facing bureaucratic processes requiring the assignment of sex.

The HHS memo argues that our civil rights policy ought to apply only to individuals whose gender identity is consistent with certain binary biological traits, fixed before birth. The authors cloak themselves in science. But no scholar of human sexuality, not even the urologist or geneticist enraptured by their object of study, would have the hubris to suggest that genitals and chromosomes exhaust the definition of sex as a human trait.

Should the HHS definition of sex be implemented, government policy might refuse to recognize transgender people by any sex other than that designated at birth. This would harm their ability to live openly in society, with severe consequences for their well-being. Human ethics and values should guide our civil rights policies. But if we do indeed consult the sciences of human sex, gender, and sexuality in our endeavor to shape social policy, the message of decades of research across a range of scholarly fields is clear: no definition of human sex is complete without recognizing people’s lived, affirmed sexual identities. 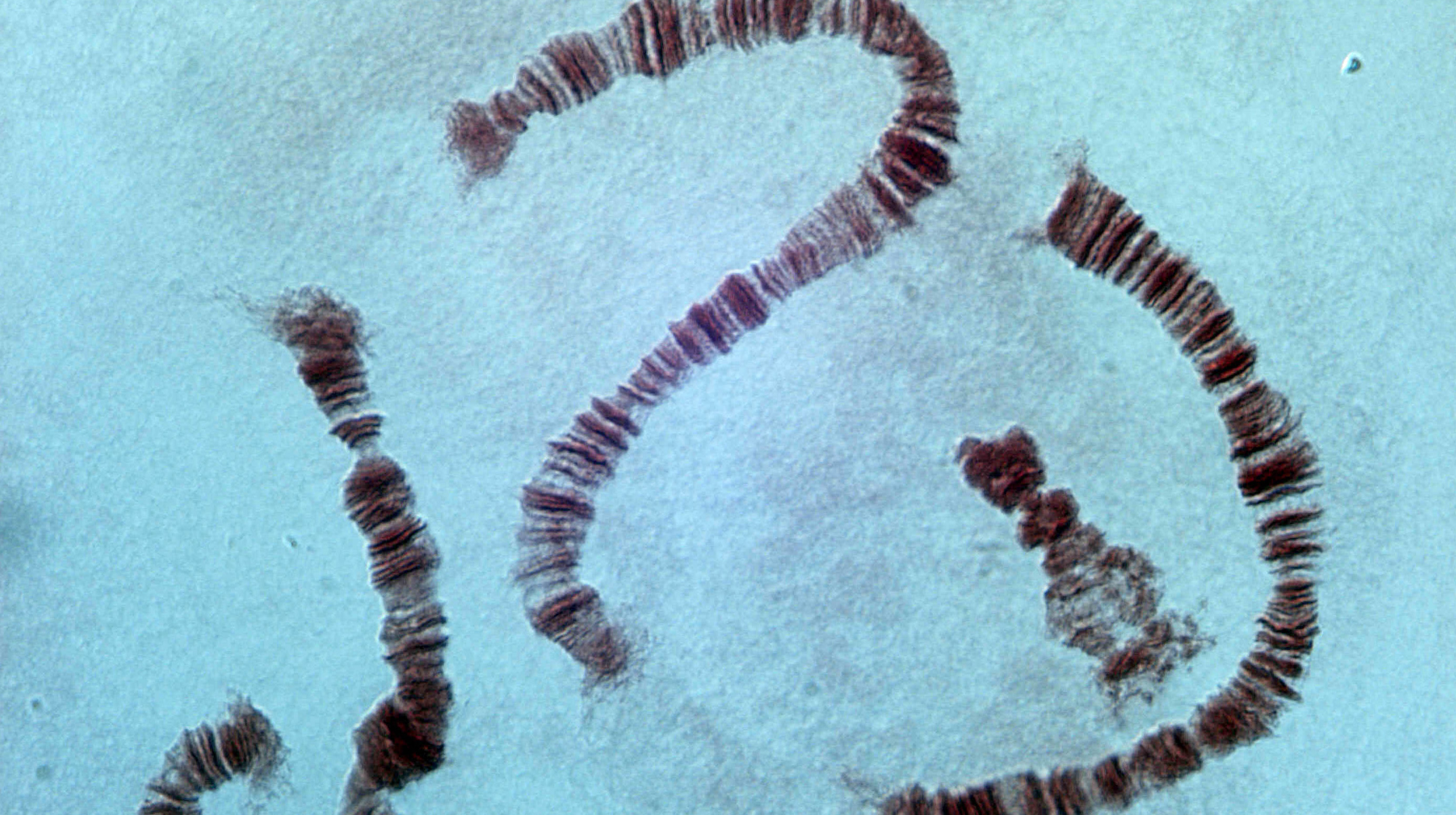