The topic of whether tenure in higher education is still a good idea often comes up when a tenured faculty member says something controversial as part of the public conversation. For example, shortly after the death of former First Lady Barbara Bush, California State University Fresno Professor Randa Jarrar of called her an “amazing racist” on Twitter, reigniting the debate over tenure and leading to a number of attacks on Jarrar herself.

My position as Director of the Communication and Legal Reasoning Program at Northwestern Pritzker School of Law is untenured, though many faculty members who teach first-year legal writing courses at other schools are tenure-eligible, which means I’ve had many occasions to contemplate the value of tenure. While there’s lots to debate, the dialogue around Jarrar’s statements highlights a number of things that make tenure particularly valuable for women, people of color, and other marginalized people in the academy.

First, there is the question of whether faculty members speaking in their capacity as private citizens have a particular obligation to be sensitive to their role as public intellectuals. Jarrar in particular received criticism not just for the content of what she said but for the timing, a critique also lodged at a lot of people after the death of Justice Antonin Scalia.

But it’s not uncommon for people to grow frustrated with the way the past misbehavior of public figures gets washed away upon their death, and the internet (and Twitter in particular) has proved a useful venue for reminding the public of those misdeeds. A perfect example is the outrage over Hillary Clinton’s speech at Former First Lady Nancy Reagan’s funeral, identifying Reagan as starting a conversation about gay rights when in fact her family was instrumental in hindering those rights.

No doubt, it’s hard to be the person to start the difficult conversations, particularly during times of great public sensitivity. Arguably, though, that’s what public intellectuals are supposed do to — the protections of tenure exist to encourage them to speak their minds freely and without fear of repercussion, provided they don’t run afoul of the First Amendment.

Second, it’s difficult to know where the line is between one’s role as a faculty member and one’s role as a private citizen when speaking on complex topics in public. In Jarrar’s case, her invocation of her status as a tenured faculty member and her decision to provide the public with her university president’s Twitter handle complicated the question of whether her speech was private or university-sponsored.

Ultimately, though, given that the whole point of tenure is to protect scholars from losing their jobs when they take controversial positions, whether in speech or in their research, it’s a distinction without a difference. The American Association of University Professors’ Statement of Principles on Academic Freedom and Tenure goes back to 1940 and emphasizes that professors should be able to speak as citizens with freedom from censure and discipline. They are encouraged to show restraint and avoid speaking for their institutions, but out of courtesy rather than obligation.

It’s worth asking why there was much outcry over Jarrar’s statement when so many have said far worse about other public figures in the past. Some have noted that it didn’t seem like an accident that Jarrar came under attack in large part for being a woman of color, and a Muslim woman in particular. As others have pointed out, Roger Stone made far more incendiary statements about Bush on Instagram, but with significantly less discussion of his far more offensive statements than Jarrar’s. Jarrar herself even said she felt she received more negative feedback because of her ethnicity and her gender.

This is probably the most important protection tenure can offer: it preserves job security for those whose speech is most frequently under threat. It’s not at all surprising that Jarrar would be subjected to more fire for her words than other people, given how poorly women, people of color, and Muslims are treated online and how unwilling most internet forums are to extend them protection. Tenure is at present one of the few effective ways to ensure that these and other voices are part of the public conversation.

Of course, in an ideal world, all people could engage in political speech without fear of losing their jobs, with or without tenure. Professor Corey Robbin of Brooklyn College and CUNY Graduate Center wrote a thread on Twitter discussing how what’s happening to Jarrar highlights the need for all workers to be protected when engaging in political speech, no matter where on the political spectrum they fall. Perhaps in that world, tenure would be less necessary.

But in the world we live in now, tenure exists precisely so someone like Professor Jarrar, a person who has long been an outspoken activist, can continue to be an outspoken activist by ensuring that someone she perceives as harming others isn’t turned into a hero by mere virtue of her passing. That’s not only uncontroversial; it’s exactly what she should be doing, and tenure exists to protect her right to do it. While her university wasn’t exactly full-throated in its statement that it did not intend to discipline her, it was a great relief to know that she works in an environment where her willingness to say the hard things continues to be protected. We should only hope other tenured faculty members are brave enough to do the same. 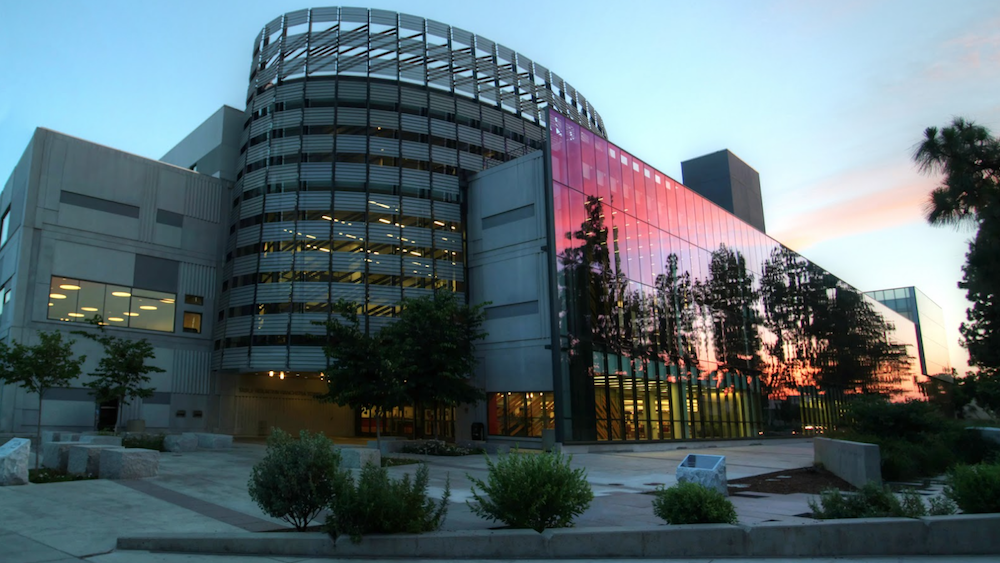