The various members of the faculty gather on the top floor the now abandoned English Studies building. The group is composed of entirely of women who meet monthly to summon their authority, a delicate practice that is best not undertaken alone. Along with the faculty in their blazers, there is stale coffee and a plate of store-bought cookies, arranged in such a way that looks as though one of the women has baked. A rich store of files has already been placed on the conference table. Perhaps because of this, there is little discussion of the decision, which in itself is a wielding of their power.

The members of the faculty categorize transfer students in two ways: newly arrived or dead. A dead matriculant will never be eligible to return, whereas a new arrival will likely never leave. When a file is marked as a death, the student finishes the remaining assignments remotely, posting letters in unmarked envelopes. The others, at the college and elsewhere, can usually tell when a matriculant is marked in such way, despite the cleanness of the transcripts and the presence of a live girl. The extent of her deadness is best read through silence, and the absence of anyone to speak on her behalf.

Today the results of the meeting were couriered to me, the sharp white paper slipped beneath the door of a darkening study. This is perhaps the most difficult day for a woman who has endured the arctic weather, its movements and its cruelties, for 11 of her adult years.

Dear Ms. Darling, Thank you for taking the time. After this semester your stipend will be terminated and you will not be eligible for rehire as an adjunct instructor. Please do not forward a request for references, your own or any other institution’s. Your program fees will not, and I repeat will not, be refunded.

A livelihood seems a simple thing. One works and is compensated, like a carpenter or an actuary.

I was drawn to the professions that required not only knowledge, but insight, as though stating my rank would convey to the others that I was exactly what I had always known myself to be. A fellowship award on a ranch in Wyoming became the small glittering thing that led me to the desolate West; the man I loved, who gained all power from my houselessness and torn dresses, failed to understand the gravity of my situation.

His other girlfriend, a college freshman from his “Introduction to Poetry” course, wore a long ponytail that tumbled down her back and gathered in the space where her spine fell inward. Because he had tenure, the host of young women who roamed the surrounding cornfields generally belonged to him. This one, he insisted, was different, blooming inside in way he couldn’t quite articulate. Once she happened on a poem I had written, which he mailed back to me, along with my copy of R’s Boat, in an otherwise empty envelope.

That night, I walked into a seemingly endless field that surrounded the ranch, embarrassed by the stillness and steady light of my telephone. Later, I would tell my mother how he called me privileged, called me blind, called me young and undeserving.

And I would remember the questions I asked about the fellowship award before accepting it: whether my student loan servicer had the foundation’s number, and if this honor came with food as part of its terms.

Some might say I should have never been loaned money in the first place. Of course, it is foolish for a woman to borrow $178,000 to pursue a humanities degree, if only to take a chance at succeeding in a poor job market dominated by her male peers. Yes, it is sheer stupidity that I ended up in debt and hungry, with a series of parallel degrees in the humanities.

But it’s just as foolish for the banker, and arguably, this constitutes a somewhat predatory lending decision. No 18-year-old, no matter how mature or well read, should be trusted with hundreds of thousands of dollars. Thanks to Barack Obama, a teenager may no longer may enter into a standard card member agreement with Amex, Mastercard, Visa, or Discover, as he raised the requisite age to 21, at which point they may also legally drink and gamble.

In an essay entitled “Beware of these predatory student loan practices,” Kristin Wong notes that Navient, a loan servicer who typically handles federal student debt, has been repeatedly sued for their dubious business dealings. After they were last served by the Consumer Financial Protection Bureau, a representative replied on behalf of the company, “A servicer’s role is to collect payments owed by borrowers…there is no expectation that the servicer will ‘act in the interest of the consumer.’” According to Wong, Navient made loans to students attending schools with graduation rates of less than 50 percent, fully expecting that they would not be able to repay the debt.

This was exactly the situation I found myself in, completing my degree via correspondence course, at a college that was not accredited, and living well below the poverty line despite my numerous degrees. In 2016, I filed an income tax return reporting $7,123 in gross unadjusted income.

Needless to say, my lender did not deign to research graduate rates, starting salaries, or the number of available jobs before they made my $178,000 loan for a Bachelor’s degree in English and an advanced degree in poetry studies. I would later act as my own advocate, transferring to a graduate school that actually was accredited. This of course, meant yet another loan, as not one credit hour transferred to my chosen program.

I was no longer sure, at this point, if the agreement I had entered into was a promise or a threat.

This goes without saying: I’m not the only woman alone and hungry with a degree in a humanistic discipline. In an essay entitled “On Poverty,” which appeared in The Kenyon Review, Alison Stine, the author of three books of poems and the recipient of a Wallace Stegner fellowship, writes:

I’m a solo mother living with my son on a ridge in the foothills of Appalachian Ohio, where a fracking injection well a few miles away is maybe/probably to blame for my occupational asthma; where, for dinner, I defrost deer shot by a neighbor; where I can’t remember the last time I bought clothing not from Goodwill. We burn our trash here. We fix our cars with beer cans and hose. My black work boots I’ve worn since I was 13. I didn’t go to the dentist for seven years.

This problem does not belong solely to me, or to Alison Stine. NPR reported mere days ago that “homelessness and hungriness are widespread among college students.” In fact, this applies to nearly one-third of individuals enrolled at undergraduate institutions. Needless to say, as we continue to outsource instruction to adjuncts, this problem only intensifies as undergraduates matriculate into graduate schools, MFAs, and doctoral programs. The Huffington Post recently reported that a woman who served as Adjunct Professor at a Catholic institution, her career marked by 20 years of loyalty despite the dismal pay, was buried in a cardboard coffin after dying from cancer, as this was the only funeral she could afford.

In my estimation, it is a question of labor and value, and which labor is valued. In her Kenyon Review article, Stine maintains that “art is not the class I was born into. It’s not only that writing doesn’t pay well; it costs a lot of money for the privilege of not being paid, even for the consideration of not being paid.” Which is to say, it is perhaps unethical for a bank to issue a loan for training in a profession in which there is rarely, if ever, remuneration for one’s time, expertise, and labor.

Months later, after I have won the Rome Fellowship and the endowed Yaddo residency, I will stare at the empty field, the dark swaying grasses. I will compile and proofread, format and arrange the last of my folios for a persistently unfinished Fine Arts Degree at a college that seems to grow smaller in the distance.

The man I love, who is also dating his undergraduate student, calls and asks me to recommend him, because I am now a program alumna, for one or both of the awards I have just received. His house is now paid for, in full, and he expects to extend the widening brightness that is his sabbatical. The college where he teaches has named a room after him, and eventually he will want to document and reflect on his service to the community; it strikes him as especially important, not for himself, you see, but for the others who have undoubtedly benefited from his instruction.

I remain astounded, to this day, that this professor made his way through three advanced degrees without a single student loan. You see, art was the class he was born into, and he did not need to borrow the government’s money to pay for his Swarthmore education.

THINGS MY STUDENT DEBT PREVENTS ME FROM DOING: A PARTIAL LIST

You see, it is nearly impossible to have student debt discharged in a court of law, that is, unless the borrower in question is permanently disabled and can no longer work. 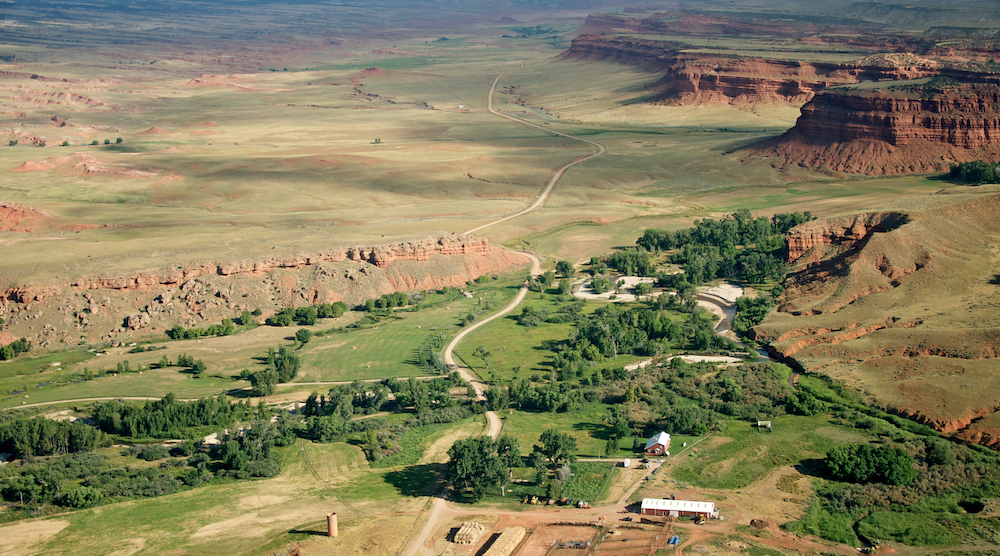