Brian Paeper was kissed by the Muse. He resided in London where he met David Gascoyne, the British surrealist poet who had lived in Paris entre-deux-guerres, mixing with Breton et al. Eventually, Paeper settled in Los Angeles, where he ran the now shuttered Alias Books. The loss of that bookstore is something to mourn. Not too long ago, I was invited by poet-translator Piotr Florczyk to read from my translations of Salvador Novo at Alias. As usual, I reached my destination very early. Paeper surprised me with the gift of Novo’s Florido Laude, an artist book published in 1945 by the legendary Editorial Cultura of Mexico, which had also published Lorca’s essential Poeta en Nueva York. I was left speechless. The large book also contained exquisite drawings by Mary Helen Morgan, and it was signed by Salvador Novo, numbered as 190 out of a printing of 200 copies.

Paeper invited me to the back room of his store. Unlocking a door, he revealed a Ali Baba’s treasure cave of books. He had acquired a collection from failed colleges, translators, professors of Mexican and Latin American letters. I found — and bought! — the collected works by the great Nicaraguan poet Jose Coronel Urtecho, in addition to collections by José Gorostiza, Manuel Maples Arce, Alfonso Reyes, and others. One book, in particular, hooked my gaze: Antología de la poesía en el Salvador, edited by José Roberto Cea and published in 1971 by the Editorial Universitaria.

The anthology did include the expected poets, but also some discoveries. Roque Dalton (1935-1975), was given his ample space. Perhaps because of his tragic death, he has become El Salvador’s most recognized poet, one who promised verses like bread for everyone. That is, he is the most recognized internationally, while Alfredo Espino (1900-1928) remains the most popular at home. I employ “popular” in all its senses. Espino also died tragically young, and he left his nation with one collection: Jícaras Tristes. Published posthumously in 1930, it celebrated the countryside, the gaze of oxen, pueblo evenings, tamarind trees, his mother’s hands, all from his “tierruca.” Also included in Antología was the great Claudia Lars (1889-1974). Her eclectic poetry alludes to Andrew Marvell, Christina Rossetti, Whitman, and Blake.

More intriguing were poets hitherto unknown, such as Alberto Guerra Trigueros (1898-1950), who wrote in free verse and also composed an intriguing suite entitled “The Song of Vulgar Things,” a Whitmanesque catalog in which the poet addresses things from daily life, and inquires about the chair’s, the mirror’s, or the chest of drawers’ daily struggles. It proves to be an interesting counterpart to Nicaraguan Joaquin Pasos’s epic meditation, “A War Song of Things,” recently translated by David Shook and included in his collection Our Obsidian Tongues. Guerra Trigueros’s poem of three sections ends with an apostrophe to “Brother things” which “Man, because of his ingratitude, never comprehended,” consigning them to “eternal slavery.” The greatest focus is placed on the bed, “the daily tomb,” and the “floor of the primitive cavern,” where we awaken each morning charged with a “new virginity of energy.”

The pages devoted to younger voices at the time of the anthology’s publication provide a glimpse into Salvadoran letters during the early 70s. Manlio Argueta (b. 1935) offered poetic explosions. In his perfect “Post-Card,” he addresses the reader with words about his homeland: “Better not come here, / Better stay at home. […] Children and dogs piss on the doors of homes. / Beggars swipe bread from hotels. / You could die from hunger, / You could die from cholera, / But never die from mere death.” The poem rambles on, and then ends with a strafe of anaphora: “We would gouge your eyes out and eat them, […] / And your bones eaten by the venomous ants… / And your bones eaten… / And your bones…and your…and…”

José Roberto Cea (b.1939), the editor of the Antología wasn’t shy about including 40 pages of his own work. Why should he have been? Cea regales the reader with some of the best poems in the book. His “Instructions for a Young Man from the Third World and the Countryside Who Is about to Travel by Air for the First Time” is particularly sharp. The narrator advises the bumpkin to reach the airport on time, and reminds him that there are no boats at the airport, only planes that look like “dried and stuffed whales.” He then continues by stating that when the “flight starts, you will feel like you do when you find yourself before the woman / you desire, yet you say nothing, because of fear, because of your misery.” Once the young man is soaring among the clouds, he will never wish to leave the airplane, especially because of the stewardesses who look a thousand times better than the women at Locha’s brothel.

As with all anthologies, there are idiosyncrasies. The treatment of Espino stung. Cea appraised him as an inconsequential curio adopted by his nation due to his engagement with folklore, his exploitation of a rural life that no one in his country would really wish to experience. Also odd was the omission of Espino’s most celebrated verse, “Sugarcanes Flowering,” five bittersweet stanzas that read, in my translation:

The sugarcanes I contemplated one day
were like a vast sea,
(as my phantasmal boat rowed
above those tides).

Unlike the sea, the sugarcanes
swell not garlanded with foam,
for their flowers resemble feathers
wielding emerald swords…

And the winds, those urchins,
rush down from the mountains,
and one hears how they scatter,
ripping off leaves, verses…

The adult, too, proves unfaithful,
for despite the kindness of the fields,
he raises a machete
then robs their syrup!

And how dreadful is the mill
despite the crowd that descends
joyously upon the hacienda.
Because the sugar mill eviscerates
the canes…and the canes, in return,
can only weep their syrupy tears!

I have heard these words in their superior Spanish recited by plumbers, gardeners, and mechanics, while seated with my wife or friends at pupuserías. Someone near our table would point to my pen and Moleskin, and the volume of poetry in Spanish, and ask: Gringo? Argentino? I would respond: Gringo…y traductor y poeta. A mug of Regia would be raised, and then I would hear the rising rhythm of “Eran mares los cañales / que yo contemplaba una día / mi barco de fantasia / bogaba sobre esos mares.” The North American reader must invoke that distant past when John Greenleaf Whittier, William Cullen Bryant, and Longfellow were recited with gusto during school assemblies. Such a tradition hasn’t passed from the schools of Latin America just yet.

There is another interesting note in section IV of the anthology’s introduction. Cea included information about a poet whom he had excluded from the anthology. His name is Antonio Gamero (1917-1974), and he is mentioned as the author of a particularly salacious poem entitled “Searching for Your Saliva,” which Cea implied was writ but for faire frissonner les femmes. I was intrigued. When I discovered that the poem was included in a volume entitled TNT which boasted a cover image of an explosion that reminded one of the Futurists and the Mexican Estridentistas, I knew that I had to find a copy. TNT reached my hands through the magic of interlibrary loan (there were only two copies listed on Worldcat!) and the kind assistance of a friend. It was indeed dynamite. In the infamous poem, Gamero begs to savor the saliva of his lover.

The rest of the collection maintained the same energy. I am currently translating it, all thanks to the vagaries of meeting one poet-translator who introduced me to another-poet translator who invited me to a bookstore where the owner had acquired a treasure-trove of books. I like to think that these serendipitous encounters are the gifts of the muse…not as glorious as skyscrapers and casinos, nor as essential as wood, steel, and milk, but as sweet and satisfying as sugar, or as the saliva of one’s beloved. 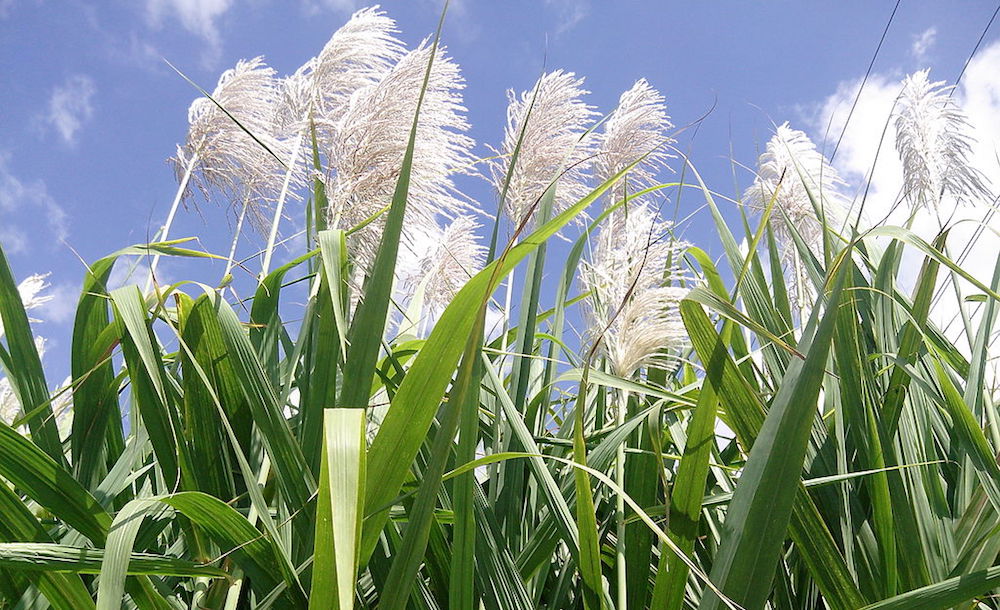