People with headaches don’t think much about the packaging surrounding that gelcap of Tylenol, or why it’s a gelcap instead of a capsule. The paper box glued shut. Pinching the sides of the plastic lid or pushing down to jimmy the childproof bottle. Maybe there’s a shrink-wrap plastic film encasing the neck of the bottle, with a perforated tab that rarely rips correctly. The lid is off but there’s more protection: a silvery sheet of impenetrable plastic. This is when I get desperate, jabbing my thumbnail down hard, which rewards me with a modest dent, but no access. Harder, deepening the dent, but the seal holds. Time to curse and find scissors, stab those blades straight down to create a slit that my thumb works through. Finally, the pill. Finally, relief.

Be mindful that this ordeal occurs after you’ve been to the CVS or Walgreen’s or grocery store to buy the pills in the first place. It’s likely the image of your face bounced between surveillance cameras as you ambled down the aisles, and those cameras caught the moment you dropped the box into your basket. Maybe a camera watched you stick a credit card into a chip reader that electronically shot all your information into a shadowy permanent record. Your phone recorded your location, and maybe your car GPS did the same. Did a traffic light camera catch the license plate as you drove, or did a building security camera eye you on the sidewalk? The point is, if necessary, with time and energy and precision, you could be likely be tracked down as the purchaser of that exact bottle of Tylenol.

Such was not the case, neither the packaging nor the surveillance, in 1982 when the Tylenol murders took place in the Chicago area. Seven people died after swallowing tampered Tylenol they’d bought in drugstores. Someone had pulled apart the capsules and stuffed cyanide inside. I recently wrote a novel set during the time of these murders, which feel forgotten or overlooked now. When I tell people what my book is about, I often have to explain what happened. As I go through my litany of facts, one fact gets the biggest reaction: No one has been convicted of the crime, 35 years later. Never say never, but it sure seems someone got away with what might be the perfect crime.

That’s right. We don’t know for 100 percent sure anything about the killer — sociopath? Disgruntled employee? Someone targeting one person and willing to take out other innocent victims to give the appearance of randomness; if so, for revenge? For insurance money? A man? A woman? Someone young, old, black, white, straight, gay, Asian, American Indian? Someone tall? Short? Someone with a limp? All we can know is that that person lived among us, possibly for years. Possibly right now. Or not. Perhaps the killer was crushed by a bus a week later, or a month later, or a year, or yesterday. We can only guess at motive. Sport? Rage? Power? With so many unanswered questions, this crime was a logical choice for fiction.

I was a senior at Northwestern University in Evanston, Illinois — just outside Chicago — when these murders happened. It was autumn, and I was living in my first off-campus apartment with a friend, whose mother called from one of the suburbs. She was watching the news and begged us to throw away all our Tylenol extra-strength capsules. Immediately. Of course, we did. My roommate’s mother was frantic, possibly sobbing into the phone, desperate with worry. We didn’t have the extra-strength capsules specifically, but we threw all the Tylenol and non-Tylenol away anyway, to be safe. Just in case. It was easy to chuck the bottles in the trash, to haul the trash out to the alley, maybe pause and listen to the el clattering along the tracks behind the building, look up and catch the sliver of a moon. My roommate was engaged to be married, and I imagined a life ahead of me where I moved to New York City and wrote books. Why would either of us worry about poisoned pills? How could we be dead? We had papers to write and exams to study for. Football games and frat formals. It’s impossible not to laugh at our faux invincibility. Anyway, we threw away the Tylenol. The problem was solved.

And it was, if the problem was how to avoid being poisoned by Tylenol in Chicago in the fall of 1982. Maybe the problem was how to keep copy-cat crimes at bay: so companies set engineers to work configuring a gauntlet of protective packaging. Maybe we focus on those problems because the bigger problem feels unsolvable; the bigger problem may be the unmentionable challenge of human lives: understanding that in spite of all our affirmations about love, the fact is, evil lives at random among us, whether it’s a disgruntled neighbor next door or a relative across the table at Thanksgiving or a flag-waving member of ISIS or Boko Haram or Al-Qaeda or a guy in a casino hotel in Las Vegas or a man (or boy) who shows up at church. Or, or, or. Pick any random evil. It’s possible your relatives or your neighbors aren’t capable of evil, but every person who’s committed an act of atrocity is related to somebody and lives somewhere. I’m lucky to have been as old as I was to understand that it’s possible for random evil to hit at any moment in our life, or our loved ones’ lives. I assumed I could throw away the pills and head to the library to study.

Now I live in the DC area. I’m surrounded by jersey walls, accustomed to flashing lights and robot voices reminding me to “see something — say something.” Each day a half-thought flickers a little fear of an attack on the city or an “incident” at the metro or near my husband’s office two blocks from the White House. One half-thought each day adds up to a fair amount of unease. I glance around for exits and eye people’s backpacks on the train, ponder their bulky coats. I don’t think of myself as paranoid or especially anxious. Honestly, I think I’m normal. At a DC party, I asked a small group, “How often do you think about terrorist attacks?” The outlier was the lone woman who said, “Never.”

We barely notice removing our shoes at the airport or showing IDs when we enter buildings. Slide our stuff through metal detectors at government offices and schools and sports stadiums. We support the troops, and we’re grateful for first responders. We don’t ask questions about what the CIA and FBI are up to, and those shadowy agencies we can’t name. We casually curse, then rip through the protective packaging. It’s always been there, we imagine, keeping us safe.

But we’re tourists walking down streets of Barcelona or Nice or across London Bridge. We drop children off at elementary school. We report to our Manhattan office on the 99th floor. We sweat and dance at a nightclub in Florida. We buy tickets for the midnight screening of the movie, or tickets for the concert. We hope to meet our congresswoman at a constituent event. We qualify for the Boston Marathon. We want to see Jason Aldean perform. We worship at church.

We do those things, yet we also drive through Glacier National Park. Or stop by the Safeway after work to pick up chicken pesto salad. Or sit on a bench in the shade and drink eggnog latte. Shoot some hoops on the court down the block. Is it the worst thing, or the best thing, that evil strikes at random?

No one dares admit we’re unsafe, so we live as if the problem will be solved with more packaging, more cops, more surveillance, more layers, more government agencies, more control, more order. We clamor for walls. But throwing away all those pills in 1982 compromised the crime scene and possibly eliminated evidence that may have led authorities to the killer.

No one dares offer the truth: actually, we were never safe, not once in all of human history. These words are so dark but also utterly true. Actually, they help me sleep at night. 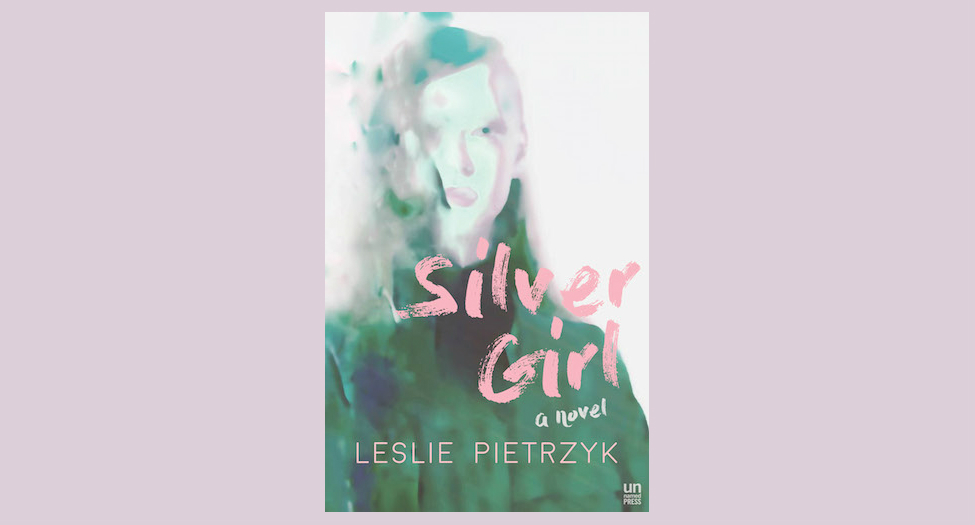