LARB has learned from anonymous sources at the White House that a primer has been prepared for President Trump’s upcoming appearance at France’s Bastille Day parade. Here are a few of the document’s highlights. 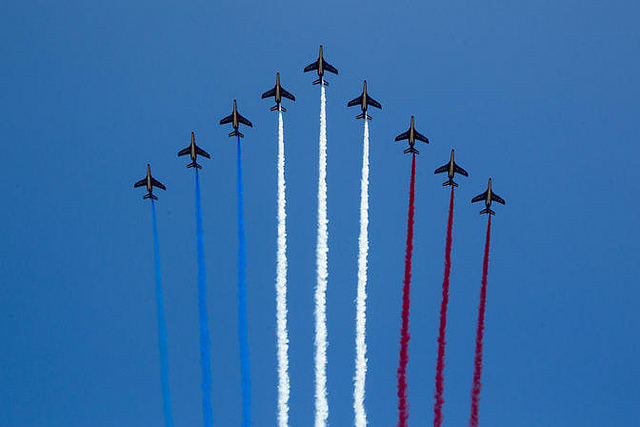