I was born into a traditional Chinese family in the 1960s, to a culture that values men over women. That presumption begins early and is manifested in educational offerings that can determine a lifetime of opportunity or stasis.

For 33 generations, 400 years, my father’s family lived in our ancestral village of Fung Toon, China. His two sisters and seven brothers were each born in the family home and they all left China over many years as China went through successive campaigns and revolutions that changed the way of life there forever. My father was the last of his siblings to leave with my family.

Returning to China in the mid-1980s when borders to tourists reopened, my father was inspired to fundraise to build a school in memory of my grandfather, Yung Chong Ping, whose dream was for every child in the village to be able to attend school.

In 2006, when I was working as a technical sales manager in telecom, my father asked if I would help support a scholarship for the top student at the Nan Ping Elementary School.

I agreed immediately but with one caveat; the scholarship would be for two students — the top female and top male student. I would fund the female student scholarship.

“That is not how things are done,” he said.

School was not publicly available in China after primary grades, so families were forced to prioritize which children they could afford to send to school. The choice was often determined by birth order and gender. For families with an average of six children, the youngest would not likely continue education.

Being sixth in our family and by the fortune of growing up in America since the age of one, I had access to public K-12 education and affordable university tuition at the University of Manitoba. I worked in high school as a waitress and throughout my college years part-time to pay tuition. My parents helped me pay for books. This educational opportunity changed my life trajectory.

My mother and all the women before her in generations living in China could not have even dreamed of having the kind of career opportunities available to me. I am executive director of The Boone Family Foundation and am responsible for $5 million annual budget for grants that support gender equity for women and girls, improving educational outcomes for children in public schools and promoting environmental stewardship.

China declared its one child policy in 1979, and it lasted until 2016. In traditional Chinese society, baby boys receive attention and resources. Girls are less valued and treated as less than, until they are married off or put up for adoption.

A 2011 study reports 80,000 Chinese baby girls were put up for international adoption during 1990 to 2007 before new rules greatly restricted foreign adoptions.

The first year of the dual scholarships, I received a beautifully handwritten letter from Elly, the top girl. She wrote that as the second daughter in her family, she grew up knowing her life would be limited because her family could not afford to pay for her education and she might not be allowed to go to school because of the one child policy.

Elly described herself as drifting through elementary school without hope. That was until she heard about the scholarship for the top female student. She dared to dream that winning the scholarship would convince her parents to allow her to continue her education. She began to apply herself to studies and work harder. She believed she had a chance. That made all the difference.

After college, you might expect opportunities would be the same for women and men. This is not so, according to a new 2018 Bloomberg study where data shows male and female graduates of the same college majors tend to veer toward different types of jobs. Women are less likely to have careers aligned to their field of study and the jobs typically have lower career earning potential. Male graduates are more likely to be managers or executives, while female graduates are more likely to become assistants or have lower-earning roles in the workplace. Gender disparities in education and opportunity may not be official policy in the United States, but the lack of gender equity is blatant in many career fields and civic life.

The United States Department of Commerce 2017 study shows that women held only 24 percent of STEM jobs. Women constitute slightly more than half of college but only make up only 25 percent of college-educated STEM workers.Fortune 500 reported that there will be 27 women leading Fortune 500 companies by first quarter of 2017. For the first time ever, more than 5 percent of CEOs on the list will be women. At the end of 2017 there were 105 women out of 535 members of the United States Congress according to the Center for American Women and Politics. The number has hovered at 20 percent for two decades.

The 2018 Gender Parity index by Represent Women shows 35 of 50 states received a grade of D (meaning less than 25 percent) in a gender equity score as of February. The Gender Parity Index scores women’s representation at the local, state legislative, state-wide executive, and federal levels and assigns each state a grade based on its performance. The U.S. ranks behind 98 nations for women’s representation, with women making up a quarter or less of every level of government.

My father’s family waited for 400 years for opportunity for the females in the family to learn and thrive. Adding 500 more to wait is not possible.

Institutional gender discrimination that keeps women from the top roles and from seeing equal number of women and men in all levels of organizations needs to be dismantled with new infrastructures built on gender parity. Redefining criteria used to determine who gets the roles or creating dual paths to the CEO positions is necessary.

Just as in China for hundreds of years, traditional, proven practices were put in place to ensure results. The only way forward for 21st century America, is to declare that opportunity is attainable.

If women don’t see a fair path, they may not even try. 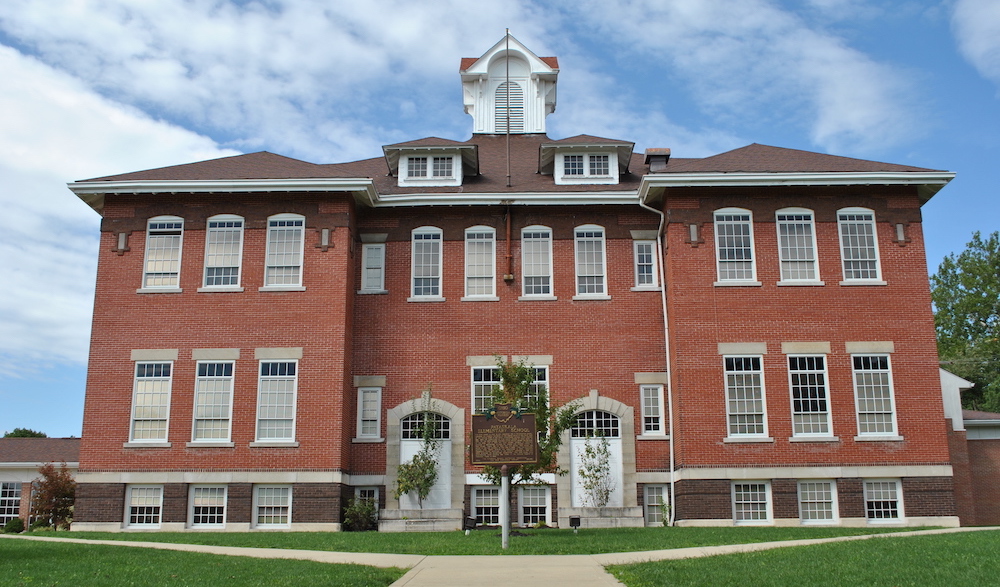