After graduating from college, like a lot of idealistic young people, I went to work for a nonprofit organization. I did so because I was interested in making the world a better place. I chose the nonprofit sector because I thought it would be a hospitable environment — less bureaucratic than government and less cutthroat than business. The reality proved to be much more complex.

In the early days of my career, as I compared notes with some of my like-minded friends, I discovered that many of us were fast becoming disillusioned with life in the nonprofit sector. One friend went to work for a particularly famous nonprofit leader. When I asked her about the experience, she was unequivocal: “She’s a monster.”

This is the dirty, not-so-little secret of the charitable sector: the people who lead nonprofits can be every bit as autocratic and capricious as Meryl Streep’s character in The Devil Wears Prada. Indeed, nonprofit leaders can often get away with worse behavior because, with rare exceptions, they are not subject to the same market pressures or public scrutiny that business executives are.

The most egregious examples tend to involve long-serving leaders (often founders) who are exceptional fundraisers. Morris Dees, the recently deposed head of the Southern Poverty Law Center, is a case in point. Dees helped build the organization, which combats hate groups, into a multi-million-dollar juggernaut, complete with a thriving endowment and a fancy headquarters in Alabama. Behind the scenes, if reports are to be believed, he was a tyrant, accused of sexual harassment and racial discrimination. A former employee claimed that, under Dees’ leadership, “The Law Center had a way of turning idealists into cynics.”

Trying to avoid becoming a cynic is just one of the challenges that confronts nonprofit leaders these days.

The Whitney Museum. DoSomething. The Southern Foodways Alliance. The Poetry Foundation. The National Book Critics Circle. Seemingly every week brings news of a new nonprofit in crisis. The one-two punch of the coronavirus and Black Lives Matter is pushing many organizations to the brink. The coronavirus has exposed fiscal vulnerabilities among many nonprofit organizations, particularly those, like theaters and museums, that depend on paying customers to survive.

Meanwhile, Black Lives Matter has incited protests against systemic inequality not just in the streets but within the halls of numerous organizations. It is likely that some will not survive the reckoning. Those that do survive may look very different in the years to come.

Some of the changes will no doubt be salutary. For example, a commitment to more diverse leadership could well improve nonprofit responsiveness and service delivery in the years to come.

But even as they respond to legitimate concerns about their operations, nonprofits must be careful to avoid over-correction.

One such over-correction is unionization.

This is not to say that forming a union is always the wrong move. There are some nonprofits whose business models genuinely depend upon exploiting labor — for example, universities that rely on underpaid and under-protected adjunct faculty. In these kinds of circumstances, a union can be a useful corrective.

But, in general, unions are an awkward fit for the nonprofit sector. Most nonprofits are simply too small for a union to make sense — 7 out of 10 American nonprofits have a budget of less than $1 million. The typical nonprofit does not employ hundreds of workers who are all performing the exact same kind of narrowly defined tasks. Instead, the typical nonprofit employs a handful of people who must be jacks of all trades. Most of the time, the line between management and labor is thin, both in terms of work responsibilities and salary.

But the biggest problem with unionization is the impact it can have on an organization’s culture. Unionization often effectively means bureaucratization, as organizations must add new policies and new personnel to handle the collective bargaining, human resources, and legal issues that come with the union.

Nothing in life comes without a price. Placing a host of additional administrative and financial burdens on nonprofits, and adding more layers of bureaucracy, will make it difficult for nonprofits to maintain their flexibility and to innovate. Over time, nonprofits could begin to look more and more like the very government agencies whose failures gave birth to so many nonprofits in the first place.

Nonprofit leaders should value their employees, who often perform heroic work under difficult circumstances for wages well below what they could make in the private sector. But in responding to the current moment of crisis, they must be careful not to create organizational cultures that the idealistic young people of tomorrow will want to avoid. 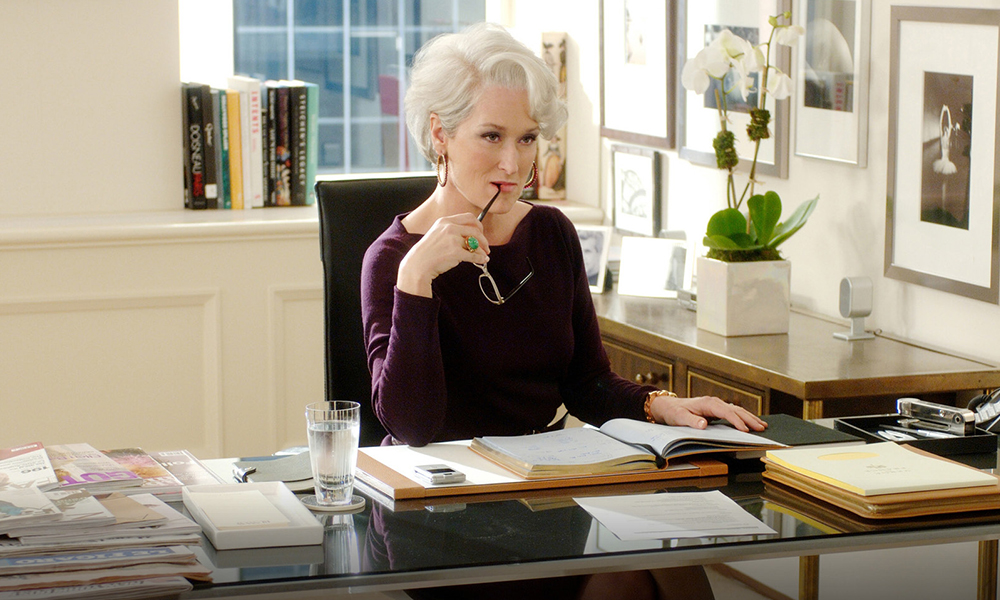