On Saturday, as nearly 100,000 youths blissed out to a lineup that included Lady Gaga, Bon Iver and ScHoolboy Q on the Empire Polo Grounds in Indio, California, 500 miles to the north antifascist and alt-rightist forces fought in pitched street battles in Berkeley. The day before, on my way from the dusty day parking lot to the 330 acre chunk of emerald sod plopped in the desert like so many of its golf course cousins, I spoke to a 25-year old festival-goer from Encino about his plans for the weekend. It was his first Coachella, and he sincerely hoped his weekend would be devoid of anything political. It was a sentiment that seemed to pervade the Coachella Valley Music and Arts Festival, and stands in sun-bleached contrast to the darkness shaping up around us. 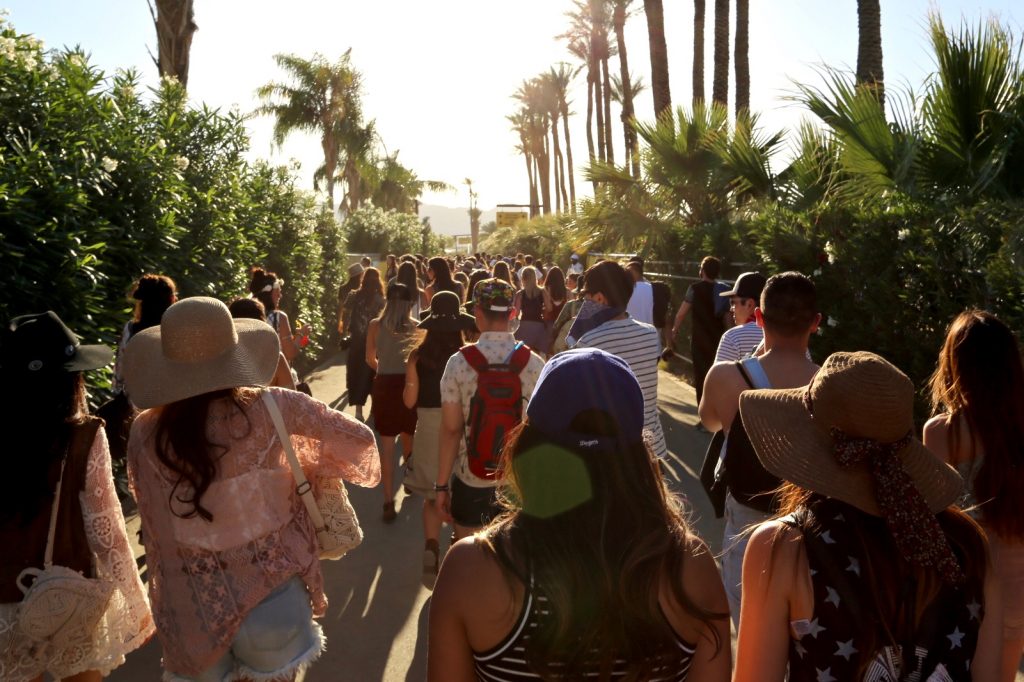 Coachella has ascended to the station of yearly cultural moment, when the world finds out what the kids are up to, what they’re listening to, how they dress. The BBC, for example, had multiple credential ticketing booths, presumably to help seed out “the moment” into this newly flattened world. Inside its Green Zone, the outdoor equivalent to the rarifying spaces of DTLA or Williamsburg or Shoreditch, you’ll hear a dozen languages, smell the sweet spices of “ethnic” food, taste craft beers under Edison bulbs. You will exist in what Kyle Chayka has termed “air space.” 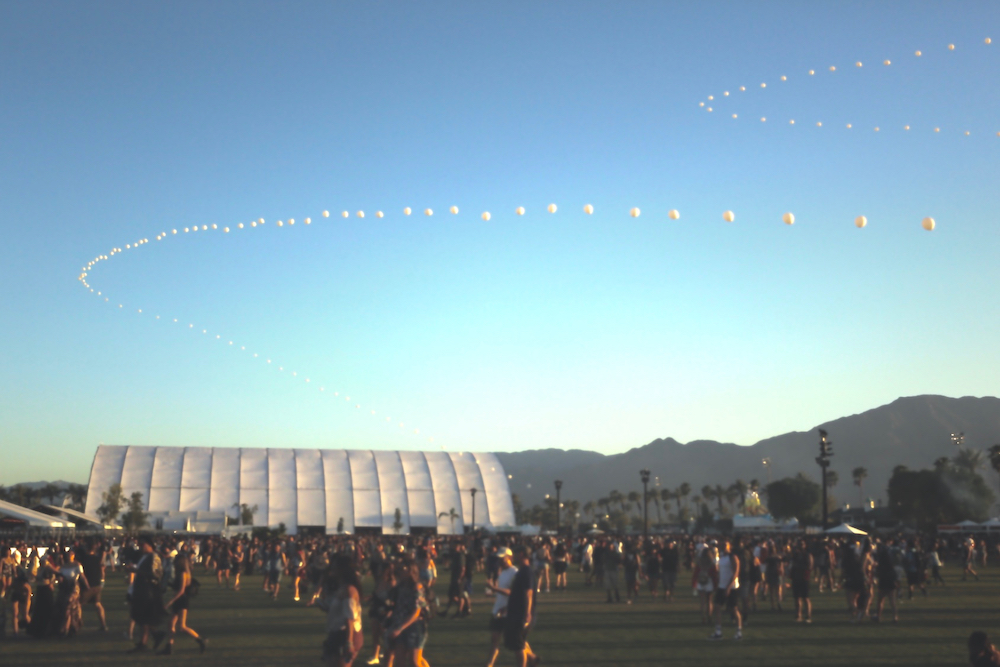 Meanwhile, up in Berkeley, far right racists were sucker-punching people, rocks were being thrown, and cops were largely absent. At the festival, they were in abundance, a show of force that screamed: we are here to serve and protect the interests (or children) of capital, and if that means pretending ignorance as kids fritter away their weekends on molly and Ketamine, so be it. Their job was to protect an aesthetic immersive experience, not law and order. It should be painfully clear by now that the country is fracturing, that we are finished listening to one another. The things that underpin Coachella are the same things that have walled people off; it’s Silicon Valley come to life. 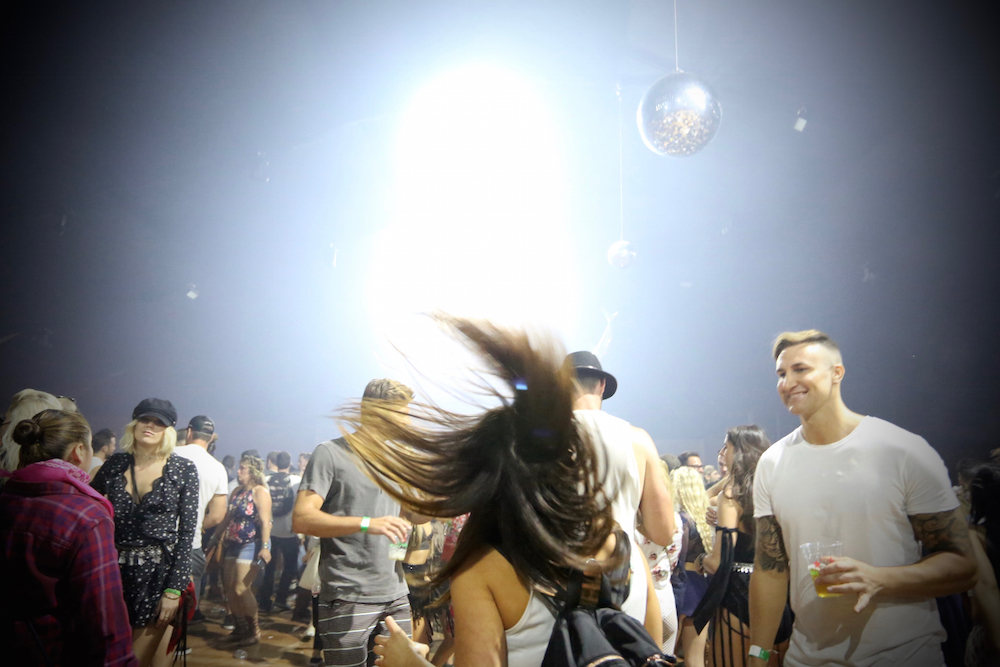 These days I have been thinking often about Guy Debord’s Society of Spectacle, particularly his opening salvo: “In societies where modern conditions of production prevail, all of life presents itself as an immense accumulation of spectacles.” Being at Coachella did nothing to put Debord’s words further from my mind nor to lessen the unease I feel at how human experience has become a commodity, infinitely reproduced and sold back to the very people creating it. One need look no further than the news outlets that want you to know which shows Kendall Jenner attends, the traffic jam of people waiting to take selfies in front of Olalekan Jeyifous’s impressive installation “Crown Ether,” or the GIFs circulating on Twitter of the moment Drake hits the stage with Future — everything crackles with synergy.

This is a damn near perfect crystal of where culture is at the moment, and as usual, youth is on the vanguard. Trapped, looking for experience, or as Mark Greif has put it, “the habit of creating isolated moments within raw occurrence in order to save and recount them.” It’s a bit like being inside media, a giant machine that places one in the middle of something frightening, overstimulating, as if the millions upon millions of dollars of production are there to trick your brain into drowning itself in serotonin as you desperately seek out experience. 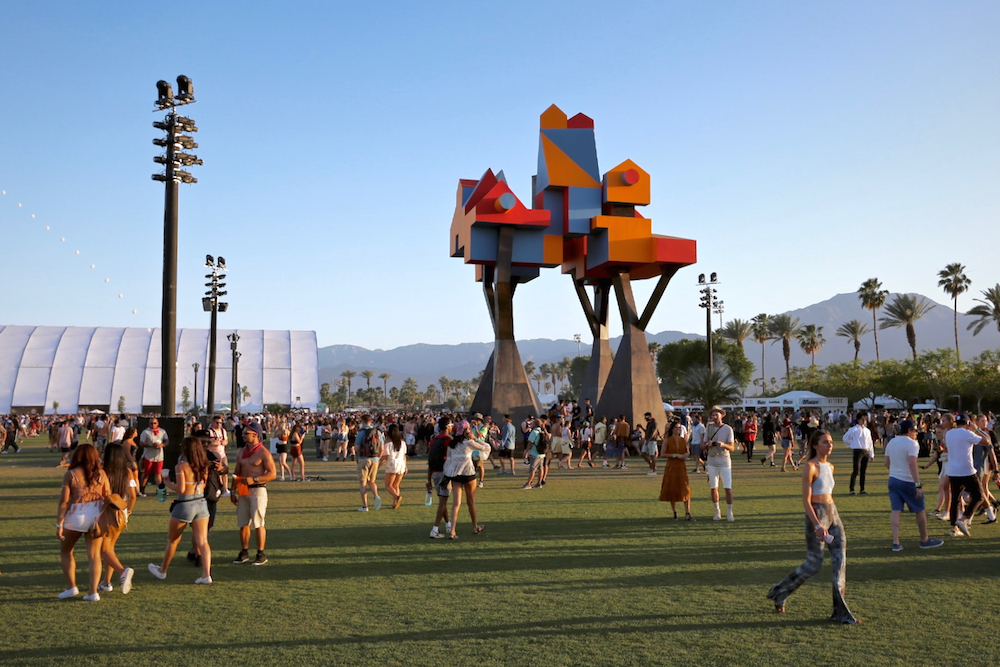 We have arrived at a strange place. In a country whose identity rests on a Judeo-Christian framework of delayed gratification (not to mention heaping piles of exploitation), the ethos of YOLO stands in contrast. At capitalism’s outset, the accumulation of wealth was seen as secondary to its signaling of someone’s status as one of the saved. But as the Godly underpinnings of the Protestant ethic withered, time was all that remained; and time, according to Benjamin Franklin, was money. This was problematic for Protestant industrialists and later for colonialists who sought to impose capitalist time on precapitalist societies. Eventually, however, the notion of time, of saving, of being a worker who used her wages to plan for the future, won out. 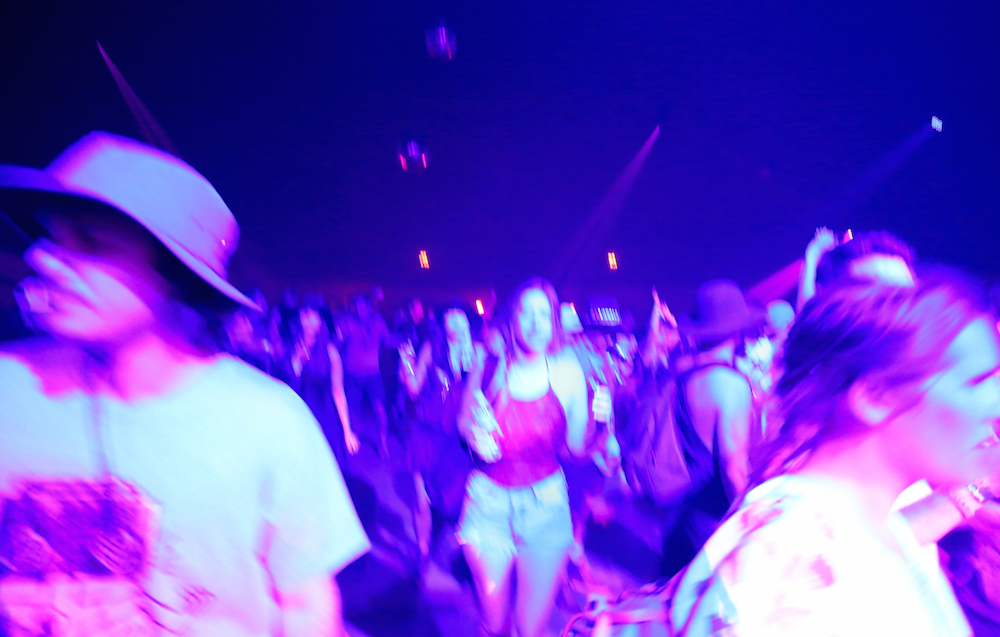 We find ourselves in a present where the Protestant ethic, too, has begun to wither. Time has collapsed, leaving us ravenous for the now, replacing the concern for the afterlife with the desire for experience, because it’s finally started to dawn on us that nothing comes after. With nothing to save for and nothing to save, we simply collect, document and proliferate experiences while we can. Little wonder half the country doesn’t vote. Too disgusted or too busy looking for Pokemon, just hoping it will all go away or remain hidden from them.

Spectacle then — and Coachella ranks among the more elaborate spectacles one could hope to experience — tends toward this erasure of linear, Protestant time into a multitude of experiences that make up a constant state of the present. Greif cautions that seeking experience “can be a life of permanent dissatisfaction and a compulsion to frenetic activity.” But it seems like a warning that will go unheeded. Coachella and events like it, the Super Bowl, presidential elections even, are highly weaponized versions of what Debord presaged 50 years ago, and they give us a preview of things still to come. It’s VR, 360 experiences, sound from all corners, full immersion just to ward off thinking about how vacant of meaning chasing after these moments actually is. So have a good time while the ship sinks, but if you ask me, we’d all be better off if we’d spent our weekends looking for fascists to punch. 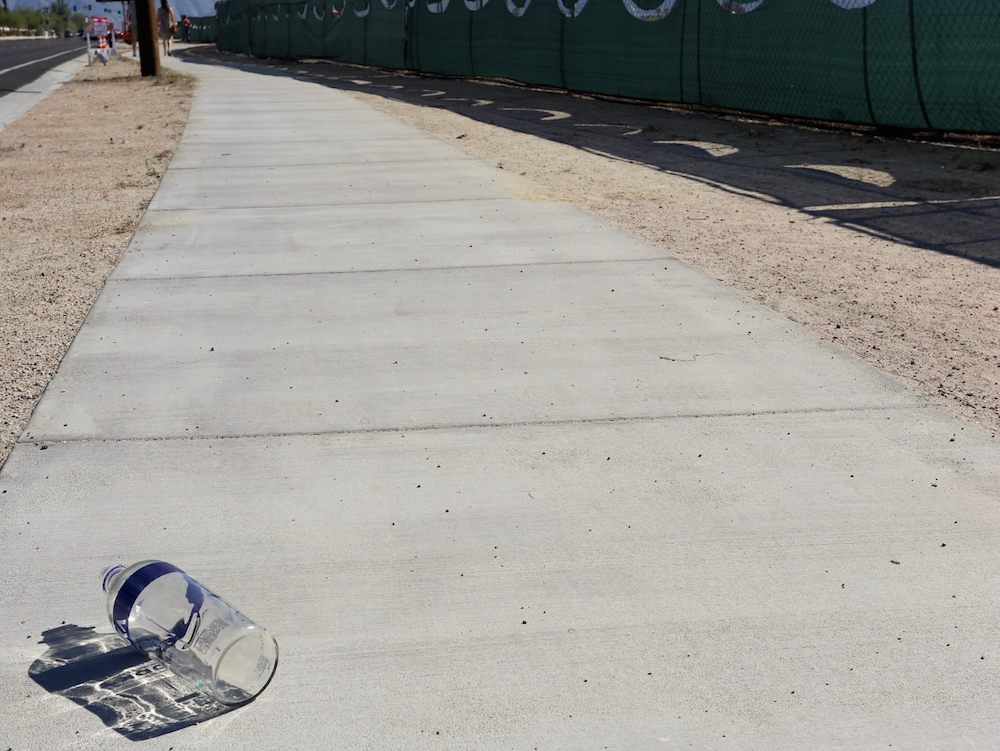 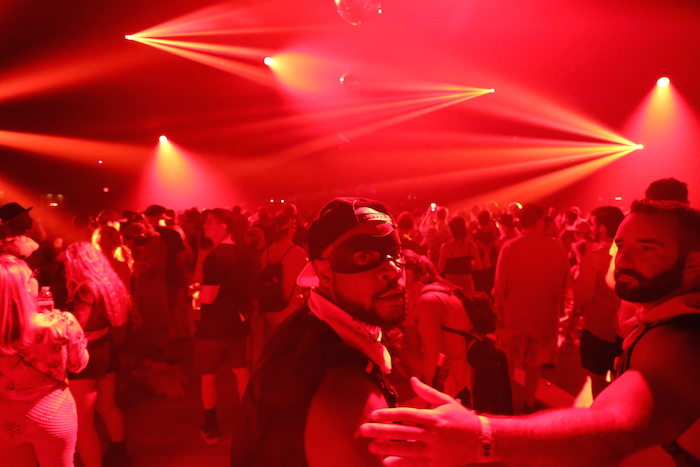