This month writers were shocked at two different stories about the ways people can take advantage of them. Clients of Danielle Smith, the literary agent who started Lupine Grove Creative, accused her of fraud and she shut down her agency. Writer Anna March lied to become part of writing communities and took advantage of numerous writers financially and emotionally; she admitted many of the facts on the website for her now-defunct magazine but denied the implications.

The one-two punch of these stories coming out at the same time raises the question of why writers are susceptible to being taken advantage of in these ways and what we should do about it. There are a number of reasons, three of which stand out given these particular stories. First, there is no single set of rules about how publishing works, whether at magazines or big publishing houses. This leads to the second reason, which is the lack of transparency in publishing. At every stage there are layers between writers and their published work, and every layer provides an opportunity for missing information. Finally, writers often work alone but seek out community, which can lead to them trusting people they shouldn’t.

While writers do have a number of organizations that advocate for their interests, such as the Authors Guild and PEN America, these organizations don’t set pay scales for the work writers do. Book authors receive advances of wildly differing sizes — Publishers Marketplace has deal description ranges that are so broad as to be entertaining — and magazine publishers’ rates vary wildly. Internet outlets pay notoriously poorly, many offering only exposure in lieu of actual money, leading some writers, such as Alexander Chee, to explain publicly why they are disinclined to write for free. Without rules in place for how publishing professionals should treat writers, unscrupulous people have a lot of room to maneuver.

Publishing has long been something of a cipher when it comes to its inner workings, and not just about money. Writers who work with agents aren’t always aware of what the agents tell editors about their work, or how many editors they do and don’t contact, and how careful they are about what they say. Agent Mark Gottleib has come under fire recently for failing to communicate with his clients about how many editors he contacts and lack of professionalism in the emails he sends to both writers and editors, for example. Every publishing house has different methods of disclosing financial data to writers, and often that data is hard to contextualize without the assistance of an agent, an accountant, or a more knowledgeable and trustworthy writer.

Trust becomes a big issue in writing communities. Because so many writers work in isolation, they often look for places to interact with other writers, and it’s gratifying when someone comes along who seems to have the answers to the myriad questions many writers have about the business, especially newer writers. In a time when so many people meet their friends and partners at work, community becomes even more important, which makes writers particularly vulnerable to those who would take advantage. It’s not an accident that so many #MeToo stories in the literary community are coming from women who thought men wanted to mentor them. Even those men are susceptible to being overly trusting, though; Sherman Alexie, recently accused of taking advantage of women in his community, acknowledged he’d been duped by a white male writer pretending to be an Asian woman when Alexie selected poetry for the Best American Poetry 2015 anthology.

The solution to these problems isn’t obvious, because not only can some of these things not be fixed, some of them shouldn’t be. Writers shouldn’t become so cynical they don’t trust anyone, and they shouldn’t avoid participating in communities. Publishing isn’t going to all of a sudden become transparent, though it’s certainly improved over the years, albeit slowly. But one thing that is helping involves communication. People often talk about the mixed utility of “whisper networks,” but when people use them responsibly, revealing information publicly once it’s been vetted, it becomes harder for predators to operate.

Of course, a little cynicism doesn’t hurt — healthy skepticism can keep people safe, and if someone or something seems too good to be true, it probably is. But it’s difficult for individuals to monitor the ins and outs of an opaque business like publishing without help, and literary grifters and predators should not be permitted to destroy the literary communities people work so hard to build. Instead, writers have to work hard to make those communities strong so it’s easier to shine a light on problems when they arise. 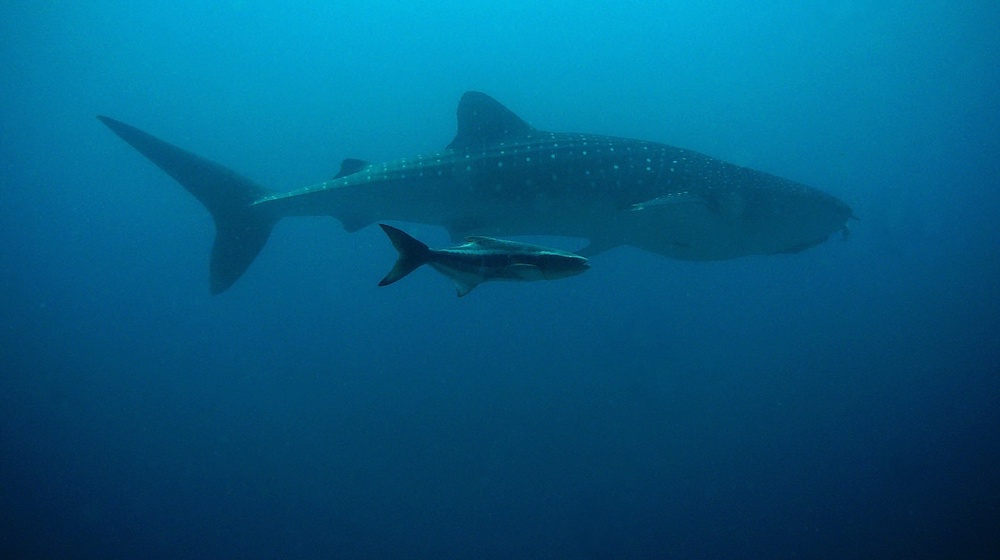