There is a life hack I learned in my early twenties and now see being used to full effect all around me now in New York City: to pretend that old age does not exist. Specifically, our own old age, but also, significantly, the old age of others — people whom we would otherwise have to look at on the street, to take care of with our taxes and our public property, and, generally, to wait for. America, I learned upon moving here, is excellent at eternal debt accumulation, debt that it will talk itself out of tomorrow, confident in the shiny-eyed bubbles of tech and housing and youth. America is chronically young.

This aggressive picture is, fortunately, being questioned in various ways politically, but it’s worth continuing to try to re-center the elderly in our conversations about the future, especially since aging populations around the world are rising. This is the focus of the latest issue of MONU, a Rotterdam-based publication about urbanism and the future of cities, which looks at, among other things, the demographic of the “young-old,” a relatively able-bodied and leisurely population. This is the demographic that drives the “village movement,” which aims to establish more stable environments for Boomers to “age in place,” a movement around trying to prevent the elderly from being priced out of their homes. Over 200 of these villages, which function somewhat like retirement communities, now exist in the United States.

The largest retirement community in the world, the Villages in Florida, is a settlement of about 120,000 residents, consisting of a series of gated communities, or “villages.” The Villages was designed by one of the architects of Universal Studios; it has an eerie Disneyland aura (and is often called “the Disneyland for the retired”), with a downtown that aspires to a Main Street feel. The settlement is built around leisure rather than work. This shows in the details of its design: golf cart lanes as general infrastructure for daily use; entire strip-mall structures that consist solely of healthcare facilities. It is one of the fastest growing metropolitan areas in the country. The Villages is governed largely by private developers and has unique laws around development because of its particular requirements. There are many of these self-contained utopias in the US, which involve high membership fees to cover the costs of caretaking staff and social events and facilities.

But urban models based on isolation and self-containment are just that: models, except in those instances where over two million dollars can be collectively spent every month in dues. Frank Lloyd Wright, wholly taken with the Valley, an idyllic green space in Wisconsin where he spent much of his childhood, carried into his designs for cities an obsession with proper spacing, with some image of an isolated utopia. Broadacre City, perhaps one of his most well-known legacies, remained a model as well, for what would have been a highly exclusive and unrealistic city-village.

The integration of certain slices of the population into the larger urban design and narrative is the opposite of self-containment, of segregation. Sustainable ways of adapting to and normalizing the presence of more elderly people in cities cannot assume that these elderly people are white and wealthy; the social norms and urban design for the general populace needs to encompass the needs of old people, just the way it needs to encompass the needs of children, or the unemployed, or the homeless — all social groups that offend our wild, urgent need for efficiency and productivity.

The true test of a city’s design is how well it serves its least profitable users. Designs for integrating old people into everyday city life — green spaces and public spaces, benches and other places to sit, angled curbs that can accommodate wheelchairs, longer traffic lights for vehicles to allow for easy road crossing, wider footpaths, accessible and functioning public transport — are designs that would largely help improve a city more generally as well.

Hyper-dense cities are forced to be more creative in the way they integrate the aging population into urban life; they do not have the luxury of being able to create expansive, self-contained retirement enclaves. This issue of MONU gives the example of Seoul, a potential “heterotopia” to contrast with the homogenous utopia of The Villages. “We are in the epoch of juxtaposition: the epoch of the near and far, of the side-be-side,” Michel Foucault writes in his essay on heterotopias. Digitization creates multiple cities in a single space; about 93 percent of the population of South Korea uses the internet, making it one of the most connected countries in the world. Hyper-dense cities like Seoul have to use their urban spaces, now increasingly digital, to juxtapose their various populations and functions.

Historically, Seoul’s infrastructure has relied on narrow alleys and informal spaces for its economic activity; the lack of formal public squares or plazas, with its underground markets and production spaces that opened with the subway system, have made it a naturally integrative city, capable of catering to several demographics’ needs at once. These mixed-use spaces are essential for integrating the city’s less “profitable” population: they are places of rest, recreation, trade, production, and movement. By fulfilling many different functions, an urban space becomes a potential home, temporarily, to many different kinds of people.

England’s High Streets offer a very similar variety of uses — these local environments offer economic, social, and physical familiarity and comfort: a “combination of public café, charity shop, children soft-play area, and a range of spaces available for daily activities.” The local elderly population reported that these streets are packed with small storefronts, with short distances between each store and bus stop, that make them easier and more enjoyable to navigate.

The most important thing about the High Streets, though, may be the fact that they are seen by so many of their locals as almost an extension of home. The familiar landscape encourages many old people in their neighborhoods to socialize, gives them a space to meet the same people daily, and provides a repository of memories; many reported being motivated daily to just get out and about. Especially for a population whose social circles might be dwindling because of age, meaningful social interactions are essential for urban life.

In the neighborhood where I grew up, most of the residents are retired and have lived there for decades and have vibrant social lives at almost every establishment in the area. My mother, walking in the park or playing at the local bridge tournaments, routinely meets ninety-somethings who can match her high energy and enthusiasm, who have aged healthily and gracefully because, perhaps, they know they would be missed when they die. They congregate in green spaces, at chai stalls, at street corners where coconut water is being sold; they drop in on their neighbors unannounced for tea and gossip. When I go home, there is a languor that I suddenly feel I am allowed, in the middle of this enormous, hyper-dense city. The streets leave room, in many areas of my city, not only for old people but for anyone wanting to pause for a moment, to breathe, to waste time, to live for small pleasures.

But in cities like mine, as well as in Seoul, it has been a common practice for multiple generations to live together, a tradition that is now receding as young people move away from their parents to be closer to expanding work opportunities and cultures. In Seoul this is leading to a relatively newly-alone elderly population that suffers from anxiety and loneliness.

New urban designs, from public spaces to housing for cohabitation, have the potential and, perhaps, the responsibility to create this feeling of home in public spaces. This is particularly important with the more vulnerable sections of a city’s population, who are so often and so easily made invisible, for the crime of not serving a particular purpose. But the truly successful city is a “heterotopia” — it encompasses many worlds, many homes, many selves. It is equally real in different ways for different people. The conversation around “aging in place” is necessary but thoroughly incomplete, obscuring the point that it is not just the elderly but all vulnerable groups that ought to be protected to the fullest extent possible from gentrification. A city or a neighborhood that fails to serve as a true home for old people, has failed in the same way as a city that fails to serve as a true home for children, for poor people, for people of color. We need age diversity in the same way we need racial and class diversity in our public spaces to remind us that we do not live in a machine, are not being made by a machine.

In 1920, Walter Benjamin, mourning the effects of the war, wrote a meandering essay about Nikolai Leskov and the act of storytelling. “Was it not noticeable at the end of the war that men returned from the battlefield grown silent, not richer, but poorer in communicable experience?” he implored. “Experience which has passed on from mouth to mouth is the source from which all storytellers have drawn. Experience has fallen in value.” A few years later, Mary McCarthy would write her memoir, and note the difficulty of “the task of recalling” for an orphan like herself. “The chain of recollection — the collective memory of a family — has been broken.”

Age is ugly; it is, perhaps, particularly ugly in America — America the beautiful, the playground of constant speculation. America’s future is bigger than its past, but part of the project of normalizing aging is recognizing the importance of the past, of memories; the value of experience that has been already had, over experience that is yet to be had. A culture that desires rather than merely tolerates its elders might be the one, then, with strong memories, with powerful stories.

“Elderly age, replaced first by public libraries and later by the Internet as a major source of public knowledge, remains the greatest source of living experience,” writes one contributor to this issue of MONU, “and the increase of the mean age of the population is probably mankind’s greatest opportunity to learn from experience.” 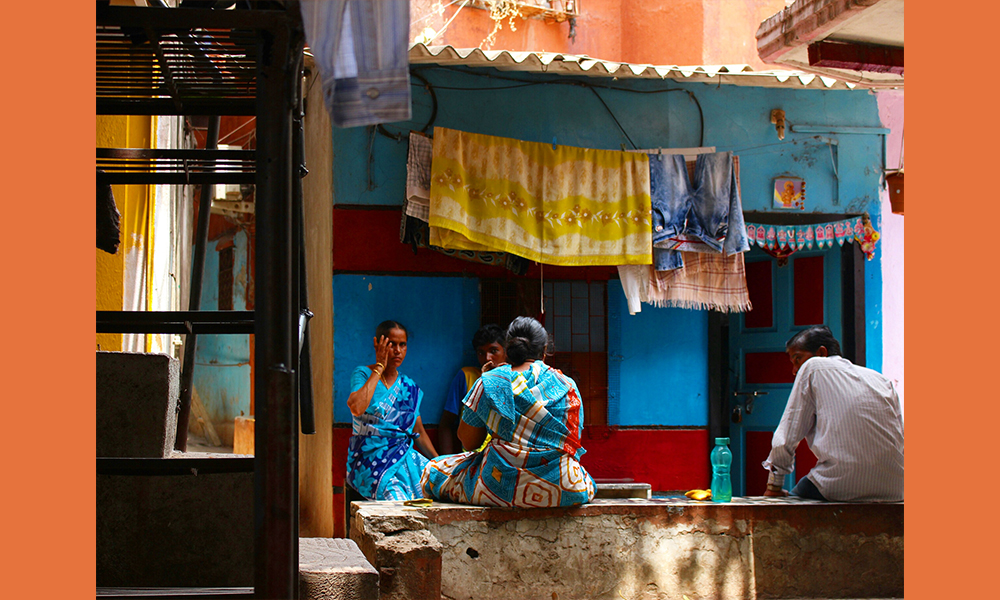