There’s danger in wanting to make it new, to tear down the walls of Helicon Central Banking. Heller Levinson razed that imploding temple, and he found the gold ingots, incense, and buried verb. In collections like ToxiCity and LinguaQuake Levinson shared what he has forged from that material: a singular voice that answers to itself alone.

The poet Will Alexander introduced me to Levinson in 2003.  We quickly became friends, meeting up at a saloon in West Los Angeles, filling notebooks with poems and ideas shared over plates and mugs of beer — perfect synergy. By that time, Levinson had already crafted several open sequences prescient of his Hinge method. Our sessions together resulted in a chapbook titled See-Saw. I smile whenever I hear how so-and-so found this rare little collection to be marvelous.

Prior to those first open sequences, he was a traditional writer by the name of James Heller Levinson. The handsome James Heller Levinson left New York during the early 1980s. His intelligence and energy served him well in the textile industry. (In the great American tradition of Wallace Stevens, William Carlos Williams, William Bronk, Bert Meyers, and Charles Reznikoff, Levinson knew of struggles other than the university lecture hall or ivory tower.) His years as a salesman resulted in a novel entitled Another Line, published and celebrated by the same press that brought out Leaving Las Vegas.

The book’s razor-like prose recalled that of John Rechy or Henry Miller. James Heller Levinson received some due recognition, yet he knew that he was not to be a novelist. He had started writing poetry — well-honed verse in the American idiom, one-pagers gathered in the chapbook Pulled Apart. His poems appeared in celebrated, conventional journals. Solid stuff. But again, James Heller Levinson had deeper rivers within.

I mention those early volumes because Levinson might have succeeded on the normal road to the market. His is a mind, as I know from our conversations, that absorbs everything: philosophy, economics, history, anthropology, musical theory, hermeneutics, Paris, martial arts, animal behavior… Levinson could have remained James and now be teaching at some MFA factory, or PhD mill.

But he demanded new perspectives, wanted to break open his poems.  And so he came upon the Hinge Theory for composing poetry. Like Williams’s “variable foot” or Jerome Rothenberg and Robert Kelly’s “deep image,” the theory is both tangible and ether. But, like Rothenberg and Kelly, Levinson has fellow writers working at the Hinge method. And what matters more is that he had found his own trail and could avoid the dead, felled trees blocking his way. And recognition has come, slowly but surely. As poet Leigh Herrick writes in her review of Levinson’s Smelling Mary for Jacket2, the poet is “delivering nothing less than poetry at its best, ensuring [his work] will be studied for centuries to come.”

In addition to books published by Black Widow Press, Levinson has collaborated with Linda Lynch on artist books. Lynch’s work radiates as an amalgam of Franz Kline, Cy Twombly, Agnes Martin, and the drawings of Arshile Gorky. To my mind, their joint books and broadsides are some of the most exciting creations in American poetry and art from the last 20 years.

On their own, Levinson’s poems are frantic SOS messages from interstellar reaches, vacancies and ruptures of radiation, the real cosmic news, the intergalactic sandwich we all need to nourish our minds.  And now we have a new collection — Seep. Dig in. 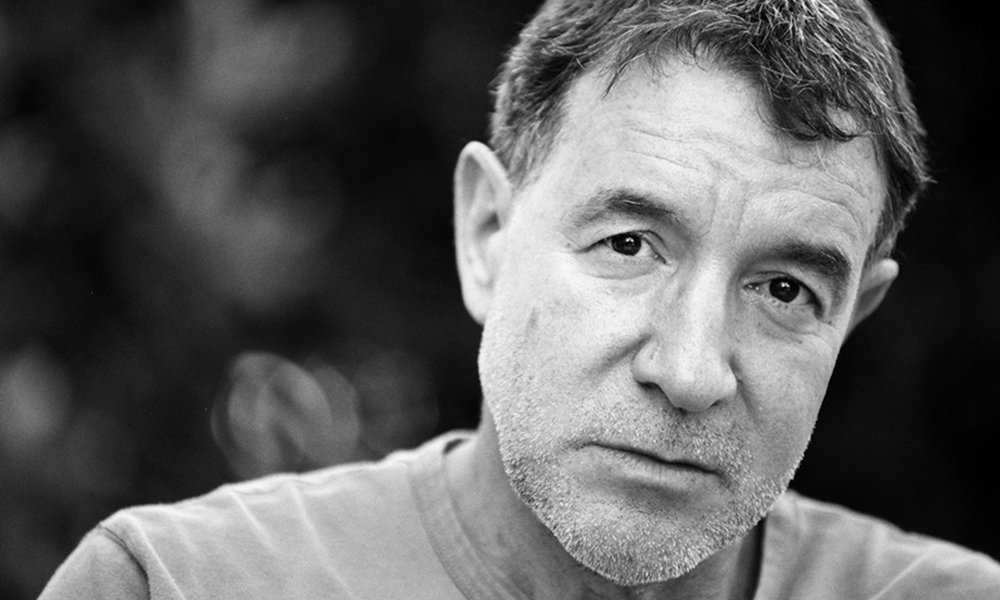