This essay, which was originally posted on Facebook on September 2, 2019, was translated into English by Eileen Cheng-yin Chow.

There is an egg, on the ground, in the garden.

Each day it gets closer.

And yet, many mainland Chinese view the protests in Hong Kong with scorn and derision, loudly sharing in the official critique.

The violent tactics used by the protestors might prove to have been a grave strategic error, for which a heavy price will certainly be paid.

But the masses of young people who have walked into the streets of Hong Kong in 2019 are not naïve. They know what kind of iron wall stands before them, and what puny, fragile eggs they are in the face of it. These teens and twenty-somethings know that when the moment for official reckoning arrives,  their homes, their lives, their futures can all come to ruin.

So what is it that Hongkongers want?

At the heart of the “Five Demands” — the set of policies sought by protesting Hongkongers — is an articulation of deeply held standards and values: social equity, distributive justice, thorough implementation of the rule of law, government transparency, and full participation of citizens in the polity. Without full civic participation in politics, there can be no transparency in government; without transparency in government, there can be little possibility for distributive justice, consistent implementation of rule of law, and true social equity.

Do people in Beijing, Shanghai, Guangzhou, Chengdu, Changsha, Kunming, Hangzhou, Xi’an, or Shenyang not also want to uphold these values? “Freedom, equality, justice, and rule of law,” stated in black and white, indeed form the core socialist principles of the Chinese Communist Party. Do mainland Chinese not want these values for themselves, too? A desire for equality and justice, for a rational civil structure, for participation in the political process — these are commonly-held values.

And yet, in the nine million square kilometers of land that make up the People’s Republic of China, only Hongkongers are standing up. Hongkongers have gone hoarse from crying out — crying out at the top of their lungs, fully aware of the consequences. You could say that they are speaking out for the vast, silent masses who cannot utter a word. Perhaps mainland Chinese ought to say to today’s young Hongkongers: “Thank you. Please take good care for the long road ahead.”

If mainland Chinese do not bother to learn the fraught and embattled history of Hong Kong, or seek to understand the deeply felt attachment that Hongkongers feel toward their homeland…

If mainland Chinese do not take seriously why a local citizenry known worldwide as disciples for  peaceful, rational, non-violent behavior could be driven to the streets to fight, or why Hongkongers might be so insistent upon core civic values…

If mainland Chinese are unable to reflect, with a degree of humility, on why, as Mainlanders in Hong Kong, they have not been more enthusiastically adored and embraced…

If, without bothering to understand any of this, they insist upon forcing the label of “Hong Kong Separatists” on these students, deriding them as Enemies of the Nation, and maligning their fellow countrymen as nostalgic colonial collaborators in thrall to foreign forces…

If, in the end, they heedlessly allow Hong Kong, the brightest star in China’s firmament, to be trampled into ashes and dust…

Then this will be the most unfortunate, brutal act of ignorance committed by a rising China in the 21st century.

And for all those who believe in the best for China, how could this be the outcome we wish to see?

The greatness of a great nation cannot come only from missiles, financial might, or political power, nor from the iron rule of the Party. Greatness will spring from the magnanimity of its people, the generosity of its vision, and the nation’s capaciousness for dissent and difference.

There is an egg, on the ground, in the garden.

How do we treat such an egg?

We bend down, carefully pick it up, cradle it in our hands, and make sure it is not crushed.

On September 2, 2019, when the Hong Kong protest movement entered its 13th week, Lung Yingtai wrote on Facebook and asked readers in the Chinese mainland to understand the impetus behind the protests in Hong Kong, despite the outburst of violence.

Facebook is blocked in mainland China, but the post reached nearly 1.4 million readers. More than 20,000 Mainlanders responded to the post using virtual private networks — “climbing over the wall,” as the Chinese call it.

Lung’s post sparked not only a hostile and aggressive response from people in mainland China but also drew heavy attacks from the Chinese state media. People’s Daily, the Communist Party’s official mouthpiece, accused Lung Yingtai, a writer and Taiwan’s former culture minister, of turning a blind eye to “violent rioters” and deliberately sowing discord between mainland China and Hong Kong. The online sale of her books in China has been abruptly stopped, despite her books being recommended by the People’s Daily in 2019 as must-reads for all middle-school students. 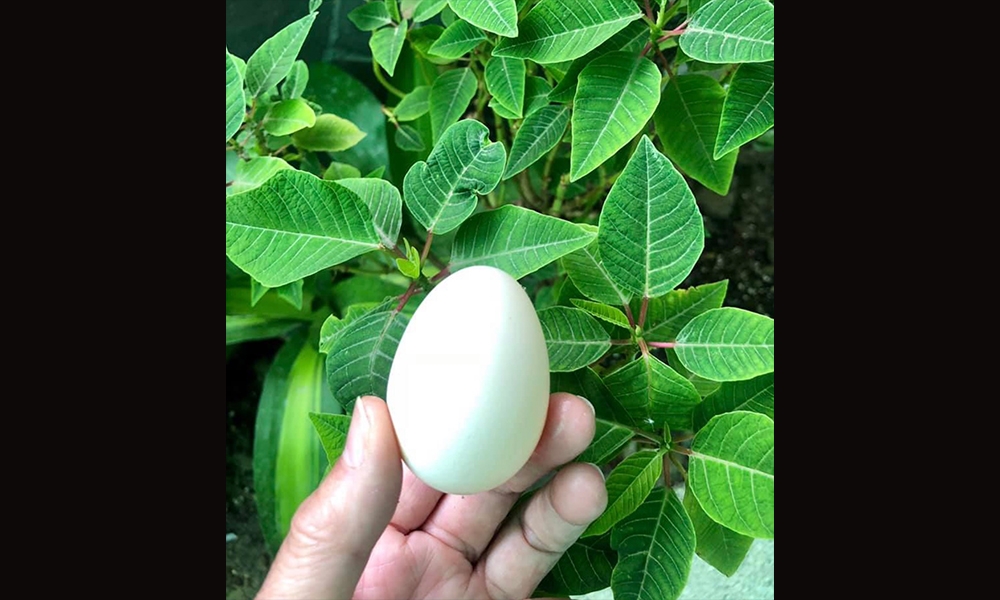