“The CDC is facing real budget restriction in FY 2019,” the ex-official said. “There’s going to be no budget line for global health security at this point, among many other likely cuts that are coming. And the budget office is in the position of having to get more funding. They’re going to do that by saying things that will resonate with their audience.”

Contemporary molecular technologies enable exploration of potential factors affecting gender dysphoria an unfortunate condition in some people who resent the bodies divinely designed for them. We propose to supplement a genetic analysis of the fetus small ensouled being (SEB) with study of the molecular composition of the intra-uterine environment sacred protective home in the mother’s body (SPHMB). Our research has promising implications for bringing relief to members of vulnerable populations people who are not among our leader’s most devoted followers (OLMDFs). (Maybe say something here about the possible benefits for OLMDFs?) Perhaps it would forestall the attempts of diversity advocates wrong-headed and often rapacious sentimentalists to argue for further entitlements useless handouts stolen from OLMDFs. We want to emphasize that the research plan would cause no damage to the fetus SEB, and that it would not disrupt uterine functioning affect the pre-established harmonies of the SPHMB. No manipulation of blastocysts microscopic ensouled beings (MEBs) would be involved (Yes, Laura and Rashid, I agree with pointing out that here at the CDC we don’t make distinctions. A soul is a soul is a soul!) The program would be thoroughly science-based in accordance with scientific results insofar as they accord with the traditional values and beliefs of OLMDFs, and completely evidence-based open to any findings acceptable to a God-fearing, Bible-believing citizen. We think it would greatly contribute to social welfare help make America great again.

(Overall a very nice abstract, Laura and Rashid. I’ll be happy to support this once you’ve cleaned up the language.) 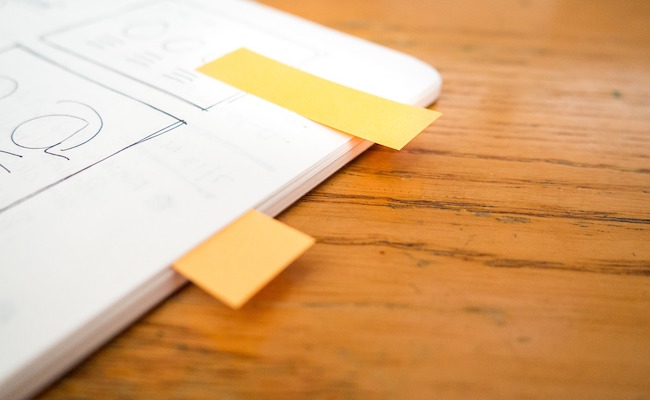