Warmest congratulations to the 2019 5 Under 35 Honorees recently announced by the National Book Foundation. These richly deserving younger writers indeed seem to have most auspicious careers before them. Readers should wish all the best to these emerging authors and eagerly snap up their books.

Physicists and musicians are particularly famous for prodigies, but the arc of a writer’s career can be long and it bends toward — well, who would dare predict. Only time can tell. Of course, some writers do indeed peak in their youth — and I’m certainly not throwing shade or implying anything about this illustrious list of emerging writers! (By now someone is probably thinking about F. Scott Fitzgerald, who was justly renowned when ridiculously young, publishing his first novel at 23, and whose later career proved, to put it mildly, complicated, if Ernest Hemingway is to be trusted, which is a whole other subject unto itself.) Nonetheless, literary history is replete with examples of great and beloved writers who made their reputations long after they blew out 40 candles on their birthday cakes: Toni Morrison, Annie Proulx, Raymond Chandler, Frank McCourt, Henry Miller, and many others — not to mention George Eliot and Marquis de Sade, two names never till now juxtaposed in an English sentence.

The hope of the Late or Later Bloom is enchanting, no doubt, one which keeps writers’ conferences humming, and one which, at a minimum, stimulates the cognitive functioning of the anything-but-chronologically-young aspiring authors. With that in mind, and though this must be obvious, whatever is wonderful about writing, it is hardly age-related. More prosaically, experience and wisdom suggest you cannot time any market, be it the stock exchange or the publishing world. So when it comes to the embrace of an author by publishers and the reading public, when and where fashions and trends move the needle, this issue is ultimately out of the control of any writer. Case in point: take a look at the long roster of Nobel Prize in Literature Winners. My bet is many of those authors are not to be found on your bookshelves.

For a minute, though, I’d like to call attention to another set of authors, those who sometimes get lost in the shuffle of publishing houses and missed by reviewers: writers who have been producing work for some time, who can no longer be termed emerging. I’m talking about mid-career writers. Of these writers, there are notable developments to report. The venerable and prestigious Saint Francis College Literary Prize ($50,000) goes to an author of a third to fifth work of fiction. That prize was just awarded at the Brooklyn Book Festival to the wonderfully gifted Samantha Hunt in the sweet spot of the middle of her career.

On another front, the nonprofit Simpson Literary Project was created four years ago, the product of the innovative partnership between the University of California, Berkeley English Department and the private Lafayette Library and Learning Center Foundation of Lafayette, California. In addition to the Project’s commitment to community outreach and teaching the underserved, one of its principal emphases is a literary prize. Specifically, the Project honors emerged, and still emerging, authors of fiction: writers in the relatively middle stage of a burgeoning career. It awards the Simpson/Joyce Carol Oates Prize, $50,000 annually to a distinguished author with at least two published books of fiction. As it happens, Samantha Hunt was once a finalist for the prize. (To acknowledge distinguished achievement, starting in 2019, the Project now awards each Finalist $2,000.)

Unlike the ordeal of butterflies materializing from their cocoons, the arrival of writers is more complicated. A few geniuses do indeed spectacularly appear one day on the scene, but most of them develop gradually, over time, often maddeningly and even perhaps erratically for these authors and their fans. It’s obviously fortunate for younger writers to feel the love and recognition, not to mention the influx of real dollars. But writers at all phases feel that selfsame need.

The fact is, there are precious few major prizes catering to mid-career writers. Insofar as we value the charms and challenges of storytelling, storytellers depend on our support. It’s worth observing, too, that at the midpoint of writers’ careers it’s often a trial to publish or grow an audience. Only a minuscule percentage of them will ever ascend the best-seller lists, or be able to care for themselves and their families on the proceeds, and effectively none will sell units like a Stephen King or a J.K. Rowling. Now that they have arrived at this juncture, occasionally they are invidiously saddled with the cruel label of “mid-list” — a term to be used with extreme caution around any working writer you may bump into at the book release party. The irony is that mid-career is often when some writers are hitting their stride, taking chances as they’ve never done before, sometimes after composing books that never saw the light of publication, or whose early published works found a limited albeit admiring audience. This all takes place at the precise moment when publishers’ gaze is drawn instead to the gleam of flashy, younger, emerging writers. Again, however, at the risk of repetition: there’s nothing wrong at all with embracing the emerging. But sign us up for the emerged, still emerging.

So far over three years of Simpson/Joyce Carol Oates Prize-giving, 131 notable authors have been longlisted, 15 shortlisted as finalists. Their ages ranged from the 30s to the 60s. Decisions are always difficult, and many of the longlisted could have easily been shortlisted, and some of the shortlisted could have been very worthy recipients. That said, the Simpson Literary Project has a strong list of recipients. In 2017, the prize went to T. Geronimo Johnson; in 2018, Anthony Marra; in 2019, Laila Lalami. All three are represented in the forthcoming Simpsonistas: Tales from the Simpson Literary Project Vol. 2.

Given the intense pace and advances of cutting-edge brain research, and our increasingly nuanced grasp of psychological and emotional development in adulthood, perhaps the whole concept of artists’ emergence calls for a fresh look. And we might also re-evaluate what is the relationship between art and experience, not to mention revisiting our assumptions relative to support of authors and all artists irrespective of chronological age.

This may be a very, very old story. It was the great poet Geoffrey Chaucer who memorably wrote in 1382, at age 39, a borderline “emerging” poet, the following: “The lyf so short, the craft so long to lerne.” Ten years later he proved he was right, when he finished his greatest work, The Canterbury Tales.

Joseph Di Prisco is the founding chair of the Simpson Literary Project. His 15th book and 6th novel The Good Family Fitzgerald will appear in April 2020. He is also the series editor of the annual anthology Simpsonistas: Tales from the Simpson Literary Project. To learn more about the Simpson/Joyce Carol Oates Prize consult the website. Publishers, agents, authors interested in submitting for the Prize, please submit here. 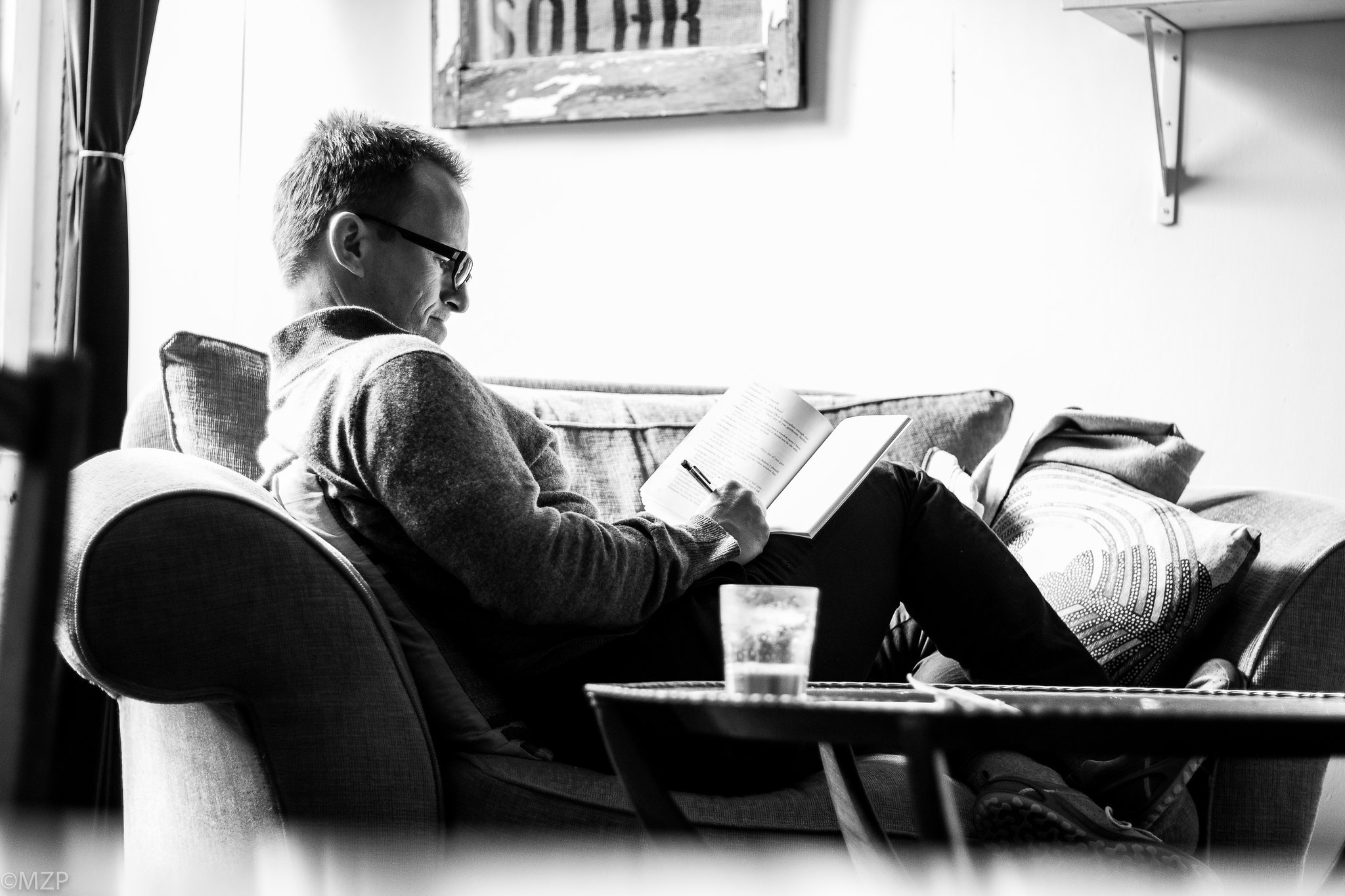