A few weeks ago, I received an email message from one Ronan Ó Fathaigh, a researcher from the University of Amsterdam. This euphoniously named gentleman wrote to tactfully inquire if the late Maciej Ziembinski, whom I’d written about on my Crooked Mirror blog, had been the plaintiff in a case he was writing up for the European Court for Human Rights: ZIEMBIŃSKI v. Poland (No. 2).

Yes! I wrote back; one and the same!

My late friend Maciej, from my family’s ancestral town of Radomsko in central Poland, was the plain-speaking chain-smoking journalist who carried on, as he once told me, “his own private war with Radomsko’s town hall.” He founded the alternative newspaper, Komu I Czemu, (“Who is it For/What is it For?”) after the demise of Communism, and served as the paper’s long-time editor.

I met Maciej while researching my book, The Crooked Mirror, and he became a dear friend as well as my guide to all things Radomsko. He was with me when I found the grave of my great-grandmother. He showed me the piece of iron gate that had once adorned the beautiful synagogue destroyed by the Germans.

Maciej fought against the erasure of the town’s murdered Jewish citizenry, and published over 60 articles about Radomsko’s Jewish history. He welcomed uncomfortable discussions and mentored young journalists. He was a storyteller, a scrapper, a gadfly. He did not abide bullshit.

Which was why, in 2004, he wrote a scathing article criticizing a hair-brained government scheme to use “quail farming to solve local unemployment.” He titled his editorial “Elegantly Wrapped Dung” (“Łajno – elegancko opakowane”). He described the “author” of said quail egg proposal as “dim-witted” (“przygłupawy”) and a “numbskull” (“palant”).

From what I understand, local officials considered the quail business very important because quail eggs were considered an aphrodisiac, and, and according to those dim-witted officials, to quote from Maciej’s article, “quail eggs would eliminate the need for Viagra.” (You can’t make this up.)

Maciej wrote: “There has not been a sideshow like it in the Radomsko District for a long time. So the time is approaching when pilgrimages of men from all over Poland, and maybe even the European Union, will come to Radomsko to taste quail eggs and later begin procreating. I wonder who has gone mad in the district, and why mad ideas, supported by even madder arguments, can be accepted by our officials. But no matter. Every dull boss can be convinced by any rubbish.”

Claiming defamation, the mayor and two government officials launched a private prosecution of Maciej under article 212(2) of Poland’s criminal code. He was convicted, and fined 2,500 Euros.

Maciej Ziembinski did not take this lying down. He appealed to the European Court, claiming a violation of his right to freedom of expression.

And now, in 2016, two years after his death, the Court has upheld Maciej’s appeal, agreeing that the prosecution of journalists for insulting public officials is a violation of their right to free expression and that the “use of sarcasm and irony is perfectly compatible with the exercise of a journalist’s freedom of expression” under Article 10 (c). Individuals taking part in a debate of public interest may use “a degree of exaggeration,” “even provocation” or “immoderation.”

The Court noted that this case continued its history of protecting free expression — including Tusalp v. Turkey, in which a journalist had been convicted for suggesting the prime minster Erdogan had a “psychopathic aggressive illness,” or in Eon V. France in 2013, when the Court sided with a 57-year-old local activist who called Sarkozy, “you sad prick.”

Though Maciej is no longer among the living and able to savor his victory, the ruling in Ziembinski v. Poland is his apt memorial.

This judgment might well complicate efforts of the current rightwing Polish government to prosecute journalists under the criminal code that makes it a specific offense to “insult” a person “through the mass media,” a violation which carries a one-year prison sentence. And, in our current election cycle, with so much — not even elegantly — “wrapped dung” being deposited on our collective doorsteps — here’s a vote for those determined journalists who push back at lies, denials, and hair-brained Viagra schemes. Non omnis moriar. (“I shall not wholly die.”) Horace, Ode 3.30
(With thanks to Tomasz Cebulski for the quote.) 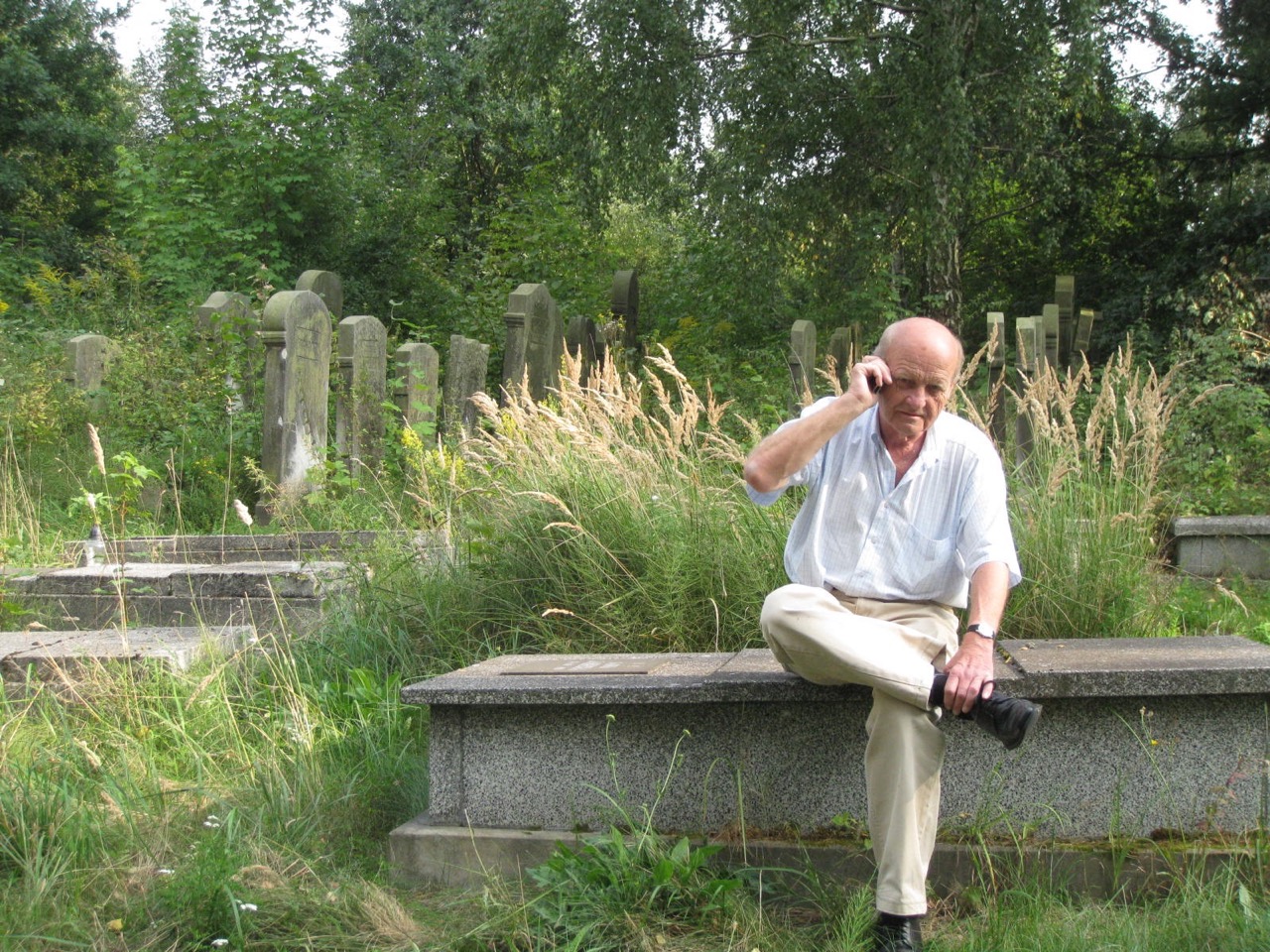