It’s surprising Greta didn’t mention this in her UN Speech, and hasn’t made it a main talking point during her whirlwind year of having the world’s ear. But she’s not alone. Al Gore’s documentaries, David Wallace-Wells’ “The Uninhabitable Earth,” and even Jonathan Franzen’s recent provocative article for The New Yorker all ignored saying that the best way to be a climate activist is to go vegetarian, if not vegan.

Let’s be honest, Franzen says, no matter what we do, the apocalypse of climate change is coming. That’s true. We’re not reaching that two-degree limit. So the best thing to do is to stop pretending and start preparing. And because our politicians are beholden to business as usual, Franzen is right that protesting won’t do anything, other than make us feel like we’re doing something. But as Jonathan Safran Foer argues in his recent book We Are the Weather, we can actually do something that makes a difference: radically reduce your consumption of animal products.

Here’s why: as a July 2018 study in Science determined, animal agriculture is the leading cause of climate change. This is partly because livestock is the leading source of methane and nitrous oxide emissions. The climate change discussion is usually focused on carbon, but methane has 34 times the global warming potential (GWP) as C02 does. In the ability to trap heat, methane is 86 times more powerful than carbon. More significantly, nitrous oxide has 310 times the GWP of C02. Logically, then, methane and nitrous oxide are the most urgent greenhouse gases to cut. And as Foer writes, “because they are primarily created by our food choices, they are easier to cut.”

This brings us to cows. According to the UN Framework on Climate Change, if cows were a country, they would rank third in greenhouse gas emissions, after China and the US — that is, cows have greater emissions than the entire EU. Yes, cows burp (not fart) methane, and as far as carbon goes, in terms of what is worst to eat, beef is indisputable winner. Beef has 6.61 pounds of C02 associated with each serving. The next highest, cheese, has only 2.45 pounds. Pork has 1.72 pounds, poultry 1.26, eggs 0.89, and milk has 0.72 pounds—we’ll come back to milk.

These facts are why, as Tad Friend wrote in a recent New Yorker article on the Impossible Burger, “Every four pounds of beef you eat contributes as much to global warming as flying from New York to London.” Greta Thunberg got a lot of press for sailing from Europe to the US, but you should get similar praise if you stop eating beef for a month.

Yes, fake meat is still junk food, and yes, Impossible Burgers are unapologetically pro-GMO — they irresponsibly use GMO soy, and the key ingredient that gives Impossible Burgers their meaty taste and look, heme, is genetically engineered. But what’s the priority? It’s not about health, it’s about survival. If we want an inhabitable earth, the priority is to drastically cut animal agriculture. And the way to do that is drastically cut our animal consumption, because consumer habits affect producers, and the market will follow changing diets.

It’s true that eating local, sustainably-grown meat doesn’t cause nearly as much damage as factory farmed meat. But the fact is that 99% of meat consumed in the US is factory farmed. All fast-food meat is from factory farms, so if most people will still be eating fast-food, it’s better for the fast-food to be plant based. Impossible Burgers require 87% less water and 96% less land than a cow burger, and its production causes 89% less greenhouse emissions. So while I might not eat them myself, it’s incredibly significant that they’re available in fast-food restaurants across the country.

What about fish? Fishing and fish farms have their own issues, but affecting climate change doesn’t seem to be one of them, at least not near the degree that animal agriculture does. If your main concern is the environmental impact of your diet, then pescatarian away.

While we are self-regulating our own diets, the government can also do something to encourage this market shift, and that’s to tax meat and dairy products. The strategy worked well with other social harms like tobacco, and can help in curbing stubborn behavior. Because let’s face it, we don’t want to give up meat and dairy.

Jonathan Safran Foer’s idea is to avoid animal products before dinner. In order to prevent “catastrophic, irreversible environmental damage,” he writes in We Are the Weather, “the average US and UK citizen must consume 90 percent less beef and 60 percent less dairy,” which is about the same as abstaining from breakfast and lunch. His reasoning is that we traditionally have more meaningful meals during dinner, which often involves meat.

But what about egg, cheese, and bacon breakfast sandwiches? What about milk in coffee? There’s no way people are going to give up animal products for breakfast, I thought while reading We Are the Weather. Better to encourage people to give them up at lunch and dinner. No way I’m giving up my cappuccinos, I thought. After all, I’m already vegetarian, and I don’t drive. I’m doing my part. But you know what? I have given up cappuccinos. I simply stopped buying milk. I now have black espresso. Or I use oatmilk — the barista blend. Sure, it’s not as tasty, but it’s totally fine. (And I lost a pound or two.) As for cheese — well, we’ll see about cheese…

Now, I’m not foolish enough to believe that my minor diet change will affect the climate, but I know that millions of similar diet decisions will. As individuals, we aren’t able to stop global greenhouse gas emissions, but we can change our eating habits — right now. So if you want to do something to fight climate change, cutting animal products from your diet is the best thing to do. Go ahead and tell the world, Greta. 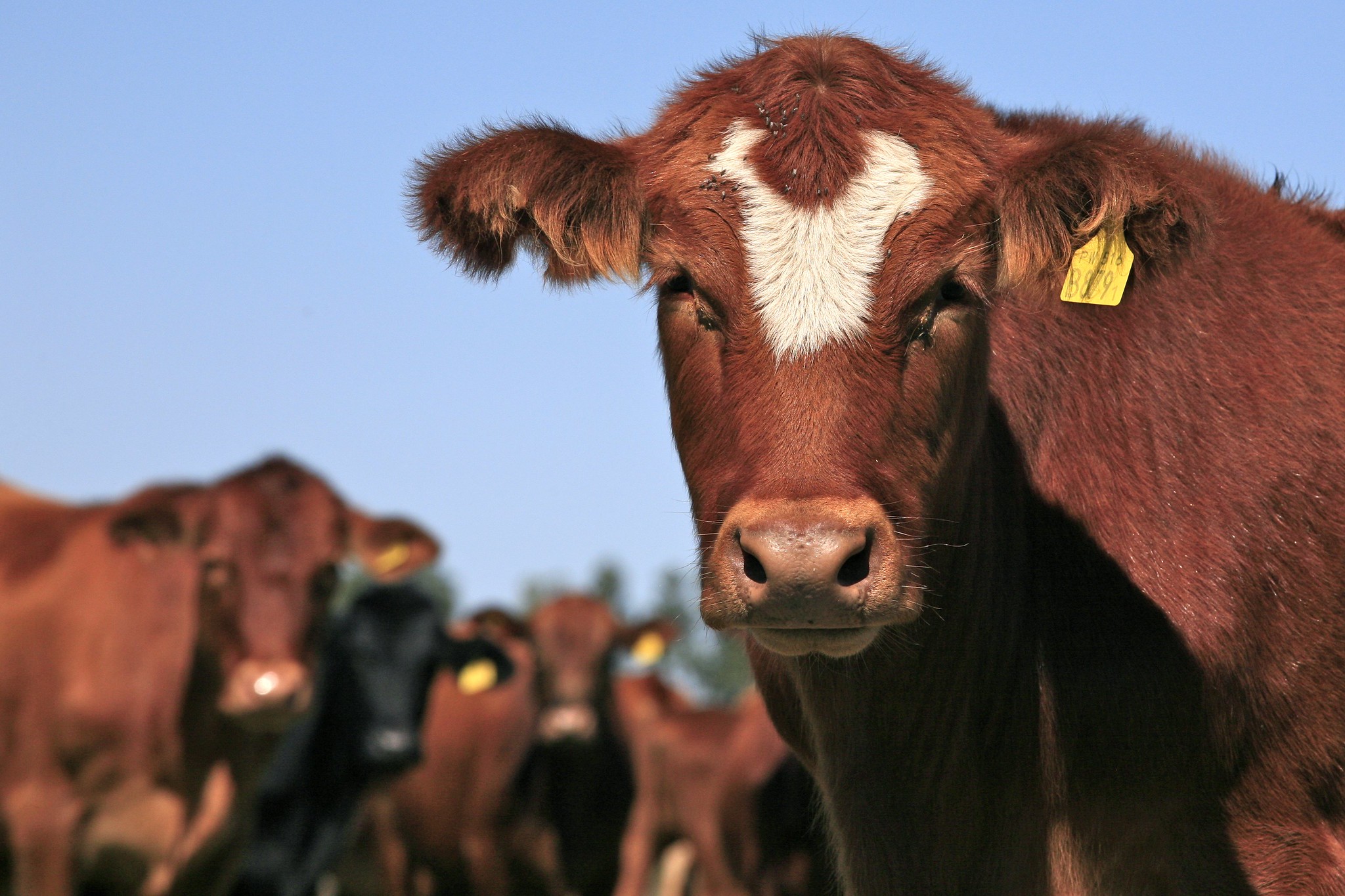