Tom was a new patient I met several years ago, who like a handful of newish patients asked that I “hold his feet to the fire.” I froze a moment, stumped as to why Tom wanted me to “interrogate” him about his use of pornography, and why he refused to give up an activity that infuriated his wife and led to self-loathing and shame.

Then I thought of Ludwig Wittengstein, and how the patient and I were playing radically different language games.

The specificities of all this led Wittgenstein to caution against our “craving for generality,” or desire to give transcendent definitions to words or ideas, in part as a bulwark against the anxiety of uncertainty. Our mastery of words might tempt us, for instance, to say with some mirage of certainty we know what “love” is, or “faith” (as in some religions), or “marriage” (found in innumerable self-help books and memes).  Yet relationships survive or die dependent on the flexibility of participants’ held ideas and recognizing their context.

Try for instance to define “time” or “thinking” out loud, as if explaining to the uninitiated. Yet we do know what it means to “have a thought” or “tell time.” To define the essence of such concepts is to get lost in a hall of mirrors.

This is not to say there are no facts, or all truth is relative. It means we apply the term “gravity” to a phenomenon observed for centuries. But notions and definitions of “desire” or “love” are based on essential emotional experiences, nothing commonly observed — as clinicians argue over the language games of all manner of psychological ideas, ethics, and modalities. What for instance is “the unconscious”? Is a human mind the same as activity on a brain scan? In what sense are psychologists “experts,” when each patient has a uniquely different perspective and language world? We cannot know for sure, only look closely at specific communications.

What does it mean when Tom, struggling with pornography, informs me that he is inarguably selfish or bad?

I think this speaks of what Wittgenstein called the “inherited background” of any given language game. In this instance, as Tom related his upbringing, I heard the dissonant music of a child learning to see himself through the eyes of harsh and neglectful caregivers, in an environment that defranchised or devalued his own distinctive selfhood, his own individualized self-expression shot down by caregivers. This included the speaking of his own pain or fear, leading to family language games of rigid compliance and shame over the child’s “troublesome” emotionality.

The differences between my empathic therapeutic perspective and new patients’ more rigid assumptions may take time to emerge; or it is present at the start. As Wittgenstein points out, not every assumption of our perspective can be investigated; we have to start somewhere. Patients and I may agree that therapy is potentially “good” — but in what sense? Such a question has to be lived in the therapy, experienced by patients. Change is an experience, not a concept. My perspective validates an emotionality that for traumatized patients is initially “toxic,” due to the abuse or abandonment that experience has proved inevitable.

The larger problem is that the child’s pain was never recognized, resulting in a frozen avoidance or dissociation (such as compulsive activity, later in adulthood). I try initially to help patients talk about what is difficult to talk about, such as the “normal” they had to adapt to: a solitary confinement resulting in an intolerably lonely present forever repeating, isolating — and protecting — them from painfully dashed hopes.

Thus, over time we co-construct, hopefully, tentatively emergent language games of tenderness and recognition, fraught with a yearning and terror also addressed.

In Tom’s case, I became verbally curious about why such an intelligent young man would need grilling over a habit he found shameful. He hesitated, then told me he had been heavily criticized and neglected as a boy, by his father and anxious mother, respectively. He was now asking me, a potential new caregiver, to guide him with certainty, removing the risk of again remaining invisible. This repeated a pattern that was familiar, albeit unsatisfying.

Said request came with a Wittgensteinian craving (for safety’s sake) for an illusory spoken guarantee. One could say this kind of authoritative language game occurred within his early context of “love” or “family.” My attunement to his own experience within such context gradually thawed his more vulnerably spoken desires for guidance, re-discovered like a long-lost soccer ball. Tom told me that he had been lonely as a child, playing by (and later, in puberty, with) himself, within the deep freeze of an intolerably lonely existence. This is not uncommon for patients in the grip of compulsivity, whether it be sex or alcohol, gambling or food, all coping with the loss of a distinctively spoken presence of one’s own, which isolative pain is then frozen into silence. 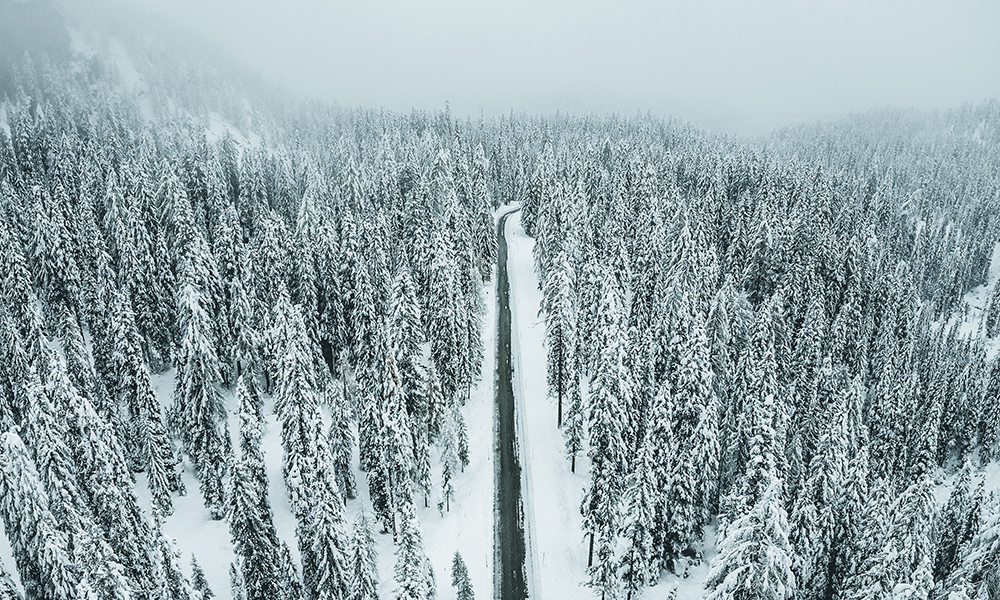