In an age of heightened, even hysterical debate on immigration, it is essential to look at the American literary tradition to appreciate the role outsiders have played over time in the nation’s history and how different that role is in the present. The American Writers Museum in Chicago just opened a new exhibit called “My America: Immigrant & Refugee Writers Today.” Ilan Stavans’ essay “We Are the Clarion: An Immigrant Manifesto” is the exhibit’s centerpiece.

There is no America without outsiders. Call us pilgrims, slaves, refugees, exiles, immigrants, even tourists — we all, directly or indirectly, come from somewhere else. As a nation, the glue tying us together is the shared sense of destiny we nurture and the conviction that somehow this place is different, unlike any other, even exceptional, and that here we may finally breathe free.

We trade in reinvention. What we were is not who we are and who we will be. It starts with our language, but it eventually affects everything else, how we dress, what we eat, what we think. If America is a cradle of creativity, it is thanks to us. We are all the “wretched refuse” Emma Lazarus quotes Lady Liberty as saying in her sonnet “The New Colossus,” “the homeless, tempest-tost” who were rejected in other lands. In Democracy in America, Alexis de Tocqueville says that “the happy and powerful do not go into exile, and there are no surer guarantees of equality among men than poverty and misfortune.” When we come, we immigrants are all leveled-off. We made the move out of choice. It was our manifest destiny.

American literature is a cornucopia of viewpoints in which immigrants play a starring role. Starting with the diaries of William Bradford and with Puritan religious manuals like Bay Psalm Book, our recollections are indeed always about home, for home is the everlasting theme that defines us.

Home is also where we resist, where we become ourselves, the way Native Americans, brushed aside by the European colonizers, maneuvered to survive by speaking their name to the wind from one generation to the next. They have been shoved around, subdued through internal immigration. Yet the indigenous population is undeterred. They are the torch bearer: they own the place the rest of us lease. That’s what Robert Frost meant in his poem “The Gift Outright”: this land, such as she was, such as she will become, “was ours before we are the land’s.”

When Phillis Wheatley writes, “To give an higher appellation still, Teach me a better strain, a nobler lay,” she also talks of immigrants. Likewise, when Emily Dickinson states, “I am Nobody? Who are you?,” it is newcomers she is addressing, too. And when in “Song of Myself” Walt Whitman says, “I’m very large, I contain multitudes,” he is talking of the rest of us, those here today, yesterday, and tomorrow. Immigrants not only hear these clarions; immigrants are the clarion.

We connect America with every single crevice of the world. The world’s heart palpitates in us. English is this nation’s dominant language but thanks to immigrants, all other languages (Chinese, Swahili, Bengali, Arabic, Italian, Gaelic…, even Latin) are here too, through nostalgia and as an effort to trace our roots. H. L. Mencken put it right once: “A living language is like a man suffering incessantly from small hemorrhages, and what it needs above all else is constant transactions of new blood from other tongues. The day the gates go up, that day it begins to die.”

Immigrants are the thermometer that announces the health of a language. The moment we become proficient in English in America, we feel we belong. Yet our proficiency isn’t stagnant. Willingly or otherwise, we keep a transaction with our original tongues. Look at how American immigrant writers are restless, innovative, pioneering: O. E., Rølvaag, Isaac Bashevis Singer, Vladimir Nabokov, Felipe Alfau, Lucette Lagnado, Jamaica Kincaid, Jhumpa Lahiri, and Edwidge Danticat. They turn English upside down and inside out; they also season it with their original spices into a gorgeous polyglot stew.

Undeterred, we immigrant writers have something to prove; that something is that America is an unfinished project. We know we don’t have time to lose: the spotlight won’t stay with us for long. So we tell the wrenching stories of self-definition that make us who we are. We trace the paths our families have taken, sometimes in great pain. Ours are often stories of isolation, misunderstandings, even regret. Yet for us the act of writing is, in and of itself, a triumph. “We are here! We have arrived!”, every immigrant book proclaims.

Immigrants are like converts to a new religion. We become obsessed with knowing everything about it, sometimes far more than the locals. This makes us proud: we are willing to sacrifice so that those coming after us will reap the same benefits.

Yet, what remains beautiful about America is the way individualism and collectivism are in constant opposition. The self becomes powerful to the point of obfuscation. Yet it is constantly humbled, brought back down to earth, being asked not to forget that this country is not mine but ours, that the success of anyone, including mine, is a social act, and, as such, an engine of progress. That’s why immigrants are hyper-sensitive about suddenly losing what they fought so hard to gain: because their victory is everyone else’s too. Immigrants love freedom; they know well that without it, nothing is worthwhile.

In short, we immigrants, always on the go, outsiders on the inside, assimilating to our new place while making that new place different, less stringent, more elastic, keep America on its toes. The most stable feature in our nation is change, and to a large extent we immigrants are responsible for it. 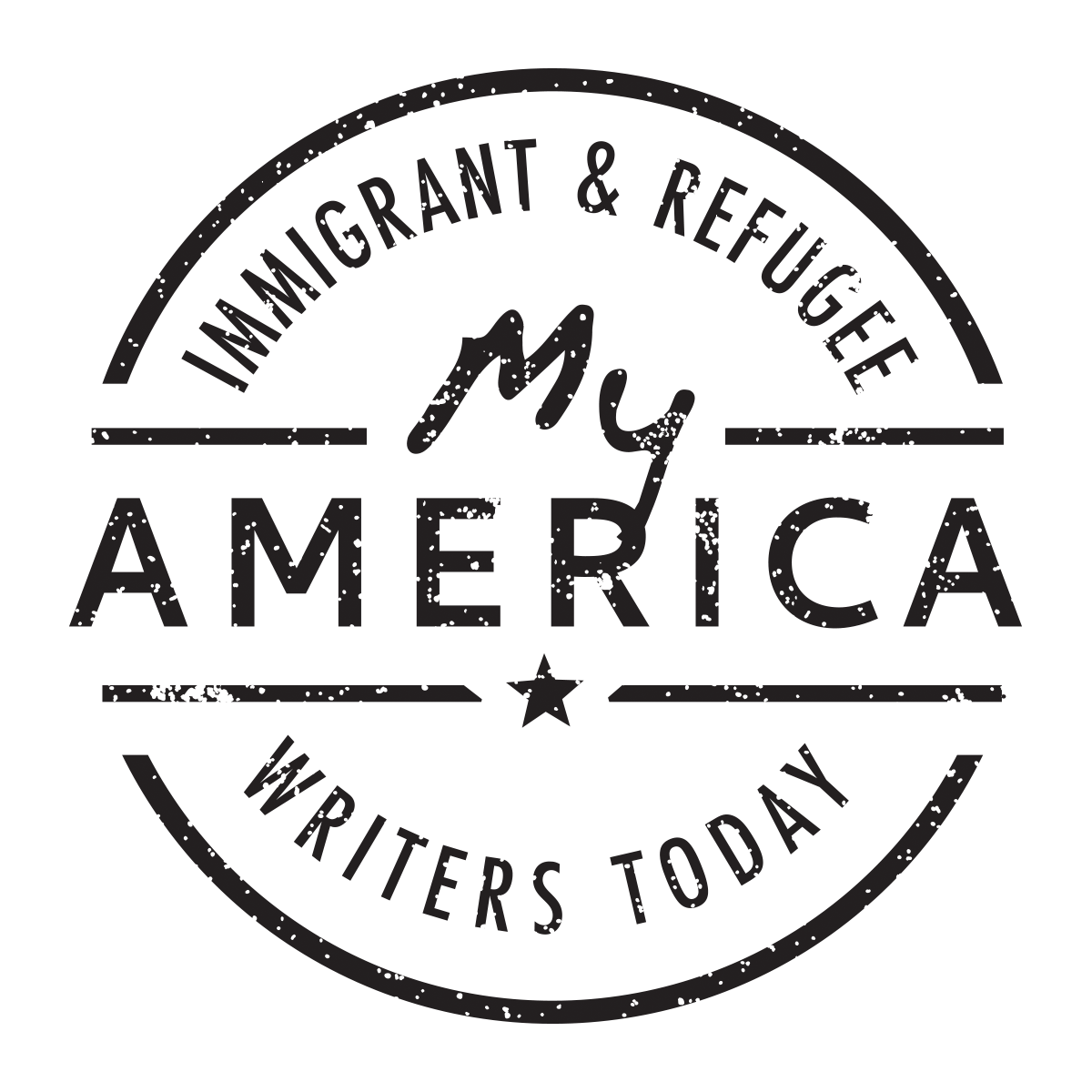