The U.S. Customs and Border Protection Agency released its July apprehension data last month, revealing that the “zero-tolerance” policy and all its concomitant misery had no deterrent effect on migration. This is no surprise: people from violent places like Honduras and El Salvador will walk through any barrier for the promise of a better life.

What often goes unreported, however, is that the troubles rarely stop for them at the border. Those who make it through the enforcement screen and into the labor market continue to suffer abuse. Children are the biggest victims, and the current policy of the US seems determined to destroy the very concept of childhood.

In September of last year, Attorney General Jeff Sessions formally announced the end to the Deferred Action for Childhood Arrivals Program (DACA), which spurred a number of ongoing court battles. But having DACA never fully guaranteed young migrants protection against mistreatment in the first place. Lawmakers like Representative Steve King, for example, insisted that some of these migrants were drug traffickers to oppose the implementation of a DREAM Act. More recently, Immigration and Customs Enforcement (ICE) blatantly fabricated the gang affiliation of a DACA recipient to justify his deportation.

In late May, President Trump explicitly conflated migrant children with MS-13 “animals,” even though only 56 of the 270,000 unaccompanied children apprehended at the border between 2012 and 2017 had suspected ties to the gang.

When a government official strips a poor young migrant of their innocence, they attempt to deny them their childhood. When young migrants are no longer child-like, it is easier to see them as adult-like gangsters and drug traffickers powerful enough to “exploit” “loopholes in our laws.” It then becomes easier to justify their detention, separate them from their parents, and quietly restrict their access to humanitarian-based immigration relief meant for vulnerable minors. The rights of childhood get violated with tools already found in the immigration apparatus.

Migrant children already inside the nation are also at risk of having other facets of the right to childhood denied to them: guarantees to educational access and protection against labor exploitation.

The possibility of a conservative Supreme Court has already raised questions about whether or not the 1982 Plyler v. Doe decision, which institutionalized the right to an education for all children irrespective of citizenship status, might be overturned. In fact, this right is already in jeopardy because in late July, the Tucson Unified School District revealed that it was unsure whether detained children were being provided a proper education.

For the migrant youth who get released from detention, some might end up the victims of another billion-dollar industry: the U.S. agricultural sector. Current U.S. child labor laws include exemptions that date back to the New Deal and make it possible still for young children — many of whom are child migrants or belong to mixed-status families — to work on farms. When the #wherearethechildren hashtag first surfaced, its outrage was pointed specifically at the 1,500 migrant children “lost” by the Health and Human Services Department. Recent bipartisan Senate studies revealed that some of these children were handed to labor traffickers on an Ohio egg farm.

Part of the reason these rhetorical moves are so compelling is because of historically ingrained and powerful ideas about childhood. The notion that children are inherently innocent dates back to the eighteenth and nineteenth centuries. Prior to this idea, conceptions of childhood reflected beliefs that children were vulnerable to corruptive influences. But as developments in Christianity and Enlightenment thinking helped to disassociate childhood from sin, adults began to believe children required protection and care.

When innocence and childhood became conflated, activists clamored for protective legislation like anti-child labor, compulsory school attendance, and juvenile justice laws. If children were inherently innocent, they deserved to be protected from the dangers of adult workplaces, streets, and prisons. As prominent anti-child labor activist Florence Kelley declared in 1905, they were owed a “right to childhood.”

When President Trump warned the nation that migrant children “look so innocent [but] they’re not,” he was making a case to deny them their childhood and by extension, the rights that come with it. Migrant youth become undeserving of access to legal status, education, and protection against labor exploitation when the tenets of childhood get weaponized against them. As a result, rights violations follow them past the border and into the interior of the nation. 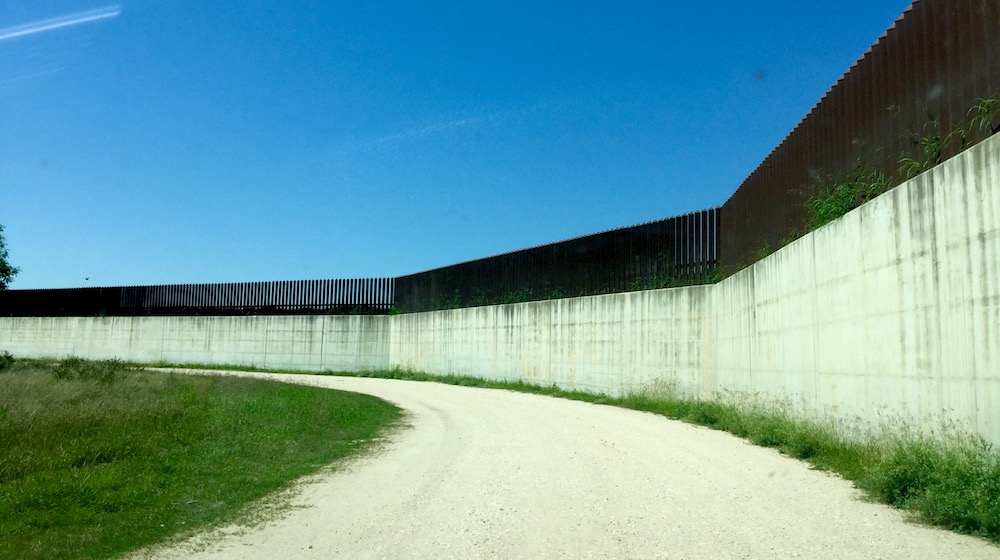