Most of the discussion of last week’s anonymous op-ed in The New York Times — the one written by a senior official in the White House claiming a principled stand against an “amoral” president — has focused on the characters involved: the president and his unknown antagonist. That’s the wrong focus.

We should read the op-ed for what it is: an attempt to make a future excuse for the conduct of the entire Republican Party.

The op-ed makes no sense any other way, and especially not as an individual statement of revolt. If your goal is to contain an erratic, loyalty-obsessed president, why would you say so? Wouldn’t it make more sense to mollify said president, while secretly working behind the scenes?

The timing of publication, and the outlet, argue for the opposite conclusion: by trolling Trump in the pages of “the failing New York Times,” and doing so at his lowest political moment, the writer appears to want Trump to go off the rails, to self-destruct in yet more public ways.

The sooner Trump is gone, the sooner the Republican Party can make an argument for recovery and redemption. After January, the Democrats will likely retake the House. They will be able to investigate Trump — and the ways in which the Republican Party has systematically aided and abetted him, from Devin Nunes to Paul Ryan to Mitch McConnell. Pushing Trump out early, by provoking him into yet more extreme behavior and yet more erratic statements, is the fastest way to avoid the worst of this contingency. Better to throw the captain overboard than have the whole ship go down.

So though the op-ed’s author has rightly been criticized for his act of self-preservation, I think the article is really about his party’s viability. It’s the first draft of a future excuse: the party that has enabled Trump is hoping to survive his absence, and they too are hoping to convert complicity into redemption. If a reader buys the op-ed’s argument that there are “adults in the room,” that reader might believe that Trump was an aberration, that the party is unstained by its association with him, and that a sure hand was on the wheel all along.

That last assumption is the most Trumpian of all. The anonymous author marries vague encomia to American identity while betraying contempt for the will of the voters. In the op-ed’s conclusion — a miracle of hypocrisy — the writer says, “the real difference will be made by everyday citizens rising above politics, reaching across the aisle and resolving to shed the labels in favor of a single one: Americans.”

Though its rhetoric sounds principled, the op-ed is purely expedient; and the appeal to American identity, from an administration more divisive than any other in recent memory, is as false as the appeal to “everyday citizens” coming from a member of the elite.

Whatever the writer’s identity, whatever his motives, nothing has changed for those of us who want change. If we want a check on Trump, we should vote for a Democratic congress, one that can do what the Republican congress — and, so far as I can tell, the Secret Cabal of Sensible Yet Disloyal Advisers — has so far failed to do.

On our way to the voting booth, we should remember another point of agreement between the op-ed writer and Trump: their expressed contempt for the “resistance.” Apparently those who showed up in person to march in the streets are to be condescended to, while those who work in secret, while supporting a corrupt administration, are to be admired. But this story is still unfinished, and though its interpretations are endless, its next chapters are up to us.

Many of the current policy disasters we face — on climate, health care, reproductive rights, and immigration — were brought to us not by a single man, but by a political party. So we should be skeptical when members of that party come forward, at a future date, to claim that they were always the adults in the room, that they too were trying to steal papers off the Oval Office desk all along. We should beware of those already rewriting the history we have not yet escaped. 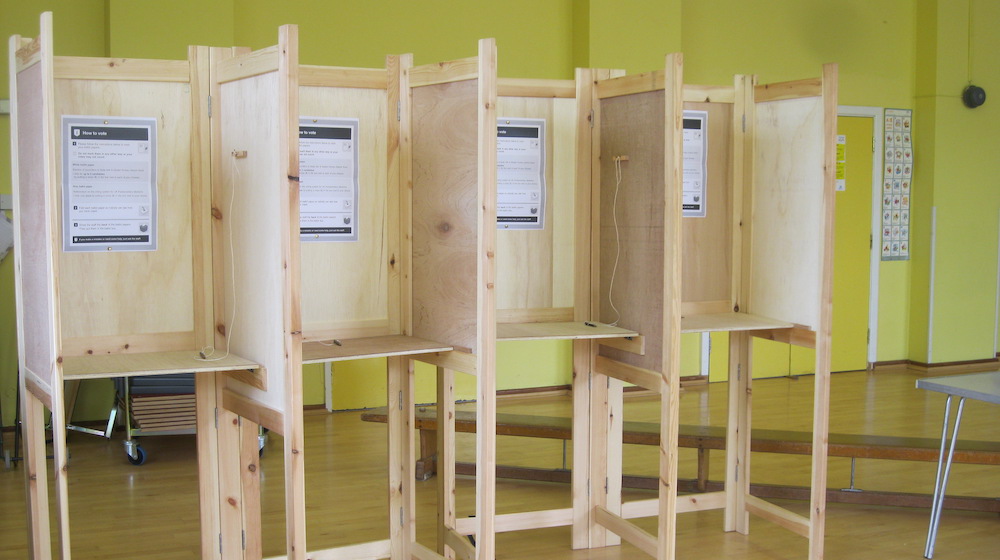