Nancy Pelosi and Adam Schiff seem to have made a strategic decision to focus the House impeachment inquiry on Trump’s efforts to bribe the new Ukrainian President Zelensky into manufacturing dirt on Joe Biden and his family, resisting calls to expand the investigation to include Trump’s collusion with Russia in 2016 and his obstruction of justice before, during, and after the Mueller investigation.

Their focus for now on Trump and Rudy’s Ukraine shenanigans, though, is more tactical than strategic. The focus of the House investigation — and resulting articles of impeachment — may quickly widen.

For now, though, the Ukraine story is simpler and easier to tell. It involves Trump’s actions not as a candidate but as POTUS, presenting a narrative of a president abusing the power of his office for personal gain at the expense of America’s national security and in defiance of the express bipartisan will of Congress.

But Pelosi and Schiff are well aware that Ukraine 2019 and Russia 2016 are really one and the same story. Trump, Giuliani, and their coterie of mooks, goons, flunkies, and clowns weren’t only trying to get Ukraine to gin up a bullshit investigation of a potential, even likely, 2020 opponent. They were also extorting Ukraine to help Attorney General William Barr’s sham investigation into the origins of the FBI’s Trump-Russia probe.

Barr’s real purpose is to validate the far-right conspiracy theory that Ukraine, not Russia, hacked into DNC email servers in 2016 and colluded with the Obama Administration and Clinton campaign to frame Russia — contrary to the unanimous consensus of the US intelligence community and the microscopic level of detail of Russia’s guilt contained in the Mueller report.

Trump, Giuliani, et al., also wanted Ukraine to come up with a pretext that would allow Trump to pardon Paul Manafort, his former campaign manager now serving a seven-year sentence in federal prison for various crimes related to his work for pro-Russian politicians in Ukraine.

Ukraine and Russia are also one story in a deeper way. Putin’s endgame in helping install Trump in the White House has always been removal of the crippling US-led international sanctions imposed on Russia after it invaded Ukraine and seized Crimea in 2014.

For an excellent “tick-tock” of the impeachment saga beginning with the whistleblower’s decision to come forward, check out —

THE WASHINGTON POST “How a CIA analyst, alarmed by Trump’s shadow foreign policy, triggered an impeachment inquiry.” By the Post’s star national security reporter Greg Miller, and the best summary of what we know so far.

Nancy Pelosi said on Face the Nation Sunday that she has “no idea” when the House impeachment investigation will end, leaving open the possibility that it can widen in scope and extend well into the new year. But whether it wraps up by Christmas or Easter, what’s the endgame of an impeachment that’s a virtual lock not to lead to Trump’s removal from office?

TALKING POINTS MEMO “What Do The Democrats Have To Prove?” Josh Marshall tackles the dilemma posed by a GOP Senate unlikely to remove Trump from office amid the reality that “35% to 40% of the population wants to maintain a lawless President in office no matter what.” It’s not the Democrats’ job, he writes, to persuade the unpersuadable. And it’s not Adam Schiff and the Democrats who are on trial. Trump, whose guilt is obvious, isn’t really on trial either.

So who is? It’s worth quoting Marshall at length here:

Who and what is on trial here is the Republican party, which has made it pretty clear that they are willing to countenance any level of law breaking and abuses of power so long as it is done by a Republican or at least as long as it is Donald Trump.

The Democrats’ job is to lay out the evidence in a public setting and get elected Republicans to sign on the dotted line that this is presidential behavior they accept and applaud. That won’t be difficult. They have one last chance to change their answer. Democrats’ real job is to clarify and publicize that that is their answer.

It is simply recognizing the nature of the crisis in which the country finds itself and avoiding nonsensical, bad-faith exercises that can only end in frustration. The aim for Democrats is to set forth, calmly and clearly, what the Republican Party accepts and what it is and to consolidate the non-Republican, non-authoritarian nationalist vote which supports the rule of law and the constitution.

Since the GOP is self-indicting, President Trump will almost certainly not be removed from office and these questions, properly set forth, will go before the people in one year.

The Blue Wave continued to wash over suburbs deeper in red America Saturday with the reelection of Louisiana’s Democratic Gov. John Bel Edwards. Edwards carried suburbs outside New Orleans where Obama got a mere 26% of the vote in 2008. And Louisiana Republicans were denied expected super-majorities in the state legislature that would have allowed them to continue imposing gerrymandered districts after the 2020 census.

This year’s elections also show that GOP efforts to use impeachment to nationalize and polarize the public isn’t working either. Kentucky and Louisiana are two of the most conservative states in the US. If the GOP can’t make it work there, it can’t make it work anywhere.

Warren’s embrace of Bernie Sanders’ version of Medicare-for-All, in which private health insurance would be abolished, has hurt her. Just as it did Kamala Harris earlier. Thirty-eight percent of Iowa Democratic caucus-goers in the CNN poll I linked to above now think Warren is too liberal, up from 23% in the spring.

But the real leader in Iowa is still “uncommitted.” Biden and Sanders have far higher percentages of supporters whose minds are made up. This explains why their numbers have been more consistent than Warren’s and Buttigieg’s. Nate Silver’s back-of-the-envelope estimate is that in the end 10% of the Democratic electorate will only vote for Bernie and another 10-15% will only vote for Biden. The other 75-80%, he thinks, is relatively fluid. All of which explains why —

VOX “Warren Proposes Two-Step Plan to Implement Medicare for All.” Elizabeth Warren’s new Medicare-for-all plan starts out with a public option. This is a good primer if you want to dive into the details of Warren’s latest plan.

THE NEW YORK TIMES “The Fall of the Berlin Wall in Photos: An Accident of History That Changed The World.” The Communist regime was prepared for everything “except candles and prayers.” East Germany’s peaceful 1989 revolution showed that societies that don’t reform, die.” It was clear who lost the Cold War as the wall fell in 1989 and the Soviet Union imploded in 1991. I can’t say I expected that 30 years later it wouldn’t be clear who won. FIELD TEAM 6 Jason Berlin’s Field Team 6 has a simple motto: “Register Democrats. Save the world.” Jason and Field Team 6 revolutionized voter registration drives in Los Angeles and Orange Counties in the run-up to the 2018 midterms. They registered thousands of voters and helped turn all of the House seats in Southern California swing districts blue.

Their secret? Being openly partisan. Seeking out and engaging voters where they are. And using humor to connect with them.

You can donate to Field Team 6 here and contact Jason here. They’re also holding a fundraiser on December 11 at the Satellite in Silver Lake with Dana Gould, Puddles Pity Party, Natasha Leggero, and much more. 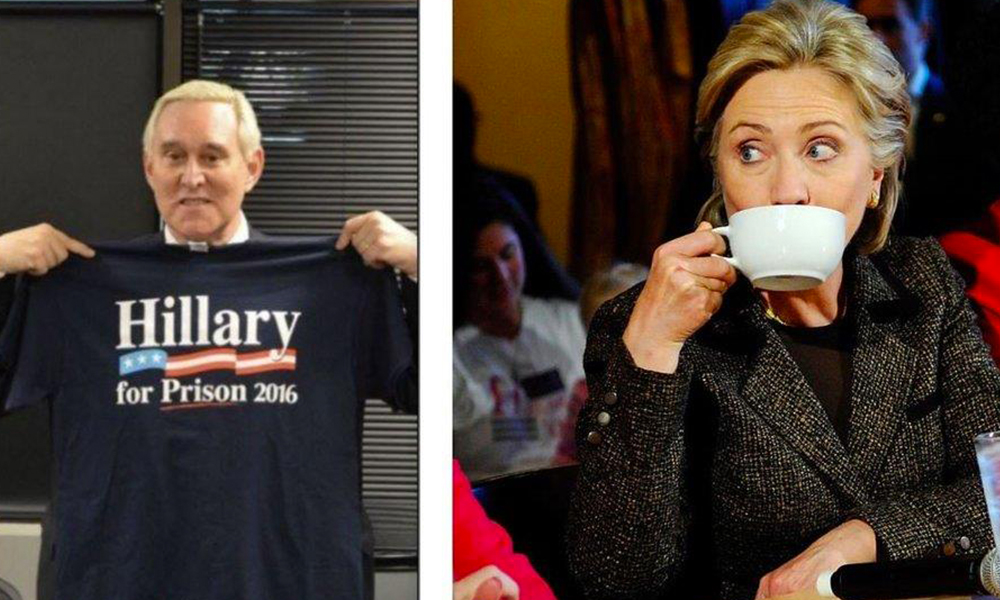