The study also finds that “partisan identities are now matched up with ideological, religious, racial, and other cultural and geographical identities. This increasing alignment between our partisan and other identities pushes us toward intolerance of out-groups. This is particularly true among the Republican Party, which is made up mostly of voters with fewer, and better-aligned religious and racial identities.” DEMOCRACY FUND A large-scale voter survey shows progressive policies are widely popular. For instance, 60% support raising the minimum wage, and only 24% oppose it. But while Democratic voters are relatively unified in support of progressive economic policies and in their explanations of inequality, Republicans are divided. Lower-income Republicans are substantially more economically progressive than higher-income Republicans. About one in five Republicans hold economic views more in line with the Democratic Party than their own party. But that doesn’t mean they’ll vote Democratic. See above on the source of Trump’s popularity with many of these voters: he hates what they hate, and they vote their hatred, not their policy preferences or economic self-interest.

Speaking of the minimum wage…

NEW STATESMAN Why political journalism keeps getting it wrong. This excellent piece from across the pond focuses mostly on the United Kingdom but is just as applicable to the US political journalists, who, the author writes, “are prone to panic about not representing ‘real people’. But who gets depicted as the authentic voice of unheard Britain is governed by implicit assumptions that are grim when exposed to the light. Why are the views of a retired steelworker in Grimsby about ‘where the country has gone wrong’ more important than those of a second-generation Nigerian-British nurse in Plaistow? Citizenship is supposed to transcend personal identity, and yet we still indulge an idea of the ‘volk.’ This tendency applies equally in America, where retired steelworkers in Pennsylvania were held up as the Great Unheard, but the same epithet was not bestowed on black voters in Detroit.”

HUFFPOST Democrats in Maine have found a formidable candidate to take on Sen. Susan Collins in her re-election bid next year: Susan Sara Gideon, Maine’s Democratic House Speaker. Collins faces intense backlash from state Democrats and abortion rights activists over her vote for Brett Kavanaugh and her alleged belief that he is not a threat to Roe v. Wade.

THE NEW YORK TIMES Teenage dramas have typically presented a soapy view of high school, write Margot Sanger-Katz and Aaron E. Carroll, with more sex, drugs, and wild behavior than in real life. But HBO’s new series “Euphoria” suggests that “our modern society, with its smartphone dating apps, internet pornography and designer drugs, has made teenage life more extreme and dangerous than ever before. Actually, nearly the opposite is true.”

Today’s teenagers drink less, smoke less, and use fewer hard drugs than their parents did. They get in fewer car accidents and physical fights. They commit fewer crimes, and are less likely to drop out of high school, have sex, and to become pregnant.

Teenagers today do face some increased risks. Teenage suicide is rising, as are certain mental health diagnoses. Vaping has exploded so fast public health officials are alarmed. And though fewer kids use drugs, overdose deaths are rising as certain drugs become more dangerous. But over all, the authors conclude, “adolescence is safer than it’s ever been.” 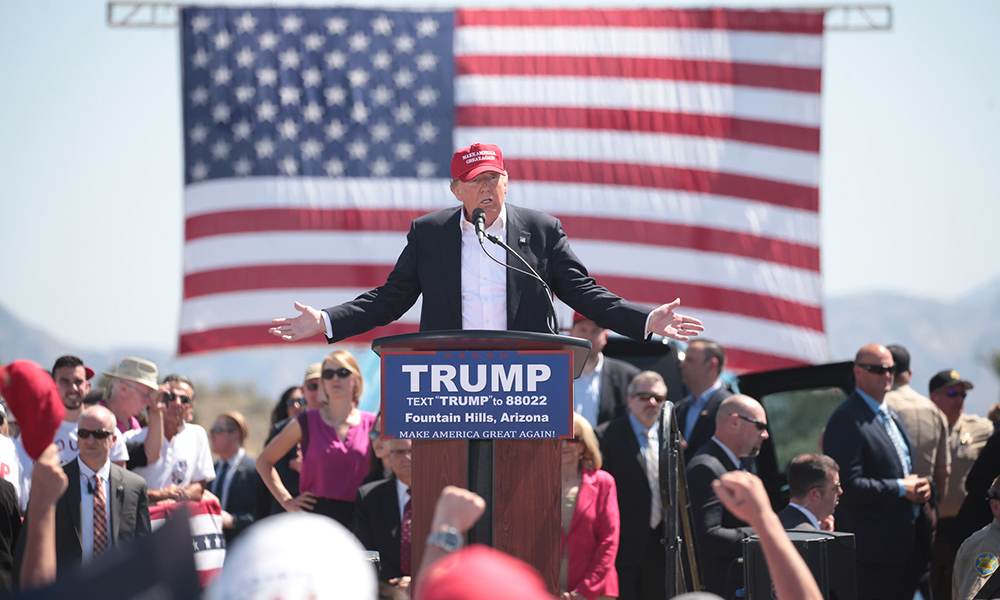