POLLS POLLS POLLS A new flurry of polling following the first Democratic presidential primary debates paint a consistent picture. Kamala Harris has significantly risen in the polls, in some cases leapfrogging over Elizabeth Warren and Bernie Sanders into second place behind Joe Biden, who has shed if not quite hemorrhaged support among Democrats. Meanwhile, a big poll out from THE WASHINGTON POST/ABC NEWS shows Biden still faring significantly better against Trump than his chief rivals in head-to-head contests among all potential voters and among registered voters. (It’s too early for pollsters to screen for “likely voters” in their surveys.)

All of the current top-tier Dems are ahead of Trump among voting-age Americans:

But it’s much closer among registered voters, with only Biden holding a decisive lead over Trump outside the poll’s margin of error: And now the really bad news: thanks to gerrymandering, voter suppression, and the Founding Fathers, if the Dem nominee only beats Trump by one or two percentage points in the national popular vote it’s likely Trump will be re-elected, Mitch McConnell will expand his Senate majority, and the House will flip back into Republican control.

Biden’s performance at the debate and on the campaign trail are cause for concern, if not alarm, about his weaknesses as a candidate. But there continues to be no support in the polls for the idea that he would be a disastrous nominee against Trump in the fall. In fact, all polls I’m aware of continue to show him doing much better against Trump than any other Dem. Of course, it’s still early, things change, and we should never underestimate Biden’s ability to step on a rake.

Meanwhile, aided by a strong economy for many Americans, Trump’s approval rating has risen to 44%, up from 39% in April: Trump’s approval numbers may also be buoyed by House Dems’ failure so far to impeach him, hear from Robert Mueller, or hold other meaningful public oversight into his incompetence and corruption. (FWIW, I was intrigued by an aside in Maureen Dowd column that Nancy Pelosi spent the long holiday weekend re-reading The Mueller Report… )

But about one-fifth of Americans who say Trump hasn’t been presidential approve of the job he’s doing. Go figure.

Meanwhile, a CNN poll showed unprecedented enthusiasm among Democrats to vote in 2020 — even higher than it was in June 2007, when George W. Bush’s approval ratings were in the low 30s thanks to Iraq, Afghanistan, and Katrina. Nearly three-quarters of Democrats are very or somewhat enthusiastic to vote, which is also significantly higher than it was at this point in the 2016 election cycle.

And enthusiasm isn’t equivalent between the two parties. Almost half of registered Democrats say they’re extremely enthusiastic about voting next year, compared to 40% of Republicans. The Dem number is higher than any measurement at the same point from either party since 2007: It’s true that the percentage of Republicans who say they’re extremely enthusiastic to vote next year is larger than in any previous polling at this point in an election cycle. But that was also true before the 2018 midterms — which turned out pretty well for the Dems. Extreme partisan polarization is a heckuva thing.

That said, both parties aren’t equally to blame for today’s polarization. THE NEW YORK TIMES asked an important and provocative question recently: If we could put every political party in the world on the same continuum from left to right, where would the American parties fall?

The GOP is more extreme than far-right populist parties like Britain’s Independence Party and France’s National Rally (formerly the National Front) and closer to far-right parties like Alternative for Germany, whose platform contains explicitly xenophobic and anti-Muslim statements.

The GOP platform doesn’t include the same explicitly bigoted policies. But it shares a nativist, working-class populism with the European far right, and an emphasis on “traditional morality” and a “national way of life. The difference is that in Europe, far-right populist parties are typically an alternative to the mainstream. In the United States, the Republican Party is the mainstream.

The Democratic Party, meanwhile, is positioned closer to mainstream liberal parties around the world. Overall, the US’s political center of gravity is to the right of other countries’, in part because of the absence of a serious left-wing party.

If it feels like the political center of gravity in this country has shifted dramatically in the last decade, and over the last few decades, that’s because it has. And, as Lincoln, TR, and Eisenhower weep, that’s on the GOP. And ultimately on the Dems if they (we) can’t exploit the extremism of the GOP to their (our) electoral advantage.

THE ATLANTIC  Ron Brownstein writes that “the battle over health care is emerging as the most consequential policy choice facing Democrats in the 2020 presidential contest — and it’s one that could play out over time to Joe Biden’s advantage.” In the first Democratic debates a fault line emerged between candidates who want Medicare-for-All to wholly replace the current system of private health insurance in the US. And those who want to achieve universal coverage by offering Medicare as a “public option” while maintaining the current system of employer-sponsored health insurance for the 181 million Americans covered through their jobs and who generally like their plans and want to keep them.

SLATE The Supreme Court’s Partisan Gerrymandering Ruling Is a Body Blow to Our Democracy, Dahlia Lithwick writes: “In an effort to appear as though it hovers permanently above the partisan fray, the Supreme Court [in late June] delivered perhaps the most staggering win to the Republican Party since Bush v. Gore. In a pair of cases out of North Carolina and Maryland raising the question of whether extreme partisan political gerrymanders can ever violate the Constitution, the five-justice conservative majority finally answered a decades-old question: The federal courts will have no role to play in overseeing whether political lines were drawn for the gain of the majority in violation of the Constitution.”

With voting rights under attack via voter suppression, disenfranchisement, and made-up claims of voter fraud, and with Republicans having won a majority of the popular vote for president only once in the last 30 years while winning three presidential elections, this latest decision, Lithwick concludes, is “a gut punch to voter confidence that their votes really matter and that voting isn’t a cynical rigged game in which all spoils go to just one side.”

Meanwhile, in MOTHER JONES, Ari Berman writes that as the Supreme Court recuses itself from the fight against extreme gerrymandering, former Attorney General Eric Holder has a plan to fix it without them: he’s trying to “make redistricting sexy.” While most Democrats are focused on defeating Trump in 2020, he’s focused on 2021 and electing down-ballot candidates who can deliver fairer maps and voting laws. 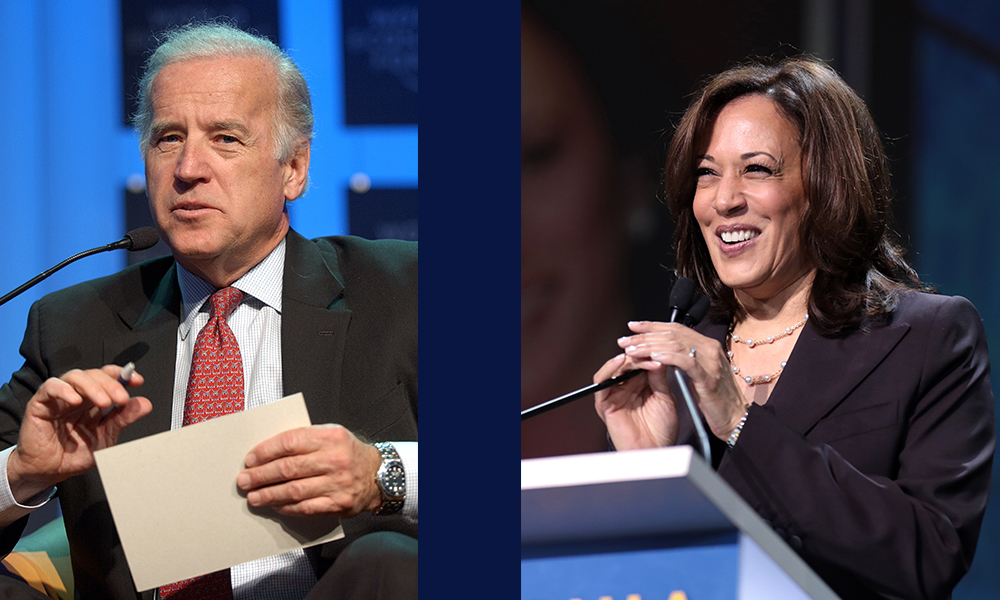