Photo: A Made-in-Bulgaria Chinese pickup truck on display near the Monument to the Soviet Army in Sofia, Bulgaria.

The future is all around us, hidden in physical signifiers, but we often lack the key to understanding the significations. The square around the Monument to the Soviet Army in Sofia, the capital of Bulgaria, is  one place where the future, along with the past, is teasing us, demanding our attention and interpretation even as we are not quite sure how to make sense of what we see. Located in the city center, the monument was built in 1954 to commemorate the Soviet liberation of Nazi-allied Bulgaria. In recent years, as Bulgarian politicians debate the future of the monument, local graffiti artists have repeatedly vandalized the space, bringing their own voices into the argument. Some graffiti artists have used paint to transform the bronze statues of Red Amy soldiers into comic book characters (e.g. Superman) and icons related to global brands (e.g. Ronald McDonald). Most recently, some adorned one of the statues with the Ukrainian national colors – blue and yellow – to express their disagreement with Russian actions in that former part of the Soviet Union.

Meanwhile, in this same contested space, there is a large glass box with a shiny, upscale-looking pickup truck in it. With “Made in България” (Made in Bulgaria) clearly emblazoned on both sides of the vehicle, this unmistakably Chinese branded truck called “Great Wall” is reminiscent of the “Made in America” Japanese cars being sold in the U.S. The combination of English and Bulgarian is an indication of the manufacturer’s marketing strategy to create a brand that is simultaneously global and local. Indeed, Great Wall Motors, which is the largest Chinese maker of SUVs, has recently opened production facilities in both Bulgaria and Thailand. In the case of Bulgaria, the Chinese carmaker hopes to use the country, which is the poorest in the European Union with a GDP per capita similar to that of China, as an entry point to the EU market.

In other words, whereas the Soviet monument represents a political contention within the Bulgarian society as the country continues to renegotiate with its Cold War past, the Great Wall vehicle display next to it symbolizes Bulgaria’s changing relationship with another former Socialist (if still nominally “Communist”) power. It is unclear whether the strategy of this Chinese car manufacturer will pay off. But the arrival of China-based transnational companies in Europe has significant implications. For centuries, China has been a source of fascination for European writers, travelers, and traders, triggering sentiments of hope and optimism, along with fear and anxiety. In recent years, however, Europe has experienced an influx of Chinese businesses and well-off tourists. Chinese people have begun to formulate their own imaginations and expectations of this new travel and investment destination. Meanwhile, just as some Europeans may resent that their jobs have moved to China, Chinese workers may soon feel distressed that they are losing manufacturing jobs to laborers in foreign countries, including those in some parts of Europe. The lack of social insurance, health care, and an overall social welfare safety net means that the loss of Chinese manufacturing jobs to overseas sites will have drastic consequences to members of a working class that Mao claimed were the “masters” of the New China. In this sense, the “Made in Bulgaria” Chinese vehicles displayed in Sofia could well be seen someday as a harbinger of future developments; that is, as one of the telltale signs of a new early 21st century global economic order, as well as of the social and political upheavals still to come in China. 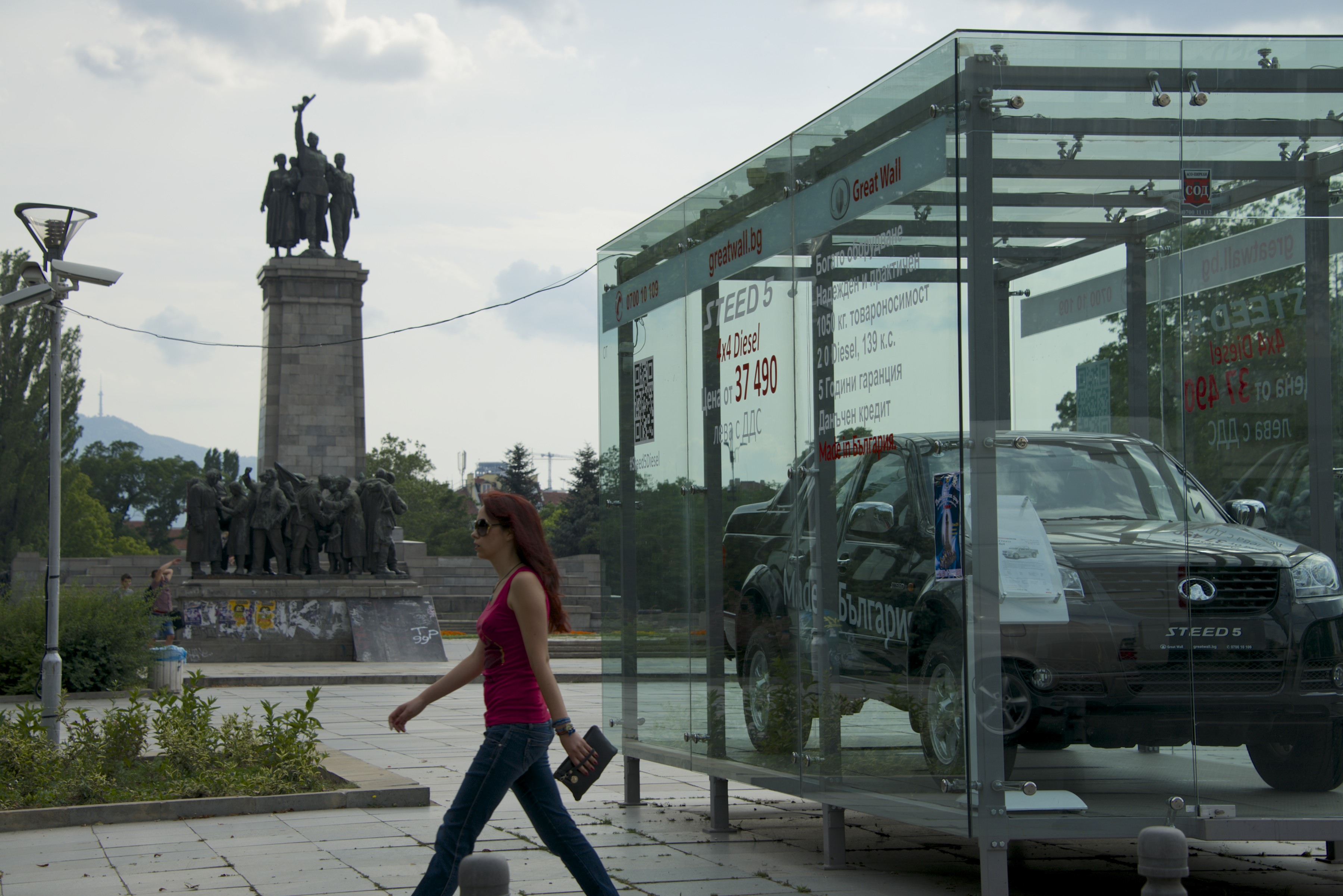