A deserted prison sits in the middle of an open field, fenced in with gates several feet high, and topped with barbed wire for good measure. Padlocks keep possible trespassers from opening the gates but they don’t keep them from climbing the fences and dropping down on the other side. Infiltration is possible despite the walls, locks and fences that say otherwise. It’s easy to get in if you really want to.

Embedded social norms keep everyone in their place because of the fear of what could happen. Boundaries often go untested.

That is hardly the case for Bradley L. Garrett and the dozens of urban explorers he chronicled in his book, Explore Everything: Place-Hacking the City. Garrett, an ethnographer who spent three years on place-hacking missions in Europe and America, describes urban explorers in his book this way: “Urban explorers, much like computer hackers in virtual space, exploit fractures in the architecture of the city. Their goal is to find deeper meaning in the spaces we pass through every day.” They go to the places they’re not supposed to be, places that are normally off-limits, to photograph and share their experiences. The point is to show that nothing is impenetrable, that beyond the walls set up to keep it out of reach, a secret city exists.

Our experience of the city is more or less dictated by the rules of a capitalist society, and the choices we make to move through these spaces everyday are therefore not our own, but those already laid out for us. Urban explorers choose to do as they please. They challenge the “underlying message of constant and immanent threat promised by neo-liberalism that is used to codify the urban environment for our ‘safety,’” ultimately calling the bluff of that threat.

Decaying structures and ruins hold a special promise for explorers who love to document disused spaces for their aesthetic value, for the image of the post-apocalyptic future and the liberation from the fast-paced urban environment. It’s about the exploration of urban space as much as it is about exploring a period of time; the now, the past and the future locked in an environment that is largely ignored. These confrontations with urban space also include infiltration. Urban explorers enjoy breeching the security apparatus at corporate and state sites and networks, not to damage the property or exploit the system, but to show that there are chinks in every suit of armor. The illusion of security is just that.

But urban explorers don’t necessarily care if the general population engages in these exploits.

The excitement and the possible danger of exploration often exist in the phantasm of our dreams, as fleeting moments of rebellion — boundaries, in actuality, go untested. The adventure comes to us. Our aspirations are played out on our televisions.

Take the mass appeal of The Walking Dead (2010–) or Revolution (2012–), for example. Both television shows run with our fascination with a post-apocalyptic future (something urban explorers are also driven by) and transform our views of the city today into something at once more magical, more dangerous and more exciting. We hold our breath as we watch the stories unfold.

In The Walking Dead, zombies infest our cities, laws and accepted social practices go out the door, and we are free to roam…anywhere. That prison which had previously been secure, guarded and untouchable is now home to anyone who wishes to take it over. The prison becomes not a place of exclusion, oppression and punishment, but a shelter that functions more like an apartment building, an urban garden and a soup kitchen all in one. The meaning of space has been altered.

The lights were turned off in Revolution, and though the city tries to function as it once did, citizens are more daring and fearless than ever before. They take what they feel is theirs and don’t give it back without a fight. Rather than enslaving people with the imposed practices and boundaries of city life, the post-apocalyptic city works for the people. It’s free.

It’s freedom at its most pure and we fantasize about liberating ourselves from the holds of the present. We dream of a world where we can take our own risks, solve our own problems, and do all the things we were told not to. Still, most of us aren’t bold enough to take those risks in real life. We can’t give up our nine-to-five jobs or risk our lives or spend years paying legal fees and avoiding jail just to explore. Boundaries and exclusionary practices are in place to keep us safely tucked away on our couches, not causing problems for anyone, oblivious of the fact that we aren’t really free.

But as Garrett and his fellow explorers tackle boundary after boundary, skyscraper after skyscraper, and tunnel after tunnel, they demonstrate to us what freedom can feel like. Though we can hardly imagine a world where freedom of exploration, discovery and risk are the norm, it is possible to take back our urban spaces by exploring one “new” place in our backyards every now and then, with or without fear, with or without the zombies. 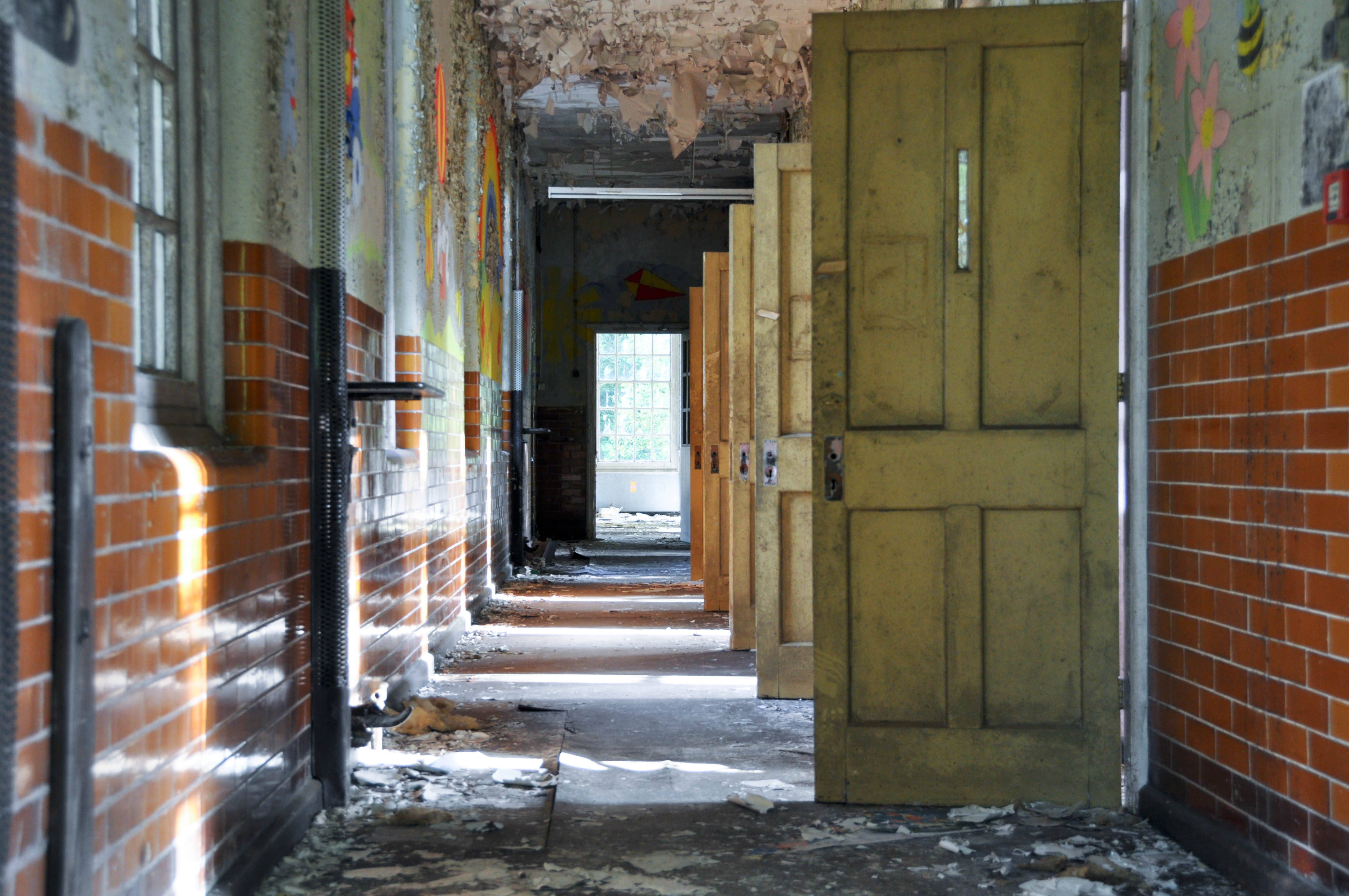