L.A. didn’t just become a food destination with the advent of kale smoothies and fancy tacos. The City of Angels has a rich culinary history, which George Geary celebrates in his new book L.A.’s Legendary Restaurants: Celebrating the Famous Places Where Hollywood Ate, Drank, and Played. The book is an illustrated history of classic L.A. establishments and their patrons, including Musso & Frank and The Brown Derby in the 1920s, the see-and-be-seen crowds at Chasen’s, Romanoffs, and Ciro’s in the mid-20th century, and the dawn of California cuisine at Ma Maison and Spago Sunset in the 1970s and ’80s. Barbara Fairchild, former editor-in-chief of Bon Appetit magazine, wrote the forward for the book, which is filled with anecdotes, vintage photographs, historic menus, and ephemera, including over 100 recipes. L.A.’s Legendary Restaurants celebrates Hollywood’s famous culinary landmarks, reminding us of the breadth of cultural pleasures the city has to offer. 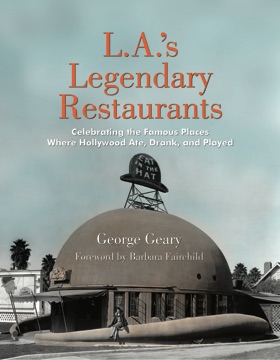 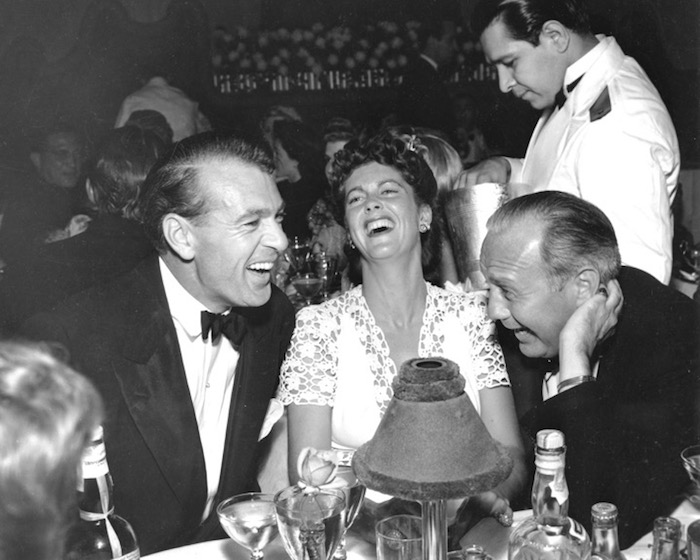